Can You Use Costco Golf Cart Batteries for Solar? 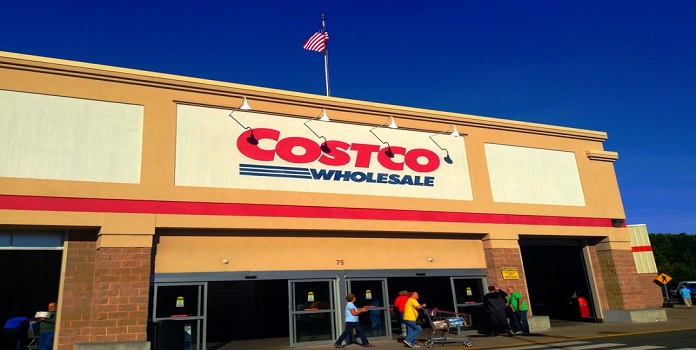 Is there an affordable battery backup option for your solar array at your local warehouse store?

You might’ve heard that Costco sells decently-priced golf cart batteries that are great for solar applications like small off-grid systems or campers. You can find references to this idea in a few different forums, but we decided to take a bigger dive to get the scoop on whether Costco golf cart batteries are worth our time. Turns out, they’re actually a pretty good deal!

Can you use Costco golf cart batteries for solar? 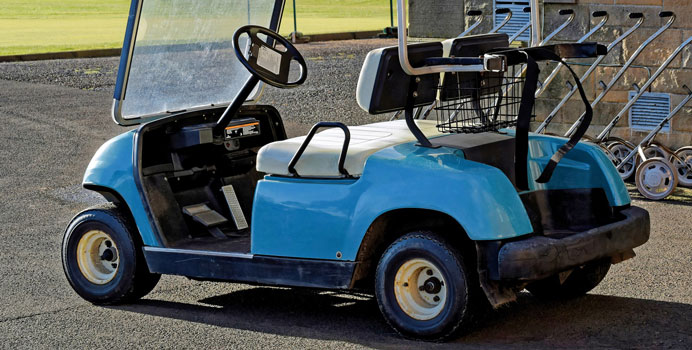 Costco’s batteries – like all golf cart batteries – are 6 volt, so you’ll need to buy at least a pair to create a 12-volt system. This really isn’t an issue, though, and is a common tactic for DIY solar enthusiasts (some batteries even come in 2 volts!).

For more information on voltage and connecting batteries, read over our article Wiring Solar Panels in Series vs Parallel: Which Is Better? 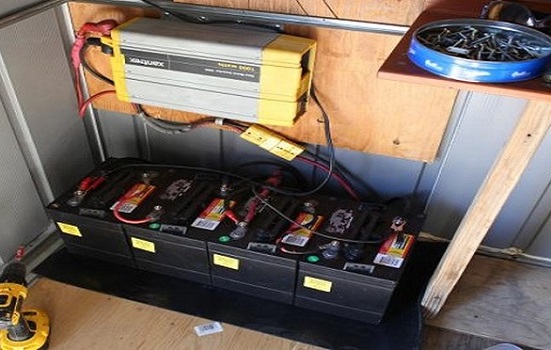 While Costco might put their private label on the golf cart batteries they sell, the batteries are actually made by Interstate, a well-known and respected battery manufacturer. So right off the bat, that’s great news.

Details for the batteries aren’t available on Costco’s website, so I actually called up our local store today (Arvada, CO on October 13, 2017) to get details on the battery. Here they are:

These stats are very similar to two of Interstate’s direct offerings: the value-minded PF-GC2-UTL deep cycle battery and their more-premium high-cycle GC2-HCL-UTL, both of which are around $150 – much higher than Costco’s offering.

The models above are about 10.5”L X 7”W X 11”H and weigh 58 pounds. Interstate batteries come with a full replacement warranty for 6 to 12 months, depending on the model.

According to an Interstate rep, their Costco battery is able to cycle 1,220 times to 50% depth of discharge (50% discharge is the typically the recommended amount of discharge before you should charge the battery back-up). In other words, you should be able to use your battery 1,220 times in its lifetime, as long as you don’t discharge it too much.

At this rate, you’re looking at about $0.11 for each kilowatt-hour of electricity you can pull from the battery over its entire lifetime:

How does this cost compare to other battery options out there? Let’s find out!

Are they more cost-effective than other batteries? 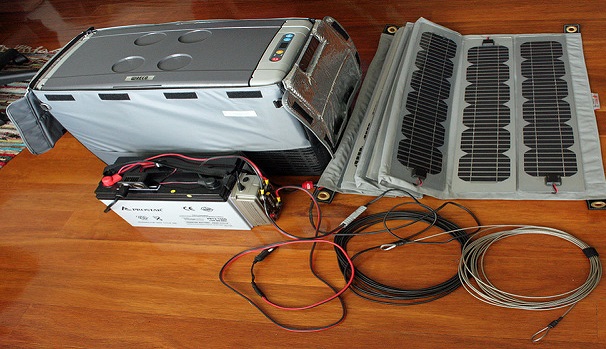 Let’s compare the cost of Costco’s battery to two other popular options for smaller solar installations.

The Trojan T-105, just like Costco’s offering, is a 6-volt golf cart battery, but at 225 amp-hours sees just a bit more capacity. The battery can easily be found for about $150.

While Trojan doesn’t publicize the cycle life of the T-105, one online user did note that the T-105 data sheet formerly claimed a cycle life of 1,600 at 50% depth of discharge – almost 400 more cycles than the Costco battery above!

However, with the Trojan’s higher cost, does it make more financial sense? Let’s see:

Based purely on purchase price and cycle life, the Costco golf cart battery appears to be a better deal than the Trojan – saving you about $0.03 per kWh.

Surrette Rolls is a well-known battery manufacturer based in Nova Scotia. If you’re looking for batteries that are a bit larger than the two above, Surrette’s S-500EX produces 357 amp-hours at 6 volts. According to the spec sheet, the battery lasts an incredibly-high 2,750 cycles at 50% depth of discharge.

At around $435, the battery is quite a bit more than the two batteries above, but let’s see if the battery’s larger size and greater durability justify the cost. Let’s do the math:

The Surrette Rolls battery is about $0.04 per kWh more than the Costco battery and a penny more per kWh than the Trojan battery. Of course, with this higher cost, you’re getting a product from a well-respected company that’s been around for over 50 years. On top of that, you’re also getting a whopping 7 year warranty – much longer than the other companies!

And this brings up an important point: cost isn’t everything. Warranty, durability, and reputation play a large role in determining whether a product is better for you or not, so weigh these components carefully as well! 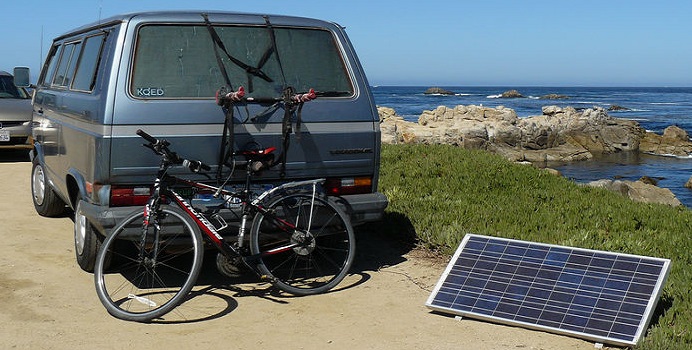 Beyond cost, warranty, and the other considerations we mentioned above, you also need to decide whether Costco’s lower-cost batteries fit your needs. While they’re cost-effective compared to the other batteries above, they also don’t carry the warranty that a more premium battery does.

If you need just a couple batteries for your camper, the convenience of a Costco purchase might make sense. If one dies on the road, simply pull into a Costco and switch it out.

On the other hand, if you’re outfitting your off-grid cabin and expect to use a lot of electricity, it probably makes more sense to purchase higher-capacity batteries from a well-known manufacturer. You might spend more on the outset, but in the end you’ll have a product that suits your needs much better and has a longer warranty.

Before deciding whether these batteries are right for you, let’s list out our major findings:

All that to say, if you’ve got a small project that only needs a couple batteries, Costco’s offering seem to be a reliable option. If you’ve purchased Costco batteries for your solar or renewable project, we’d love to hear about your experiences! Let us know in the comments below.

How to Make a DIY Pool Heater

How to Make a DIY Battery Bank for Your Solar Panels