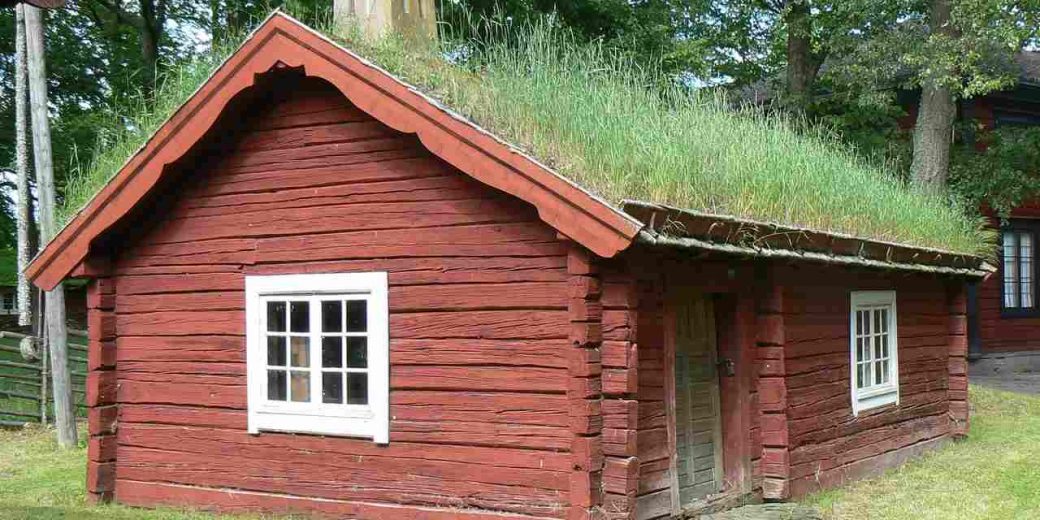 The targets of green building design are laudable.

Water conservation. Energy Reduction. Lower emissions. These are key targets of any green building design and it’s what we all look to as a successful end result.

But what if the end result that we seek is actually leading to negative and unforeseen consequences?

This is exactly what many are experiencing across the globe as water and energy saving measures are becoming more adopted on a larger scale. As less water is used and building become tighter to outside air, we are finding that harmful bacteria, mold, and airborne particulates are increasing due to the stale air, trapped moisture, and non-moving water in building systems.

There are numerous ways to save water and energy related to heating water. Building owners can install low-flow fixtures like shower heads, toilets and faucets, which restrict the amount of water used, thereby reducing water use. They can turn the temperature down in the water tank, leading to less electricity or gas use. And they can encourage efficient behavior among occupants, like turning off faucets when not in use.

All of these are effective methods to use less water and electricity or gas. However, by adopting these water use reduction measures, less water moves through buildings’ water pipes than in a conventional building, leading to water sitting in the pipes for longer time periods of time, allowing a life-threatening bacteria known as legionella pneumophila to proliferate.

Water in hot water tanks is typically stored at 60 degrees Celsius (140 F), which is too hot for most bacteria to thrive. Energy conscious building owners and managers though are turning the temperature down to 50 or 55 degrees, and some even down to 45 degrees Celsius (113 F), to save on heating bills. Unbeknownst to most, 45 degree Celsius is the optimal temperature for legionella and low-temperature water tanks can become a breeding ground for this bacteria.

There have been numerous cases of the elderly being exposed to legionella through their water supply and passing away due to the subsequent infection. It’s especially worrisome in hospitals and retirement homes, where the inhabitants have lower immunity and are more susceptible to bacterial infections.

The article linked to above also describes a recent study in Australia which compared a handful of different green buildings, including an off-grid business park, a LEED (Leadership in Energy and Environmental Design) certified building, a home that collected and used rainwater, and a conventional home. The study found that the buildings with water saving measures had higher rates of legionella bacteria.

In a conventional building, water flows through the pipe regularly and at high rates, creating an environment where it’s difficult for legionella bacteria to grow. Knowing this, some building managers have decided to run the faucets in the buildings at night for 5 to 10 minutes to ensure there’s no stagnant water in the pipes. However, many find this practice at odds with the innate principles of green building design.

It’s not only water that can be tainted by poor green building construction. There are studies and examples of efficiency measures leading to bacteria, mold, and air-borne particulates due to decreased air circulation.

When updating a building with energy efficiency measures, reducing air leakage from the outside of the building to the inside, and vice versa, is an important component. By ‘buttoning up’ any cracks, seals, doors, and windows that leak air to the outside, residential buildings can save up to 30% on their heating or cooling costs. In regards to energy efficiency, sealing air leaks is a no brainer.

However, once these air leaks are sealed around the building, there’s no way for fresh air from outside the building to enter, and no way for old, stale, moist air to escape. This creates an environment where bacteria and mold can propagate in the walls, basements, and floors, and air-borne particulates have no way to escape to the outside.

A solution to this problem, that is often included when buildings adopt these efficiency measures, is an air exchanger. Air exchangers remove stale air from inside the building and replaces it with fresh, clean air from the outside. However, building owners or manager must properly maintain these devices, otherwise they become less efficient over time, allowing poor air quality inside. Or, building managers close the exchanger’s vents to save on their heating and cooling bill, blocking off outside air from entering the building. To account for this inefficiency, there are special air exchangers that can recover heat in the air exiting the building and uses it to heat incoming air, but these aren’t widely adopted yet.

A recent study by the University of Oregon of a new, LEED-certified building on the campus found a large variety of bacteria throughout the building with various bacteria in different rooms based on use of that room, whether it be a classroom, hallway, or bathroom. The authors noted that some of the bacteria was good bacteria, but building designers needed to account not only for energy efficiency, but also for the health and well-being of the inhabitants of the building later on.

Another telling example is the renovation of an 80 year old courthouse in Calgary, Canada. After energy efficiency renovations were complete, which included sealing all air leaks to the outside of the building, workers began complaining of eye irritations and allergies. Upon inspection, they found mold in the walls due to the stale, damp air now locked in the building. The appeals court was moved to a multi-story building in downtown Calgary and the 90 year old courthouse, even after the renovations, still sits uninhabited and unused – a sad, and very real, reminder of the importance of taking a holistic view when planning and adopting efficiency measures.

On a more positive note, research suggests that green design also leads to numerous health benefits of workers. Design factors like large windows, clean air, and reduction in noise pollution all play a role. A study out of Michigan State University found that, after a company moved to a LEED certified building, absenteeism due to allergies and asthma, stress and depression dropped 30 to 60%!

As our reserve of fossil-fuels continues to be depleted, and prices become more volatile, we’ll continue to look to energy efficiency and green design as a way to reduce our dependence on these finite energy sources. However, green design must be coupled with study of how these measures can affect inhabitants’ and workers’ health, and planning on how to lessen or remove these negative effects.

Tiny House Kits vs. Prefabs: Which is Right for You?

Do You Have Tiny Home Plans? Pros Might Not Outweigh Cons