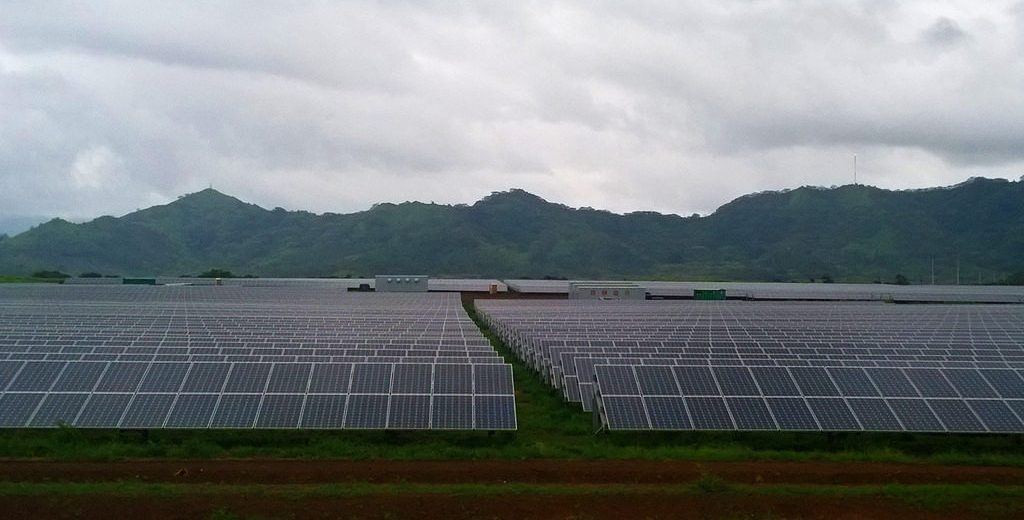 There are more solar companies in Hawaii than almost anywhere.

In just the first 6 months of 2012, over 114 solar companies applied for 5,000 solar permits in Hawaii, and the state ranks 7th in the nation for installed solar capacity.

And for good reason: Hawaii has now become the first state to achieve grid parity for solar photovoltaics. Grid parity means that the cost of renewable energy is less than or equal to the power produced by conventional sources. In lay-man’s terms this means that installing solar on your home pays for itself really quickly in Hawaii.

We’ll say it again to be clear: producing solar energy in Hawaii is the same price or cheaper then other, dirtier sources of electricity.. This situation has led to the boom of solar companies in Hawaii as more and more people are looking for regular supply of low-cost clean energy. The ever-increasing cost of conventional energy means the market for Hawaiian solar isn’t going anywhere.

How do you find a good solar company in Hawaii?

We’ve listed all the installers in Hawaii that we know about (please let us know if we’ve missed something) along with some tips for finding a good solar company. When there are hundreds of solar companies around already, how do you choose a right one that fit your needs?