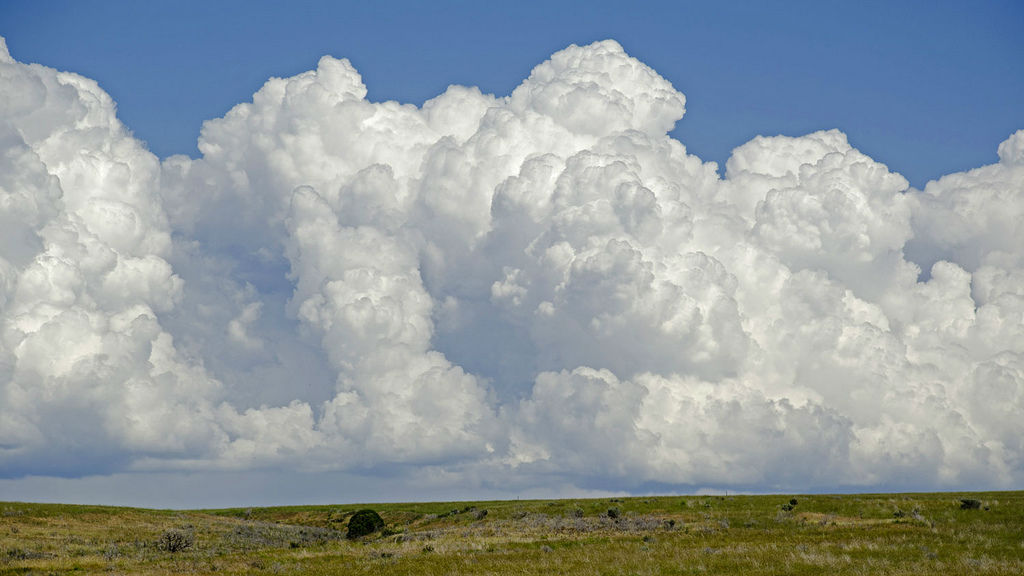 Sunny days make you want to go outside and enjoy the day, while cloudy weather makes you want to stay inside. Turns out solar panels feel sort of the same way — when it’s sunny, they perform at their best. But when clouds are out, they’re not nearly as efficient. How much do clouds affect your residential solar system’s bottom line?

So, Do Clouds Really Matter?

During cloudy days and seasons where the sun’s hidden behind the clouds, solar systems are less efficient. It’s just naturally going to produce less electrical energy because the grid receives less light. On bright and sunny days, those panels are going to get the maximum amount of light, and therefore energy, especially during “peak” hours of sunlight.

The U.S. Department of Energy’s (DOE) National Renewable Energy Laboratory (NREL) produced a data set in Hawaii showing what happens when clouds pass over a solar installation, and found solar power is best used during the hottest days. That’s because while you blast air conditioning, the sun is blaring on the panels, which are producing at peak energy. Another discovery was that large solar panels didn’t fluctuate as much, whereas small rooftop panels tended to have sharper spikes and plunges when clouds went by.

How Much Do Clouds Matter?

The thing is, when clouds cover the sun, the solar system doesn’t stop working producing power. It just reduces the output of energy. The thicker the clouds, the less power the system will produce. Yet when the sun shines through the clouds, solar panels still get direct sunlight plus light reflected from the clouds. Amazingly, you can get more solar energy out of a cloudy day than a sunny one!

Take a look at solar energy around the world. Not every single country has the same weather as the U.S. For example, Germany has lots of cloudy weather, but they’re the top country for solar energy usage. Just because you live in a cloudy area doesn’t mean those solar panels aren’t going to work. They’re just not going to perform at their peak. So don’t worry too much about the weather — just enjoy the sunny days, and know that your energy bill is still lower thanks to renewable solar energy.