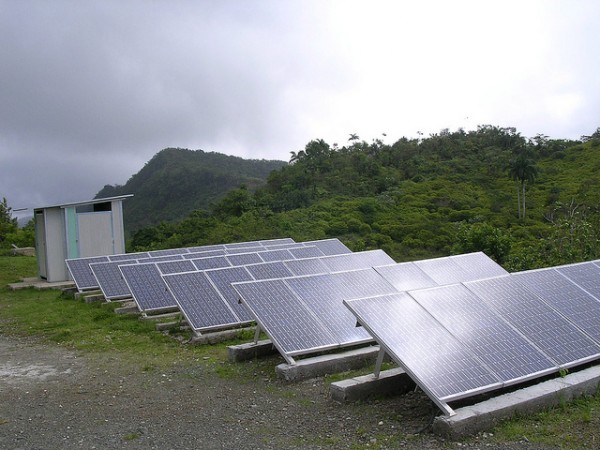 A solar farm in Pinar del Río, Cuba, will soon be integrated into the socialist country’s National Electric System as panels have been undergoing production in Vueltabajo in the last few months.

Located in a region known as Cayo Cana, the farm is estimated to eventually reach an output of three megawatts of power.

At the moment, about 4,000 photovoltaic modules, each producing 250 watts, are estimated to be already reducing large quantities of carbon dioxide emission.

An investment specialist for the Pinar del Río electric company, Scientist Efren Marcos Espinosa, says this is the first step towards diversifying energy sources and reducing the country’s dependence on fossil fuel energy. On top of the already-installed panels, all metal structures and foundations needed for support are already set to reach the final target of 3 megawatts.

Electricity generated through these 4,000 panels are projected to save an estimated 300 tons of fuel per year.

These promising numbers are prompting the Pinar del Río electric company to undergo further geological studies that could lead to engineering a number of solar farms in the region of Vueltabajo.

Since the Cuban Revolution of 1959, Cuba has managed to extend electricity services to a large section of the population, despite being under U.S. economic blockade. To quote the World Wildlife Federation from a 2006 report, “Cuba is the only country that combines high human development standards as defined by high literacy and health indexes with a low ecological footprint including electricity consumed and carbon dioxide emitted per capita.”

Indeed, Cuba, although nefariously famous for its generation of heavy-bearded dictators, has also been recognized for its efficiency in adopting efficient measures for electricity. This includes installing solar panels for thousands of medical facilities, schools and other types of public buildings, such as community centers.

Dr. Luis Berriz, a Cuban environmental physicist, claims that “Solar Energy + Technology = Energy Independence”. He elaborates by categorizing fossil fuels and nuclear energy as being the sources of capitalism and imperialism, while renewable sources of energy are by nature socialist, since they belong to everyone.

Sunlight’s intensity of course varies depending on a number of factors, but its accepted value at Earth’s surface is 1.37 kW/m². So as far as our star continues to shine, which will be for an estimated 5.4 billions of years before it transforms into a red giant, we have at our disposition a vast amount of radiation ready to fill the entire world’s energy needs.

While each political regime has its pros and cons, it would appear Cuba is ahead when it comes to revolutionizing the world of energy consumption. A recent report from the UN Human Development states that carbon dioxide emission per capita is 2.1 versus 20.1 for Cuba and the United States, respectively.