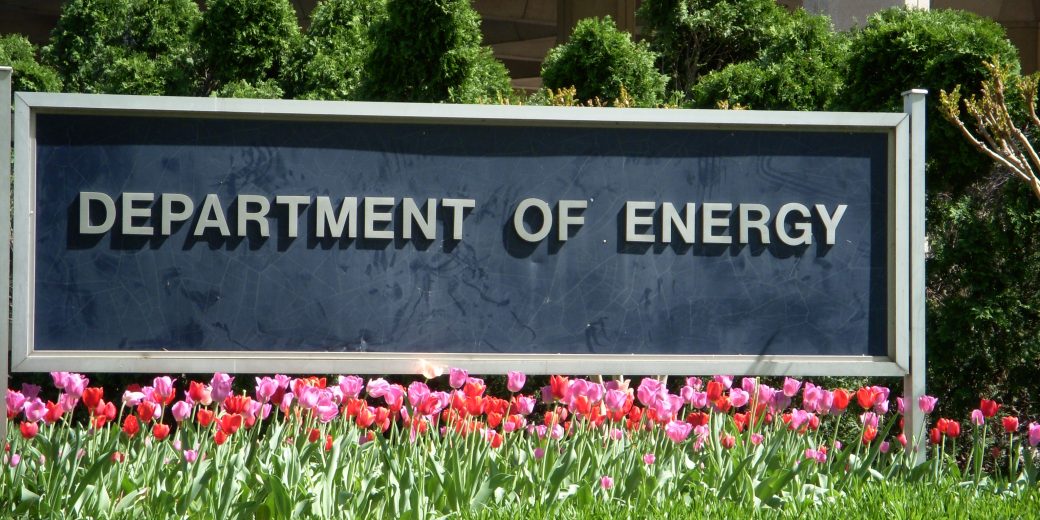 How much should the government be involved in solar? There’s a larger, philosophical debate behind how much the federal or state government should be involved in anything, but when it comes to solar, there’s a lot of evidence that points to one answer: heavily involved. According to The Hill, The Department of Energy will be funding a $32 million program to support research and jobs in the solar energy sector, including building up the U.S. solar market through training and boosting the progress of innovative technology.

Here’s a breakdown of that $32 million:

All the funding comes from their SunShot Initiative, which is meant to bolster solar power in the country.

Over the last four years, it’s funded over 350 projects, including a recent stint announcing winners of their Sunshot Initiative competition that showcased five new solar startups to watch. Plus, job growth funding plays a part in the Obama administration’s goal of training 75,000 new solar workers by 2020. It’s clear that between this announcement and the Department of Energy’s many solar-based projects that they are heavily invested in making this energy work on all levels, from business and technological innovations to jobs and training.

“To ensure the continued growth of the U.S. solar industry and our clean energy economy,” said Deputy Energy Secretary Elizabeth Sherwood-Randall, “It is critical that we support workforce training programs that will give American workers the skills they need for well-paying jobs and also make sure American consumers have access to highly-trained, credentialed professionals when they choose solar to power their daily lives.”

It also shows that what the government wants to build, beyond solar technology, is a diverse and experienced workforce that can continue to expand solar power beyond just rooftop solar systems. By training specialists to speak to people in other fields, like insurance and real estate, they see solar as a long-term mission versus a short-term trend. And that’s important for anyone who’s advocating for solar growth, as it proves their dedication to cement solar as a new form of energy.

As Sherwood-Randall pointed out, “Last year, a new solar energy project was installed every two and a half minutes in the United States.” How many more will be installed this year — and the next five years — thanks to government funding? Only time will tell.

How do you feel about over $30 million in government funding towards solar? Let us know your thoughts in the comments!

Image Credit: JSquish via Wikimedia under a Creative Commons license