Horizon Solar Power Reviews Depend on Who You Ask 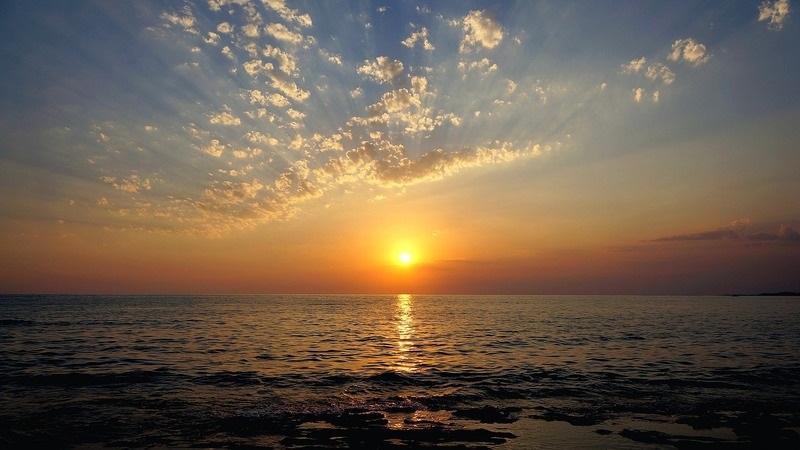 Want to know what customers think of this southern California solar provider?

If you live in southern California, you’re in the perfect place for solar. High electricity bills, sunny skies, and dozens of installers to choose from. If you've got a few companies on your shortlist, you need to know what actual customers are saying about them. Today, we're taking a look at Horizon Solar Power Reviews.

This home-grown SoCal company, founded in 2008, installs both residential and commercial installations and offers cash, loan, and lease financing. Let's analyze what actual customers say about the company and find out why homeowners end up choosing - and not choosing - to move forward with this company.

To start off, let’s take a gander at Horizon’s overall review score on three different platforms. These review numbers are accurate as of October, 2017.

On Yelp, Horizon Solar Power sees an atrocious 1.5 out of 5 stars, based on a decent chunk of reviews. Almost exclusively, reviewers consistently complain of sleazy, unprofessional sales tactics. In fact, many reviewers found their door-to-door sales tactics so appalling that they reviewed the company without even actually installing with them.

With this in mind, based solely on Yelp, we can’t logically conclude the company provides unprofessional service throughout the installation process, but we do see that their salespeople – as a whole – leave a lot to be desired.​

At first glance, you’re probably extremely confused. I mean, how can a company have a 1.5 star rating on one site, and 4.55 stars on another? The 145 users who reviewed Horizon Solar Power on SolarReviews consistently praise the company for their salespeople, easy installation, and professionalism.

What the heck is going on, you ask? Consider 2 facts:

Where are all the negative comments on their sales staff? Well, would you move forward with a project if you’re accosted by a sleazy salesperson? Absolutely not! Horizon is a large company with presumably more than a few people on its sales staff. Some salespeople are great. Others aren’t.

In fact, on SolarReviews allows user to leave scores for each facet of the solar installation, and Horizon enjoys high marks across the board. Here’s a smattering of their scores:

Horizon is digging themselves out of the hole they dug on Yelp, but their high score on SolarReviews is likely from customers they've 'prescreened' and requested to leave reviews. Let’s check one more site to hear from even more customers before making a recommendation.

Like Yelp, B﻿est ﻿﻿Company allows users to leave reviews of installers even if the customers haven’t actually installed their system with them (though reviewers must be members of the website). Even still, 187 Best Company users gave Horizon 4 out of 5 stars.

Compliments and complaints follow the general trends set forth above. Some customers have great experiences, while others have poor salespeople or inconsistent communication throughout the installation.

When we take a step back and look at the reviews as a whole, we see a company that can provide outstanding installation experiences, from the initial sales call to boots-on-the-roof and post-installation inspections.

However, we also see a company that is burdened by untrustworthy salespeople and untoward sales tactics. If you’re working with a salesperson that comes recommended from a personal acquaintance, you’re likely in the clear. But judging from the reviews, it wouldn’t be wise to trust Horizon sales staff that come knocking at your door. 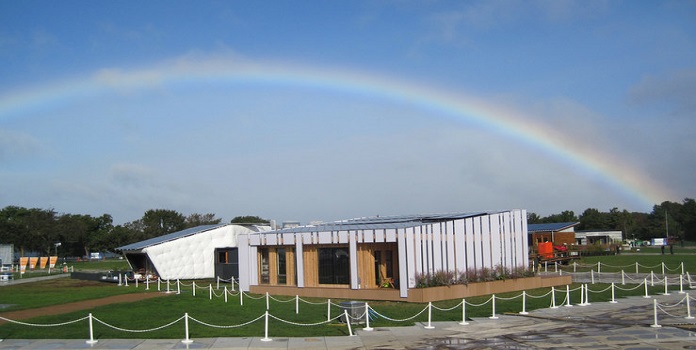 Of the reviewers who gave Horizon high marks, compliments typically fall around the company’s easy-going and knowledgeable salespeople and the professionalism of the installers and project managers.

“[Salesperson’s] representation was accurate and honest. Everything was done as promised and installed quickly.”

And Garrik on SolarReviews giving Horizon 5 stars for an overall good experience:

“Excellent experience at all phases of the project (contract, HOA approval, installation, inspection, and Permission to Operate). Project is on time. Installation crew showed-up on time, inspected the roof, cleaned up at the end of each day. System is working great”

“I had 5 interviews with the top companies and Horizon beat the others significantly for the best deal. 45 panels later they provided excellent installation and quick service – I highly recommend them”

Of course, there are negatives as well. First, let’s start with the sales staff.

Here’s Chris, a 3 year veteran in the solar industry, on Yelp discussing his run-in with Horizon’s door-to-door salespeople:

“I was approached in my driveway by two of Horizon’s sales reps. One never said a word. The other launched into a fraudulent, misrepresentative pitch of which I am all too familiar. He claimed that my local utility was tasked with adopting more renewal energy supply (true), but that they were, “not doing a good job of it, so now the [sic] are basically giving (solar) panels away to homeowners (bold-faced lie).” [After refuting salesperson’s claims] His responses were canned and smarmy, indicating that he was sticking to a script that I am guessing he did not author (he was very young).”

It’s no secret that solar companies make more money on leases, but JE on Yelp had a particularly bad experience when she wanted to purchase in cash:

“Called for a competitive quote. I want to purchase solar. Not lease. They were set up to come to my house and cancelled on me because they only make money on the lease. Tell people that up front!”

Here’s one last unfortunate sales story, this time from Michelle after saying no to a door-to-door salesperson twice already:

“He says he’s not trying to sell me anything. I again say, “Thanks but I’m not interested.” He says he wants to know if he can know why I’m not interested. I say I’m just not interested and return to my work. He says loudly as he walks away, “Have fun with your utility bills!” Rude. Sarcastic. Uncalled for.”

Beyond sales, other customers complain of poor communication between company and customer as well as between departments.

“Lack of communication lack of hearing customers concerns; do not return calls; solar panels have been down for over a week now and they still have not called me on the issue”

And Jay on SolarReviews, again discussing the poor customer service: 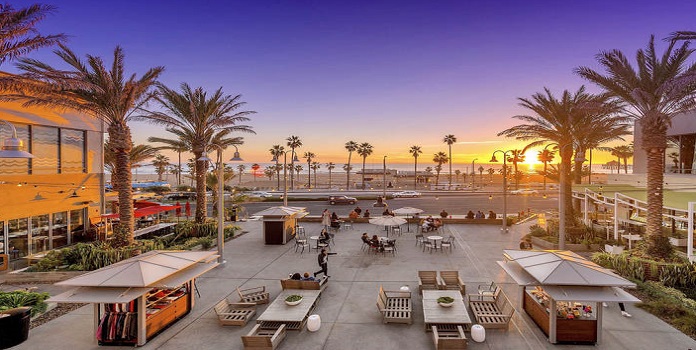 The scores and stories above are helpful, but we also need to know how Horizon stacks up against other installers. Let’s look back at the review sites we already analyzed to compare Horizon Solar’s scores to SolarCity﻿﻿ and Sunrun – the two biggest solar installers in the US.

SolarCity: 2 out of 5 stars, based 271 reviews (San Francisco area)

On Best Company and SolarReviews, Horizon sees much higher reviews than both the other companies. But on Yelp, Horizon’s score is noticeably lower. This brief glimpse confirms our suspicions. Horizon provides an overall better experience than the other two companies, but their sales approach is much spottier. (Overall, though, none of these companies see great reviews!)

#6 Should You Work with Horizon Solar Power?

Now we come to the ultimate question: should you work with Horizon Solar Power? If you’ve got a friend or colleague that worked with Horizon and can recommend a specific salesperson, you’ll likely have a great experience going solar. On the installation end, Horizon appears to be timely and professional.

Like we’ve seen though, Horizon appears to hire and/or train sales staff in rude, aggressive, and even misleading sales tactics. Regardless of the installation quality, it’s a matter of personal opinion whether you want to support a company with this reputation.

You can certainly do worse if you only want solar installed. But if you also want to support a local company that treats potential customers with respect, don’t forget that you’re in southern California - you’ve got dozens of companies to choose from!

Take some time to find an installer﻿ with stellar reviews across the board. Trust us, they’re out there.