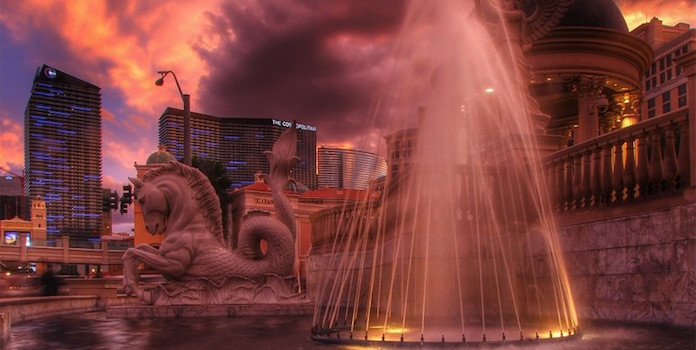 An update on solar returning to Las Vegas

When Nevada’s governor signed AB405 into law in June 2017 reinstating net metering, SolarCity and other large installers declared plans to reenter the once-booming solar state. SolarCity Las Vegas will soon be back on the map!

If you live in Nevada or keep track of the solar industry, you’re probably already aware of all the hullaballoo that’s been lurking around residential solar – and specifically net metering – in the state over the last few years.

Let’s take a look at what SolarCity is currently doing in Las Vegas,  and what is going on in the state at large.

As of September 2017, Nevada is back on SolarCity’s list of service territories, serving North Las Vegas, Nellis AFB, Henderson, Clark, and Boulder City.

Why did SolarCity leave Las Vegas and Nevada? 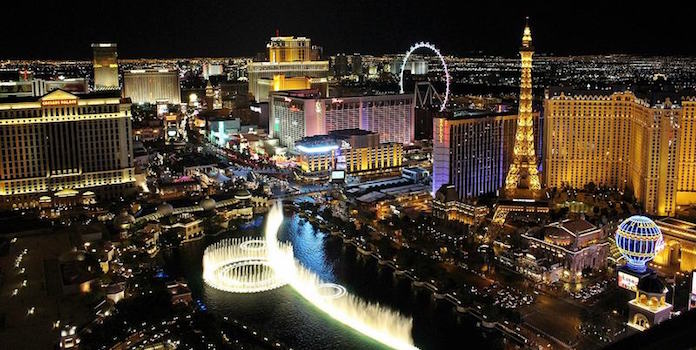 Around 3 years ago, solar in Nevada was booming. Homeowners received retail-rate net metering for all excess electricity they put into the grid and there were few fees in place that would eat up solar savings. However, it was not meant to last forever.

All of this came to an abrupt end in late 2015 when the state reached that cap and utilities came up with a new system. Utilities threw away retail rate net metering, opting instead to offer homeowners credits worth the utility’s avoided cost for all excess electricity.

To make matters worse, the PUC approved these new regulations for all solar installations, both future and existing – an unheard of measure at the time (and still today, actually). Suddenly, homeowners who installed solar in 2010 had their net metering rates cut by a 1/3, without much warning.

Suddenly, it was very difficult – even impossible – to save money by going solar in Nevada – and just as difficult for installers to make money.

As you can imagine, tensions were quite high, with even SolarCity taking not-so-discrete digs, describing the regulation change in their press release as an attack on homeowners:

As the new regulations took effect on January 1st, 2016 SolarCity, Sunrun, and Vivint all announced they would leave the state immediately, but continue to fight the decision in court. 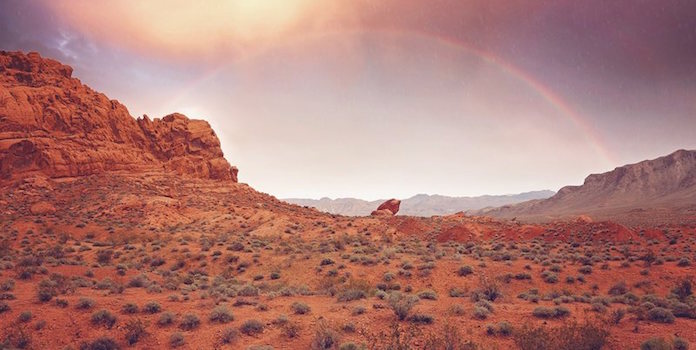 Since January 2016, the solar industry has made small strides in Nevada. First, thanks largely to the efforts of SolarCity, state regulators reinstated net metering in September 2016 for existing solar customers. The new regulations, which affected 32,000 customers, guaranteed retail rate net metering for the next 20 years.

Even with this great step forward, the solar industry remained at a standstill, as new installations still weren’t eligible for full net metering.

Abraham Lincoln once said that ‘Bad promises are better broken than kept.’ The PUCN’s prior decisions on [net energy metering], in several respects, maybe best viewed as a promise better left unkept.

To many, it seemed like the PUC was once again opening the doors for net metering across the state.

Finally, on June 16, 2017, after passing through both the state assembly and the state senate, Nevada governor Brian Sandoval signed off on AB405, reinstating net metering for new solar customers across the entire state, including Las Vegas.

New net metering rates appear to be a good compromise. 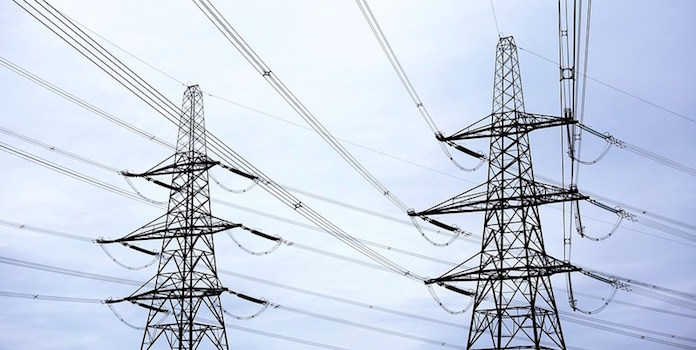 The new regulations reinstate net metering, but not at full retail rates. Instead, net metering credits are equal to a percentage of retail rate, beginning at 95% and decreasing 7% for each 80MW of rooftop solar added to the grid, until the credits hit a floor of 75% (for reference, 80MW is equal to about 16,000 mid-sized residential solar installations).

Homeowners are also able to lock in their net metering rate for 20 years, alleviating worries that what happened in late 2016 could happen again.

This new net metering rate is an attempt at a compromise between the utility industry, who sees full retail-rate net metering as unfair towards itself and non-solar customers, and solar companies, who claim to need retail rate net metering to continue making a profit.

Nevada is actually the first state to adopt this method of calculating net metering credits based on percentages. With SolarCity and other solar companies reentering the state, it appears that this new system is indeed a good compromise.

With these new changes, if you’re thinking about going solar in Nevada, reach out to a few installers for quotes. Even with net metering at just 75% of retail rate, homeowners can still financially benefit from solar. As with any investment, though, do your research to understand the potential risks and benefits.

Since you’ll see a decreased value for all electricity you don’t use that goes into the grid, your savings are – at least a little bit – dependent on how much solar electricity you can use at home. Be sure to discuss this with your potential installers (SolarCity or any other) as you vet them and make sure you understand how Nevada’s new net metering regulations affect your savings and you’ll be good to go.

With SolarCity returning to the Nevada and Las Vegas market, it’s a great sign that the solar industry will once again thrive in the state. It’s up to you to ensure that installing solar is still worth it for you (though we bet it will be)!