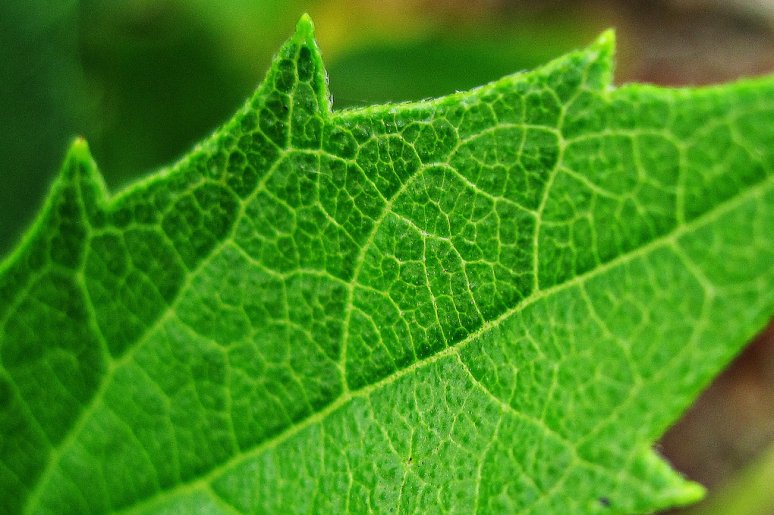 For over a billion years, plants have learned to harness solar energy for sustenance in a process we’ve called photosynthesis. It now seems that scientists from Harvard University are progressing towards developing a new technology that involves turning solar energy into liquid fuel.

So far solar energy researchers have been designing photovoltaic cells that function by using electricity to yield hydrogen, which is used for power. Since modern technology is more compatible with liquid states of fuel, solar technology has been dragging a bit behind.

Although this might be changing– and surprisingly quickly. If nature sees no obstacle, then shouldn’t we also have found a way around this problem by now? This is exactly what a team composed of Harvard University’s Faculty of Arts and Sciences, Harvard Medical School and the Wyss Institute for Biologically Inspired Engineering at Harvard University has been thinking.

The system is called a “bionic leaf” by one of the research contributors, Dr. Pamela Silver of the Elliott T. and Onie H. Adams Professor of Biochemistry and Systems Biology at Harvard Medical School. She and Dr. Daniel Nocera, the Patterson Rockwood Professor of Energy at Harvard University, have had a strong interest in researching ways of localizing energy and departing from the current centralized systems, which would be appealing to countries in development and future generations ahead.

The scientists are looking for “simplicity and ease of use”. The artificial leaf is made of accessible and inexpensive materials, which would again favor the spread of solar energy across the world.

To add to this scientific achievement, this technique could also have applications in compound production. The same biological methods could theoretically be used to produce drugs and vitamins in small quantities.

Challenges right now are centered around optimizing the catalyst and the bacteria in the bionic leaf system to achieve a target efficiency of five percent. Plants are able to turn sunlight into biomass at a one percent efficiency– a number that the Harvard team has already matched.

“We’re almost at a 1 percent efficiency rate of converting sunlight into isopropanol,” Dr. Nocera is quoted as saying. “There have been 2.6 billion years of evolution, and Pam and I working together a year and a half have already achieved the efficiency of photosynthesis.”

The initial results have been published in this month’s scientific journal Proceedings of the National Academy of Sciences (PNAS).