Saltwater Battery: One Day You’ll Store your Solar in Saltwater 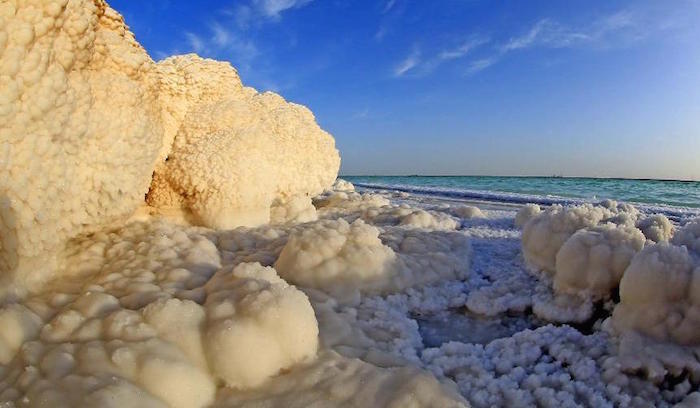 So what makes this battery different? Because it uses readily available saltwater, the material is abundant and easily sourced. It is cheap, and clean, and lasts longer than current batteries.

Saltwater batteries also cannot explode or catch fire. “They are full of water,” he said. “And when they dry out, they are fire-retardant.”

What drove Whitacre to investigate saltwater to build a battery was his concerns about current battery tech. Lithium-ion batteries can be flammable, and many other batteries are unsafe, are more expensive or are environmentally dangerous, containing heavy metals or toxic chemicals, he said. 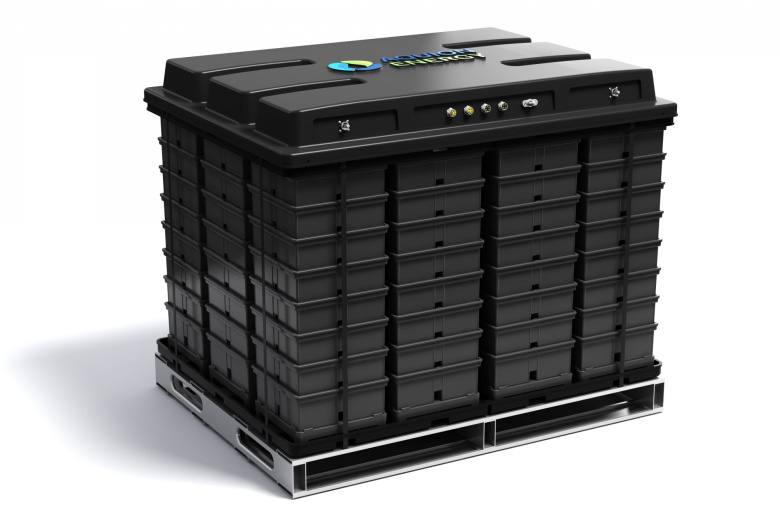 The saltwater battery beats lithium ion batteries in cycle life, a key limitation that has long made batteries more expensive than pumped hydro.

There have long been concerns raised in the renewable industry about the availability of some of the materials needed to build batteries – at the scale the world is going to need to support a wind and solar-powered energy future, where renewables power 100% of our energy needs.

Solar and wind energy are permanent

While solar and wind are a permanent energy source that you cannot “use up” the way you can do with a coal mine or a uranium mine, for example, they will ultimately need additional technologies to make best use of their potential.

Just as we needed to build the railroad to move coal from mountains to cities to burn it, and we needed to add pipelines to make use of oil and gas, in order to make the fullest use possible of solar and wind we are going to need energy storage .

The inventor’s company, Aquion Energy has received more than $145 million in funding in equity, debt and grants – so the prize is not about the money.

So the $500,000 prize is more cachet than needed cash to build the battery. Past winners have been inventors who have had a major impact on the world. They include Dean Kamen who has invented hundreds of lifesaving medical technologies that are now part of modern day lives of diabetics and other patients – and Leroy Hood, who invented the DNA sequencer – and Ray Kurzweil who conceived of The Singularity.

The prize is a tribute to the need for clean energy storage technology as the world adds more solar and wind.

As more and more people go solar, we’ll eventually have too much on sunny afternoons, so we need to put aside some sunshine for a rainy day. We need to store spilled wind power as well – because wind gets wasted when it blows in the wee hours and nobody’s awake to use it up.

When can we buy it?

There are Aquion AHI battery systems available NOW that are sized for residential use.

While a saltwater battery does not have the same energy density as a lithium-ion battery, it would not take up too much space relative to need. For example, you could easily store a typical home’s daytime solar to power night time use from a saltwater battery about the size of a dishwasher. So it would take up more space than a Tesla Powerwall, but not be impractical.

There are other technologies that could mop up all this spilled solar and wind, and be clean and simple like saltwater.

Anything using gravity has great storage potential, and even just plain old water heaters (really) are starting to be used for energy storage. But batteries are really the best understood by most people – because we’ve had them so long in everything from cars to calculators – even more so now that Tesla’s Elon Musk has made them really cool.