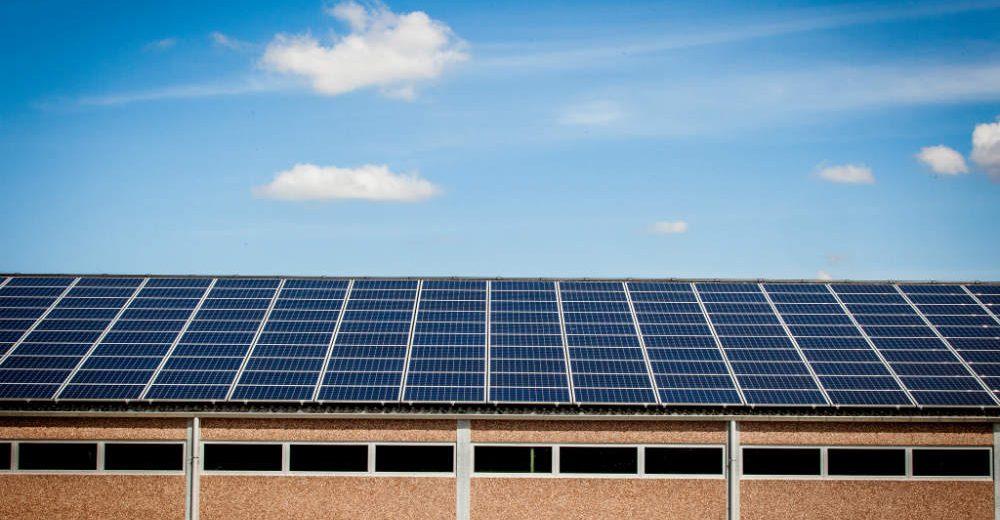 Recycling solar panels: is it something we should start thinking about?

Solar has a useful life of half a century, and is such a new industry that we’ve yet to see much end-of-life recycling, but it is a responsibility that must be addressed as time goes on.

The very few first solar panels were manufactured in the 1970s, and for the most part, these very early solar pioneers have not yet dismantled their old solar arrays that are still producing after 45 years.

One company that is looking ahead to the day when old PV starts getting trucked in to the scrap yard is PV CYCLE, based in Europe and now recycling solar panels from Spain, Germany, Italy, Belgium, Greece, and the Czech Republic.

The firm already receives a trickle of panels, in cases where panels were damaged during delivery or installation, or were factory seconds, which accounts for 99% of their recycling. Only 1% are solar relics from those early days of the solar pioneers, facing their true end-of-life.

So far, PV CYCLE have recycled a relative trickle, but the company believes in prepping for the deluge of the future when most of their recycling will be end-of-life solar.

As of mid 2014 there was already around 8 million tonnes of solar panels installed that will one day need to be recycled. These kinds of quantities won’t be recyclable without companies preparing now by setting a standard for the industry. 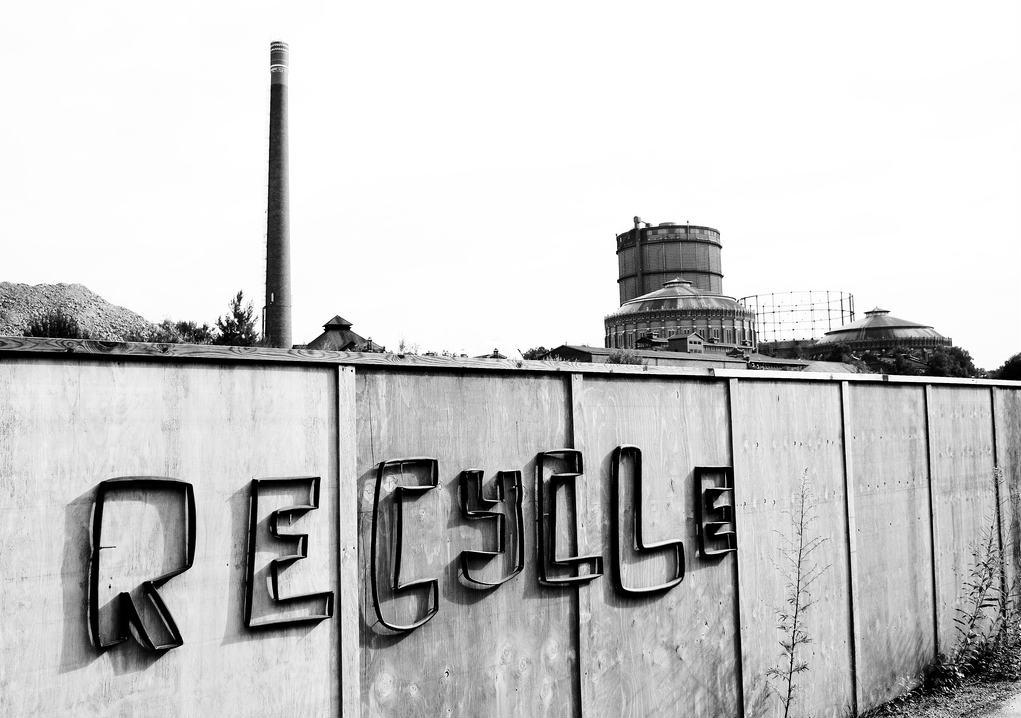 The advantage of creating a PV-specific recycling technique is that this avoids extra costs as a result of unnecessary sorting, and it also avoids contaminating the panels with other materials, by using the wrong process when solar PV is recycled by traditional recyclers, adding extra steps to the process.

How much can be retrieved?

A surprising variety of materials can be extracted from old solar, according to PV CYCLE. Although the majority of a PV panel is made of glass, when recycled correctly, many materials can be separated out and used again in the manufacture of other products, including new PV panels:

Different techniques are used to extract different materials from the different types of solar modules, whether they are silicone-based or thin film-based technologies, whether CdTe (Cadmium Telluride) or CIGS (Copper, Indium, gallium, Selenium).

The individual materials used in silicon-based PV modules are separated and refined step by step refined in a mainly mechanical process.

In a manual or automated process, the frame, junction box and cables are removed to be processed in separate recycling lines. The glass laminate is then shredded or milled to access the different layers of a PV module. In various sorting steps the glass and copper strings can then be separated from the EVA foil.

In subsequent steps the individual materials are further refined. The silicon flakes, a combination of EVA laminate, semiconductor and metals are sent to micro-recycling, applying thermal processes to further split the materials, or energy recovery.

In CdTe and CIGS panels, the materials are separated using a mainly chemical process. Recycling solutions for these non-silicon based PV are based on recycling techniques from waste water treatment or battery recycling, for example. 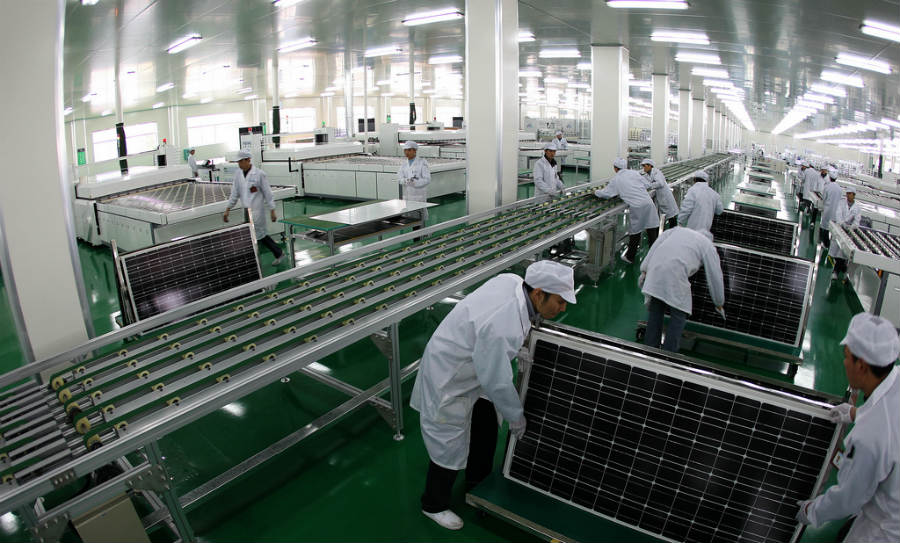 Certain processes also use upstream shredding to access the materials more easily. In a next step the recovered materials can be further refined, using both chemical and mechanical techniques.

PV CYCLE is able to recycle an even more impressive 97% of these thin-film panels.

When the wiring and the inverters are included in the recycling also, even more materials can also be recycled, like the plastics in the cables and junction boxes.

The fact that it is possible, even today, to recycle virtually all of a PV panel is not widely known. New products can be made of the recycled glass, aluminium, copper and plastic.

Building insulation is a big market for the glass, after it has been recycled into glass insulation and glass foam, a widely used non-flammable thermal insulation material in Europe.

Lange pointed out that many resellers of panels will no longer be in the market when today’s panels are ready to be recycled, and she believes that it is crucial to develop an industry-managed scheme that is dedicated to providing a cost-effective long-lived solution to meet these needs.

But like any other industry, the PV recycling industry takes volume to optimise the processes and attract the investment needed to improve the technology.

In order to be prepared for the deluge in 10 – 15 years, investment needs to happen now in optimizing the PV recycling techniques, designing and building the most efficient machinery for the job.