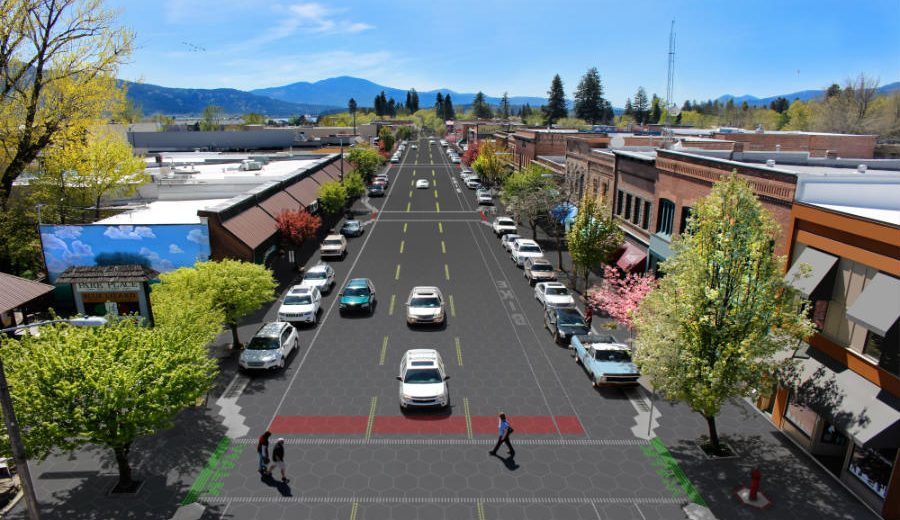 We will all be driving on solar roadways soon if this global effort to build the most enduring and efficient solar roads starts to fall into place (or pace?).

After all, urban areas have miles of pavement covering them and cities are becoming urban heat islands without moisture and vegetation to absorb all of the heat. Adding more concrete, asphalt and pavement would boost night-time temperatures and make places like New York around 15 degrees hotter than locations only 60 miles outside of the city. 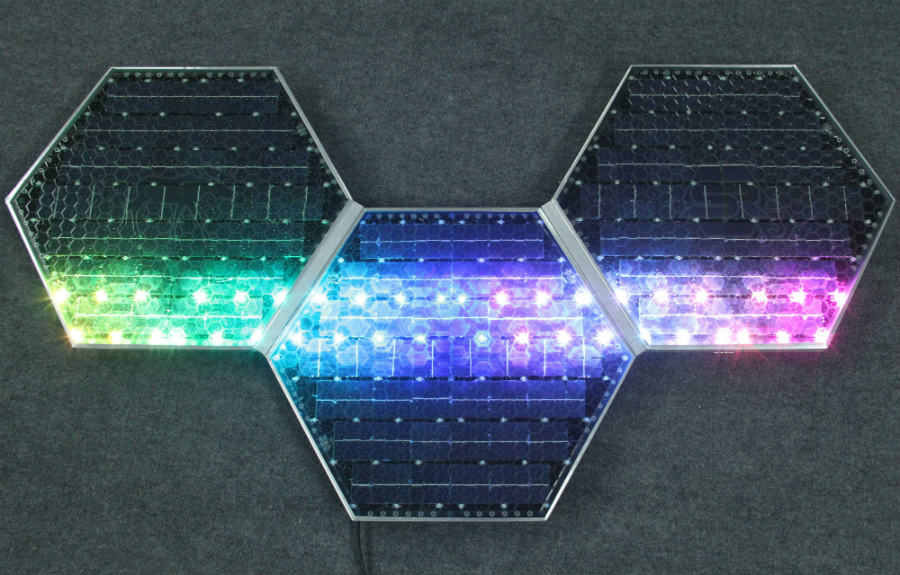 Cries of “no more pavement” have been ongoing since the discovery of urban heat islands, and Scott and Julie Brusaw’s solution – impact resistant solar panels – could be a win-win for everyone.

Currently, the Brusaw’s company, Solar Roadways has managed to shift a 12’x36′ area of pavement out of the world, replacing it with a working solar configuration. Using hexagonal panel that can better handle surfaces that are not perfectly flat, the panels have been designed to work in places where snow and ice appear. The panels are self-heating to prevent snow and ice buildup and are also fitted with LED lights to eliminate the need for painted lines and signage.

So, how impact resistant are these solar roadways?

Their tests have thus far proven the panels capable of withstanding a 250k pound load, including being driven over by tractors. The feasibility of their concept has gotten an official thumb’s up from the U.S. government as the pair has received two different levels of funding from the Federal Highway Department, and is now looking to expand on their research and begin to enter the market.

As of 2015, the company Solar Roadways had raised around $2.2 million through crowdfunding, and had hired employees and received contributions and inquiries from over 150 countries.

Here’s the most interesting thing about this story: France is already implementing its own solar roadways project, the Wattway. The French road-building company Colas and the National Institute of Solar EnergyFrance’s ministry of Ecology and Energy will pave 621 miles of road with solar panels over the next five years. They have been working in the past five years to design their system, and make sure that the panels withstand the wear and tear of typical highway traffic. 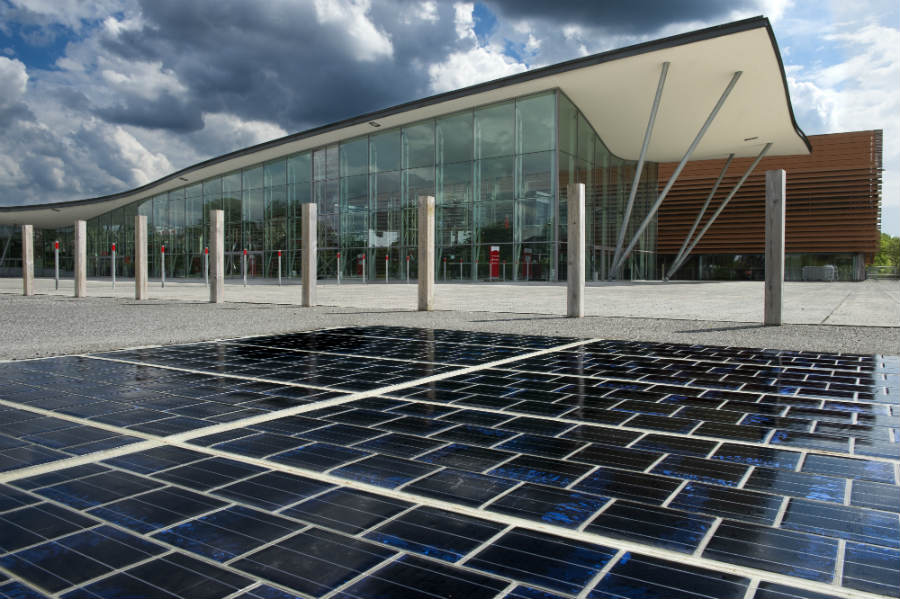 Their panels are much thinner than the American design, constructed of polycrystalline silicon film and “coated in a layer of resin to strengthen them and make them less slippery“. They have undergone a cycle of one million vehicles along the Grenoble area and have proven themselves to be incredibly successful.

The Netherlands has also made a move towards solar roadways, though limited their initial investment into a 229-foot bicycle path, and is using the path as a test for future projects and developments.

How much energy do the solar roadways produce?

Of course, one of the biggest concerns is whether the roadways generate enough energy to offset any installation and maintenance costs. In the case of the French system, the engineers have said that a 215 square foot area of the roadway can produce enough to power a single household (apart from heating), but it has yet to demonstrate this return.

And the American system? At this time, the numbers are being worked up—but the Brusaws say a commercialized solar roadway will provide enough power to pay for itself over its lifespan.

Currently, there are many different “solar parking lots” in operation around the United States, but these are actually canopies over parking lots, using the direct sun to generate electricity used in various ways. Though they seem like the proverbial “no brainer”, even these projects are facing initial concerns and challenges. As one expert indicated in an article in Solar Industry Magazine:

And that is the major focus in almost all of the solar pavement projects – how much do they cost and how much can they return. The Washington Post has referred to these projects as one of the best ideas in a long time, pointing out that any replacement of pavement with solar panels is going to help curb the whole urban heat island effect.

However, that is not the only area where the pavements will appear.

After all, the United States has 164,000 miles of paved highways of interstate and public roadways in rural areas. Of all of the mileage, however, 65% of is rural. This means that, although solar parking lots and canopies are great ideas for urban areas, the use of solar power generating highways is going to be a much more rural issue.