Apple Energy to Be the First Solar Utility? 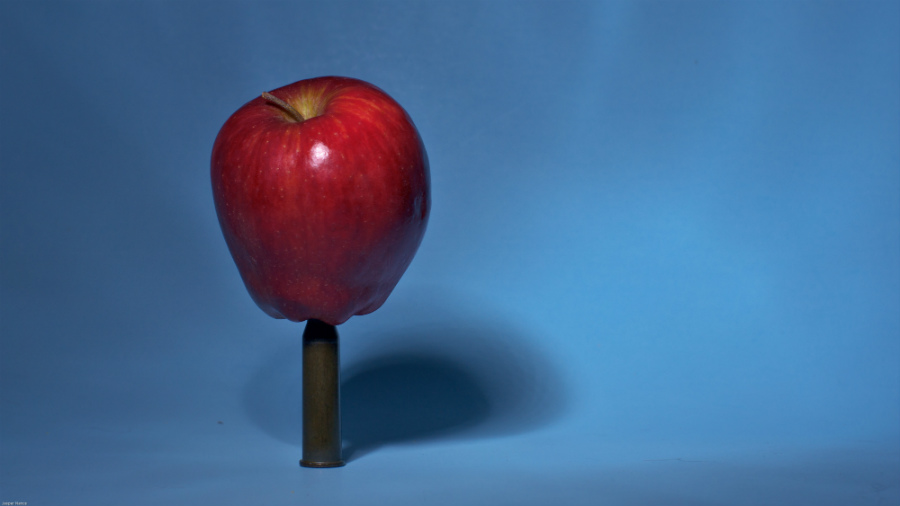 Apple Energy: Some strange solar news from Apple has the rumor mill abuzz

On June 6, Apple’s new, fully owned subsidiary Apple Energy filed an application with the Federal Energy Regulatory Commission (FERC), for a permit to sell solar electricity and flexible grid services on the open electricity markets all over the USA – starting August 6.

Why solar fits so well with the Apple brand 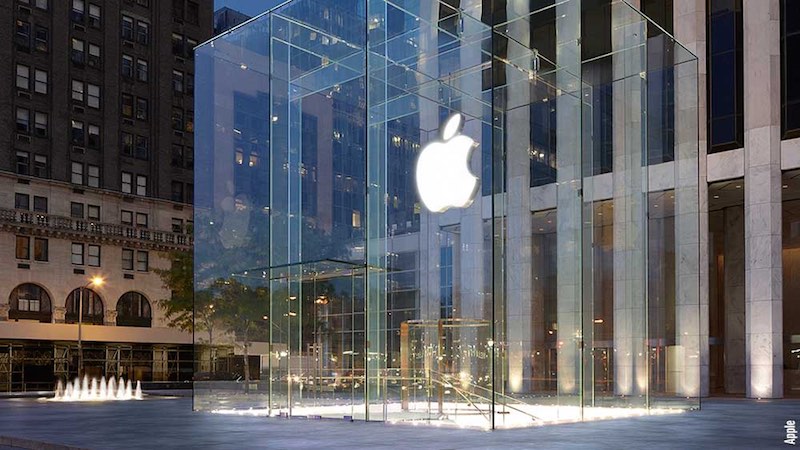 Solar is fundamentally different from other electricity-generating technologies. It is a much, much, much simpler technology. A game changer. Disruptive.

Part of the reason that solar prices have dropped so fast is solar’s simplicity. Once photovoltaic solar panels were invented and improved, it is as simple to mass produce the modules as it is to mass produce any other everyday object.

The big difference between solar and all other technologies is the absolute simplicity of the basic technology to make electrons move (which is what electricity is).

Basically, electricity is made by just pushing electrons down a wire.

From the dawn of the electric age, getting electrons to move down the wire has required gigantic and complex rotating machinery to draw a magnet and a copper wire around a rotating turbine to make those electrons move, to generate electricity. A gigantic pipeload delivering a steady supply of forced steam is what makes the turbine rotate.

Regardless of whether it was steam from the ground (geothermal was one of the early electric power generating technologies) or steam created by burning coal, or natural gas, or burning corncobs and other biomass waste; all of these technologies work the same way (nuclear also ultimately boils water for steam to do the same). The fire boils water to make steam. The steam starts the turbine rotating. Add a magnet on the outside and the rotating magnet makes the electrons move down the wire.

Until photovoltaics came along, pushing electrons down a wire involved rotating turbines.

Even in the non-steam generating technologies of wind power and hydro power, electrons have been moved by other forces like the forced movement of water through gravity (for hydropower) or by the natural movement of air (for wind power).This much greater complexity means that there are few ways that these traditional power stations can engineer further reductions in cost. The steam pipes to drive the turbines are gigantic affairs. The turbines have to be as big as buildings. The whole apparatus has to be massive. And all that costs.

Solar power simply lets the sun do that initial shove, because photons of sunlight can simply knock the first line of electrons out of the way so the next electrons move down the wire – instead of using big clunky machines and rotating magnets.

Apple has been investing big time in purchasing solar power for its own needs, signing up for an $850 million solar deal with First Solar last year to power their Cupertino 2  headquarters from a massive 280 MW project in California’s Monterey County. Nationwide, Apple’ owns or contracts for power from, about 218 MW of solar projects. 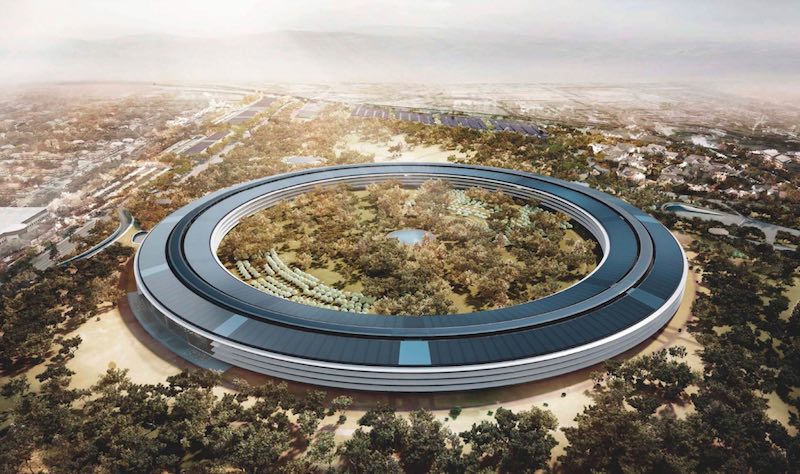 Under a 25-year PPA (Power Purchasing Agreement) Apple receive 130 megawatts of the project, splitting the power from the 280 MW California Flats Solar Project nearly 50/50 with Pacific Gas & Electric, who will buy the remainder of its output under a separate long-term power purchasing agreement.

As Apple CEO Tim Cook put it in announcing the news, this is indeed by far “the largest agreement in the industry to provide clean energy to a commercial end-user.” Nationwide, Apple owns or contracts for power from about 218 MW of solar projects.

What makes this month’s news so curious is that despite its splashy solar news over the last year, Apple Energy is not specifically seeking to offer solar electricity to these grids, but various combinations of flexible grid services more suited to batteries.

Most reports suggest that the solar on its own roof at the glamorous new headquarters will be sold to customers. This is clearly incorrect for several reasons.

1. The FERC application is to sell in many different markets, so clearly this solar electricity is not all going to be generated off of the California headquarters that it will be moving into next year.

2. This solar atop the Cupertino Campus 2 is a commercial sized project, at 14 MW.  It had already pledged that the site will be 100% renewable energy powered, partly from the 14 MW on the roof, but also from other big solar farms.

And if this solar is supplying the headquarters, it can’t also be sold offsite in all of these many electricity markets nationally.

3. The filing makes no mentions in their application of actual electricity supplied.

On the contrary, there are detailed enumerations of the kinds of services that energy storage supplies; this application for these grid offerings sound much more like energy storage.

If that is the case, this kind of FERC status could make it possible for Apple to have more options in how it implements strategies involving batteries; whether they are in EVs or in charging stations.

Many Apple watchers have long suggested that Apple Energy has been planning a move into electric or self-driving cars or solar charging stations.

“Though Project Titan remains shrouded in mystery, reassigning such a number of staff from a variety of departments does point towards work on a significant scale, and possibly a move into a completely new industry.”

A fleet of electric cars or charging stations would constitute multiple distributed energy storage projects – around the country. Could Apple be planning to sell power from these not yet existent electric vehicle fleets?

EVs have long been likened to “rolling batteries” that have the potential to provide exactly these sorts of grid services like “regulation and frequency response service (automatic generator control), operating reserve service (which includes 10-minute spinning reserve, 10-minute non-spinning reserve, and 30-minute operating reserve service)”. But given where they are in terms of rebranding as electric cars why start in 60 days?

Possibly Apple Energy could go into the charging station business – which would be suited to selling grid services into markets nationwide, and which could be solar-powered – distributed small solar but on a massive scale.

What are the implications?

Something very new and different is going on.

Because of its completely disruptive nature, echoing that of the tech titan, solar photovoltaic electricity offers a much cheaper and simpler future for electricity generation. But storage is essential to the full expansion of solar.

As all the proliferation of rumors show, Apple may or may not be working on developing a self-driving car or an electric car or the charging stations to charge them, or all three.

In order to generate enough daytime solar power for its round-the-clock power consumption needs, Apple would need to include storage capacity for night-time. Selling that stored power in short bursts when market conditions are attractive could be the way to make that storage pay for itself.

In the very early days of electric power generation from coal, many of today’s major electric utilities started out selling the electricity from their own power plants. (Think Thomas Edison’s coal plant in downtown Manhattan, which became Con Edison) Currently, most utilities buy power from Independent Power Producers (IPP) or they simply trade on the open electricity markets.This time, instead of coal power, it would be solar.

Perhaps the door is opening a little bit for a new generation of electric power companies to sell stored solar power directly.

In the future, could we see firms like Google Energy and Apple Energy quietly become the first stored solar utilities?