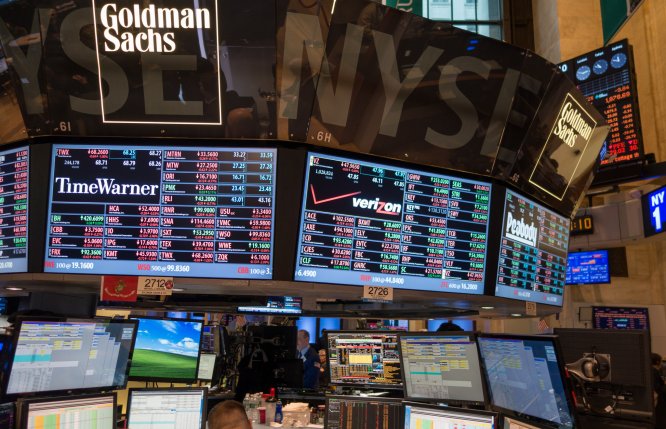 LJ Furman, MBA, who writes about economics and policy at Popular Logistics, has done a comparison of stock market gains and losses comparing the top fossil energy companies stock prices, with the stock prices of near-random group of sustainable companies over the last three years till December 2015.

The top solar companies, NextEra, SunPower and FirstSolar stocks alone did even better

Coal (Peabody), the first fossil energy source to be bankrupted – albeit first by lower-priced natural gas first – has the biggest losses, but even eliminating coal (the easy target) and focusing just on the oil&gas sector the results are stark.

LED makers like Cree and Lighting Science are too new to be turning big profits yet and GT Advanced Tech is not what I’d call in the renewable space (I even had to look them up to find out what they do) and it turns out they mostly make bits for electronic gizmos. Yes, Furman points out they make a little of the supply chain for making solar cells, but there are firms that are completely focused on that and they would be a better choice. And Solarzyme (a biofuel maker from algae, that hasn’t been doing great for years…). I’d have picked some firm doing EVs if I wanted to pick a transport option.

Of the sustainable stocks listed, the only one I’d have chosen as the renewable equivalent to traditional energy firms (along with the three solar firms above) would be Vestas (pretty much the world’s top wind manufacturer and developer globally).

So the bottom line is that even though Furman made some fairly ignorant sustainable choices, given how many better options there are among just solar energy companies, even so; the results are striking both ways.