Why Solar Homeowners in Spain are Angry 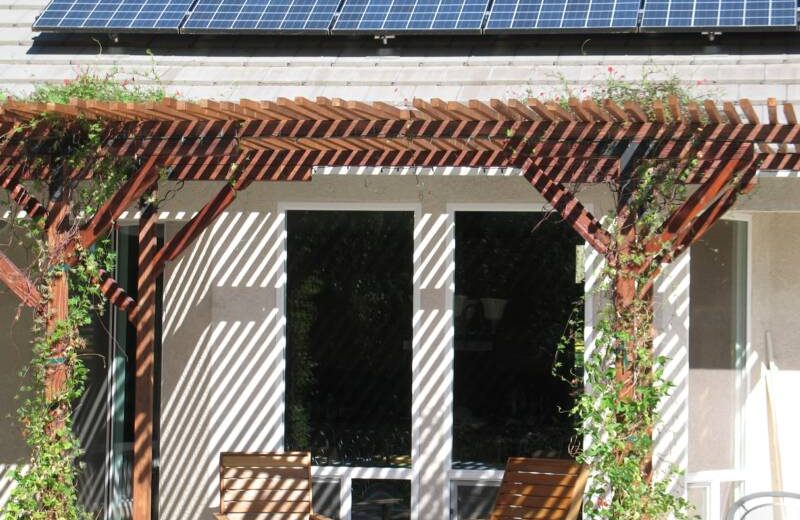 In June 2015, the Spanish Ministry of Energy proposed a tax on solar-plus-storage systems of $10 per kilowatt of capacity, in response to utilities concern with the so-called “death spiral.”

With its enticing feed in tariffs in the early years of this century, Spain was one of the leaders that created the current global surge in rooftop solar power. Because of Spain’s super-generous feed in tariffs, China massively grew its manufacturing to supply the suddenly enormous demand from Spain.

Then China over-produced and that created the first glut which is why your solar panels from China were so cheap if you went solar after 2006.

Spain’s generous and seemingly safe feed-in tariffs paid solar homeowners to generate onto the grid, and encouraged most people to build their system larger than their own need, to earn money from their solar panels.

Believing that a government guarantee was behind the feed in tariff, many people installed semi-commercial small solar plants on not just on their rooftops but even large arrays in their gardens, and carports and even out over farmland.

But in 2014, a new incoming government in Spain has clamped down on solar and retroactively changed the rules on homeowners who go solar.

From warmly encouraging homeowners to go solar with great financial enticements, Spain went to the opposite extreme – of actively discouraging solar. What people thought was a guarantee from the government to purchase power for 25 years turned out to be a worthless contract.

That clampdown caused people to then turn to batteries so they could mop up their own daytime solar surplus and at least use it themselves at night.

The “death spiral” concept is that as more homeowners go solar, the few who are left must pay more, leading them, too, to abandon ship and go solar, with the result that the utilities face “death.”

Bending to the pitiful cries of threatened utilities in the sun-drenched nation, the government now faces an even angrier bloc of solar homeowners, fed up with yet another change to solar law.

But the country’s largest utility, Endesa, makes it clear that it views battery storage as a serious threat.

“The process of price reduction and technological improvement being experienced by batteries means we face a situation unknown up until now in the electricity sector,” wrote the company in papers filed in June with the Spanish Ministry of Energy.

The “situation unknown” with regard to punishing battery storage will be the first in the world. For one thing, how is the Spanish government supposed to police whether people have installed batteries or not?

It will be almost impossible to police the law given that self-consumption takes place on a customer’s premises, Endesa noted. “No inspector or authority can access the inside of a home without the consent of the consumer, unless they have a court order.”

With the Spanish government first coming after their solar panels, and now, coming after the batteries — installed so they can recoup investment in their solar roof despite the reversal of the feed in tariffs — Spain’s solar pioneers are mad as hell, and they are not going to take it any more.

Sadly, Spain’s government action has foreclosed future solar development. What was once the world leader in solar is now ignored by developers. It is too risky.

“When a government changes the terms of existing contracts, that’s a bad move,” Toby Couture, a solar energy consultant with E3 Analytics told the New York Times. Couture believes that the government will have trouble when it wants to develop public-private partnerships to fund water treatment plants, highways or pipelines, for instance.

“There are reasons we live by contract rules,” he said. “If you keep changing the rules of the game, then, after a while, your friends don’t want to play. The government has lost credibility.”