How Renewables Deplete the Capacity Factor of Fossil Fuels 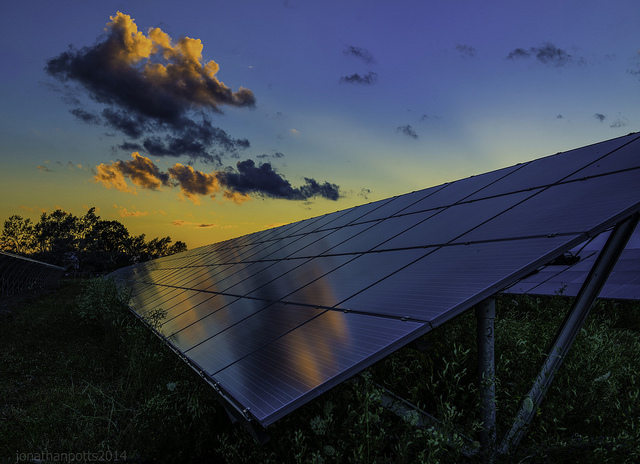 Capacity factor is how many hours an energy source operates. Here’s why that’s going down for fossil energy: It’s the renewables.

Fossil fuels normally run around the clock by combusting carbon like gas or coal – assuming you will be able to keep shipping a steady stream of gas or coal by pipeline or rail to the power plant and keep on throwing fuel on the fire, of course.

So, because they run 24 hours/365 days a year – as long as they are fueled; they are calculated to have a high capacity factor. It is not 100% since they spend some time down for maintenance, but it is about 70%.

Capacity factor in a renewable source like solar is normally lower; about 20%, because the hours of operation are limited by daylight hours. (Though with storage of course, there’s no limit.)

It doesn’t really matter, as 280,000 MWhrs a year from a 100 MW power plant that costs little enough to build so that its solar was priced as low as 3 cents a kWh, is perfectly fine, as this recent project from FirstSolar in Nevada shows. And it is much faster to put together a 100 MW solar farm than a 100 MW coal or gas power plant.

But capacity factor has always been the big argument against renewables by the fossil fuel lobby, even though, in fact nobody wants power in the wee hours anyway. We actually don’t need power plants chugging along 24 hours a day, particularly from midnight till 5AM while we are asleep. So capacity factor is very over-rated.

However, the one way capacity factor is important is in cost, in the economic side.

Imagine you built a 100 MW power plant that runs only 10 hours a year. That is going to earn you much less than one that runs 10,000 hours a year, right? So the less a plant runs, the less it must cost to build or it will not make sense economically.

But here’s the thing:

The hours of operation of fossil fuels are slashed by adding more renewables.

Because, once built, renewables have no fuel costs, grid operators globally are accepting power from solar and wind ahead of fossil-fueled power, whenever there is a choice; for example during the daytime or during windy periods, because fuel costs money. 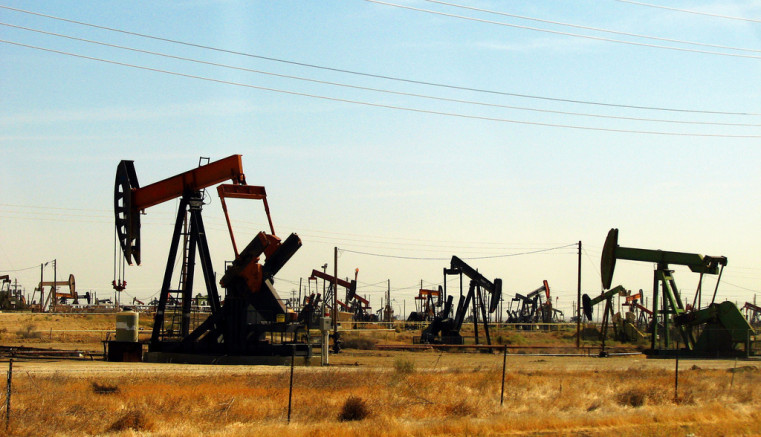 Why pay if you can run free sources? Because the grid operators can now run renewables more; they are starting to run fossil plants less. According to Bloomberg:

“For the first time, widespread adoption of renewables is effectively lowering the capacity factor for fossil fuels. That’s because once a solar or wind project is built, the marginal cost of the electricity it produces is pretty much zero—free electricity—while coal and gas plants require more fuel for every new watt produced. If you’re a power company with a choice, you choose the free stuff every time.

The more no-fuel energy is available to any grid, the more often it will be chosen over fuel-run sources.

Although in the US, nationwide, wind and solar amount to about 5% of US electricity as of 2014, in some regions, that percentage is much higher. (That solar and wind are almost non existent in some states is what brings the percentage down nationally). If you include all renewable power; hydro, geothermal, biomass, solar and wind; that is 13%. But of course some states have far more. California has 25%, Maine is run almost a third by just hydro and Iowa is run almost a third by wind alone.

As regional markets add more renewable power, fossil fuel power stations there are being asked to shut down more. Globally, according to Bloomberg New Energy Finance (BNEF) even just solar and wind alone are now big enough to influence when gas and coal plants are run.

The change is influencing the financial calculations in building new gas or coal plants. Previously, if you were a gas or coal fired power developer, you could count on being asked to operate more or less continuously, and that is what made your power cheap. You factored that fixed high capacity factor into how you priced your power.

“The shift illustrates a serious new risk for power companies planning to invest in coal or natural-gas plants. Historically, a high capacity factor has been a fixed input in the cost calculation. But now anyone contemplating a billion-dollar power plant with an anticipated lifespan of decades must consider the possibility that as time goes on, the plant will be used less than when its doors first open,” said Bloomberg.

As a result, wind and solar are no longer competing with fossil energy at a fixed cost, as they have been till recently. Now, the levelized cost of energy (LCOE) of fossil plants is actually going up.

BNEF finds that as of 2015, the lifetime cost of new coal and gas projects are now rising.

The LCOE goes up as the capacity factor goes down, because there are now fewer hours of operation to supply the income to pay for the same costs a carbon combusting power plant has; the operations and maintenance costs.

And not only are the fewer income-producing hours now, but as renewables grow, there will certainly be even fewer operating hours in the future for fossil fueled power.

Bad news for fossil fuels, but great news on the climate front.