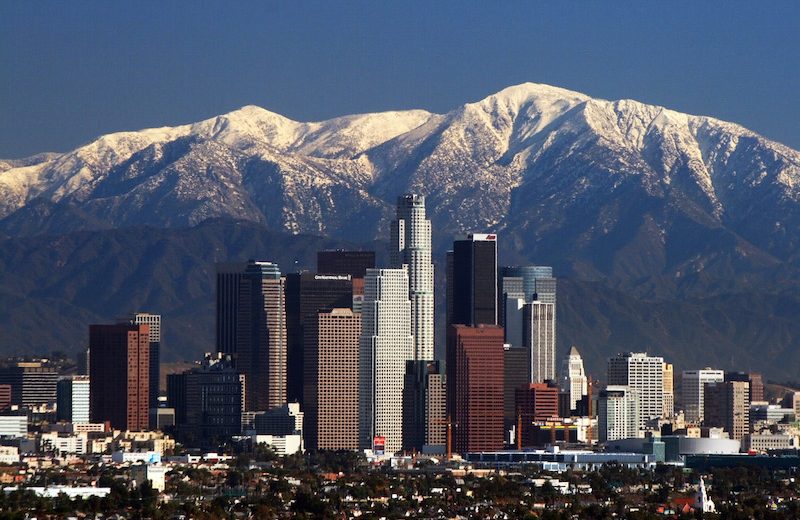 There is a direct relationship between pollution control laws and cancer. Less pollution, less cancer.

That connection has been shown recently, with the publication of a new study by researchers at the California Air Resources Board (CARB) “Ambient and Emission Trends of Toxic Air Contaminants in California,” at ACS journal Environmental Science & Technology, which has found vindication for California’s very tough environmental law covering pollutants.

Cancer risk from exposure to seven toxic air contaminants has declined by 76%  from 1990 to 2012, as Californians were less exposed to certain carcinogens, as a result of air quality regulations targeting the diesel engines that emit them.

Diesel particulate matter (DPM) is the worst of these.

This pollution can be seen in the clouds of black smoke that are belched from the back end of trucks and buses.

DPM has been found to be the culprit behind most of California’s cancer risk, according to the study.

Concentrations of perchloro ethylene and hexavalent chromium declined up to 94%, based on data that was obtained during air monitoring. In addition, as the result of a reformulation of California gasoline in 1996, two other carcinogenic pollutants, benzene and 1,3-butadiene, also saw declines of over 88%. 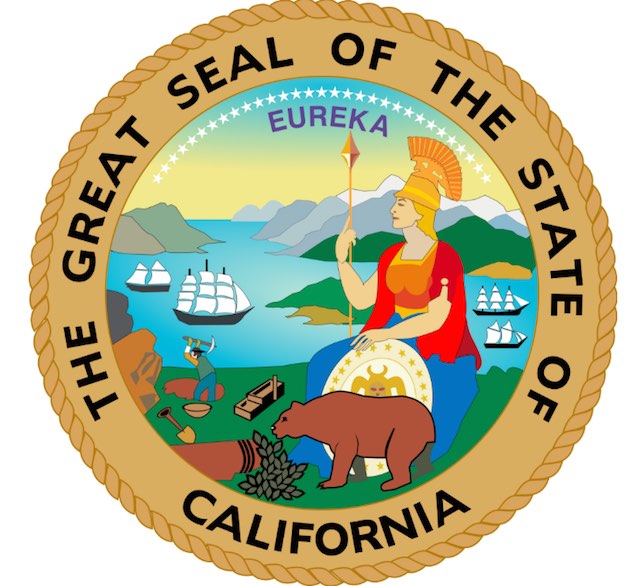 If you’ve spent any time in California, perhaps as you lift the nozzle to put gas in your car or take a bite of a juicy burger at a fast food emporium, you’ve likely noticed this disconcerting warning; prominently displayed:

This product contains chemicals known to the state of California to cause cancer.

The warning label has teeth, and that’s why if you are in California, you see it in so many places, even at fast food outlets and at Disneyland, but most commonly at gas stations.

According to an attorney who was practicing environmental law in California when Prop. 65 passed, the state can impose fines up to $2,500 a day for violations (not displaying the warning) for even trace amounts of a listed chemical.

The warning was the result of a 1986 ballot initiative. This requires anyone manufacturing or distributing a product sold in the state that contains a material on a list of 800 known carcinogens to include the warning label.

Even tougher legislation is coming to California, with over twelve new pollution-control laws at ports and rail yards.

CARB says there is a lot more work to be done. So more than a dozen new rules are now about to turn the focus onto other sources. CARB will now target the sort of diesel-run heavy machinery equipment like forklifts and gantries that are found at California’s ports and rail yards.

People living or working in these so-called “cancer cluster” neighborhoods will see the greatest reduction in cancer risk.

That is because neighborhoods within freight corridors, especially those near busy California ports, are the ones most affected by this pollution.