Southern Town Fears Solar Farm will Suck Up their Sun 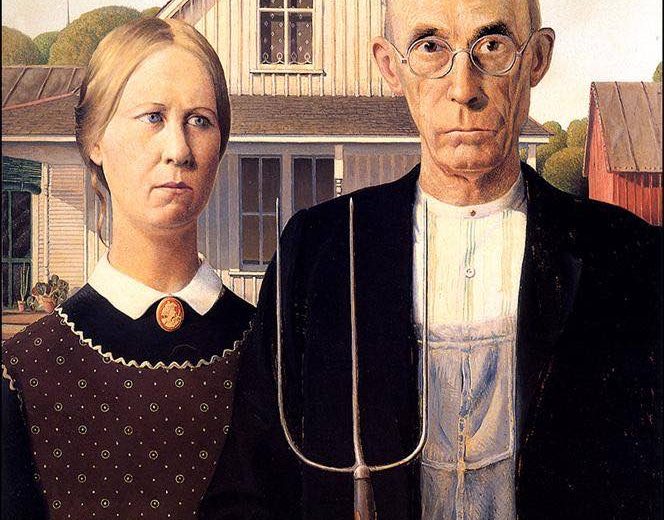 The town council of Woodland, North Carolina has voted for a moratorium on solar farms after outright rejecting a solar farm proposed by the Strata Solar Company.

Before the vote was taken at the town meeting, various residents expressed some pretty wild ideas about the mysterious “powers” of solar.

A husband and wife, Jane and Bobby Mann, were the most irrational.

Jane Mann, a retired science teacher, expressed a fear that vegetation near the solar farm would die because it would be unable to photosynthesize.

She threw in for good measure that “no-one could convince” her that solar panels don’t cause cancer.

Bobby Mann said that solar farms were able to somehow “suck up all the energy from the sun” so that businesses would stay away.

Once you know something about the state, and the town in particular, there is an underlying rationale to the fears expressed.

North Carolina has had very pronounced solar growth – most of it in a recent uptick since just 2011. It is now one of only four states to have installed over 1 GW of solar.

So North Carolina is not a hayseed hick state where nobody gets it, as it has been portrayed based on the admittedly highly quotable comments of Woodland locals. But this state has undergone very rapid change in just the last three or four years.

On top of that, the town of Woodland, like so many rural towns, is losing its young, and businesses don’t flock to towns that are hemorrhaging their working age population. The lack of jobs and the lure of the city means that it is gradually becoming a ghost town.

And the solar operations & maintenance work that could keep young people employed may not be apparent to residents in towns like these. They have seen only disappearing industries, not new industries coming in to take their place.

Woodland already has solar plants on three sides of the substation.
The town’s position next to a substation is key. Solar developers were naturally drawn to the substation; the closer you are, the less transmission you need to build (or permit).

The additional solar project would have completely surrounded it, making the town feel like it’s at the center of one gigantic solar project.

Another town might have capitalized on this unique situation, maybe even advertised itself as the town in the middle of a solar project – in a state experiencing boom times for solar.

Overall, the state’s residents are benefitting from the solar boom. It has brought $1.8 billion in revenue and more than 5,000 jobs. But residents in this particular town were feeling only that their young people were leaving and maybe were slow to see the upside.

Strata Solar Company tried to explain that solar has no mysterious powers. Three representatives from the firm spoke at the meeting, to no avail.

Beth Trahos said that solar farms do not reduce property prices nearby. Brent Niemann explained that the only sunlight that solar panels use is restricted to what hits them directly. That they don’t somehow draw additional sunlight to them, or make it less available for plants nearby.

But the townsfolk were adamant. In a three-to-one decision, the solar farm was voted down.