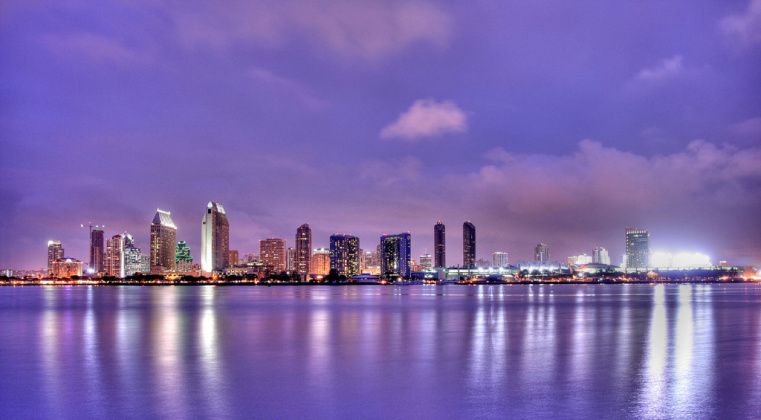 San Diego, with a population of 1.4 million, has become the largest US city to commit to a transition to 100% renewable energy

The bold choice is trending across the US, as more cities take charge of meeting climate goals as solar prices drop to near parity with fossil-fueled electricity. Several major blue state big cities, like NYC and San Francisco, have also announced the same aim.

Although set in a blue state, San Diego has a slight Republican edge, making the ambition more remarkable. The Democratically-controlled City Council vote was unanimous, and strongly supported by the Mayor, Kevin Faulconer, a Republican.

“It’s not a partisan issue at all,” he told the New York Times, in announcing the decision. “It’s about putting a marker down. It’s the right thing to do.”

Faulconer was able to convince his conservative base that such a major transition of the electric grid will be an engine for job-creation. California Republicans have already experienced an excellent Republican role model, in former governor Arnold Schwarzenegger, of pro-renewables Republican leadership, which made his task easier.

The plan is not yet delineated, but will involve elements like capturing and using all the methane produced by sewage and water treatment plants. Already, by 2020, half of all city vehicles will be electric. Control over power management will be transferred from the local utility, San Diego Gas & Electric (SDG&E), which is itself committed by law to getting 50% of its electricity from renewable energy by 2030 or pay a penalty.

Since 2010, SDG&E, and the other two big state Investor Owned Utilities (IOU)s in the state, Pacific Gas & Electricity (PG&E) and Southern California Edison (SCE) have been held to a higher and higher renewable energy requirement, under the same penalty for failure to meet it, and have met these increased requirements.

Currently all three IOUs average around 25% renewable energy, having successfully met their first mandate for 20% renewable and as big solar and wind projects in the state are being built so that they meet their 30% by 2020 Renewable Portfolio Standard (RPS).

The ease with which California’s three IOUs are meeting these legal requirements, with very little lead time (the first RPS was set in 2006 – for 2010) suggests that San Diego will also be successful in becoming 100% renewable by 2035, having made it law

The steps to get there may include transferring some control of power management to the city from the local utility. Officials said they would also shift half of the city’s fleet to electric vehicles by 2020 and recycle 98 percent of the methane produced by sewage and water treatment plants.

Much of the credit for the plan goes to a single individual, Nicole Capretz, who helped produce an earlier draft of the just-passed ordinance for the previous Mayor. Capretz says that given San Diego’s excellent insolation, she expects that most of the power to be added will come from solar energy.