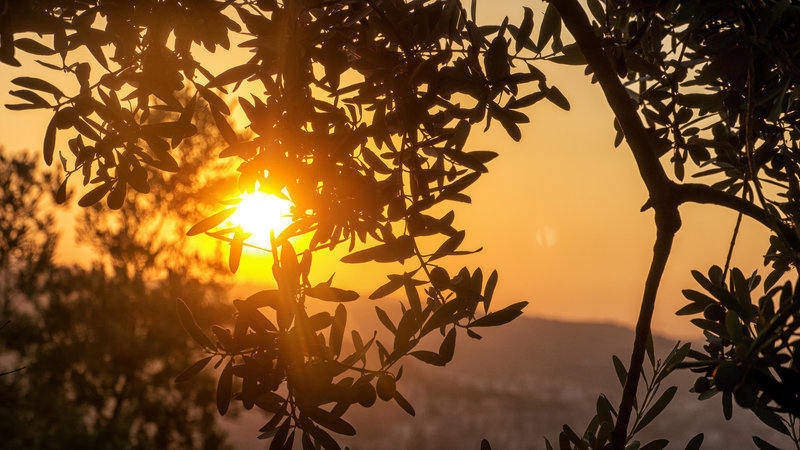 Residents of a small village in Turkey fought back against developers looking to put a coal power plant in their neighborhood, and turned to solar power instead.

On a dark November day in 2014, residents of the remote village of Yirca, Turkey, awoke to find six thousand olive trees, important to the village’s cuisine, culture, and economy, razed to the ground. The trees were flattened in order to make space for a new coal-fired power plant to meet the country’s growing energy needs. The appropriation of the land happened despite residents’ protests: they took shifts protecting the trees until development crews arrived with bulldozers and security personnel, arresting anyone who stood in their way.

Local courts quickly returned a ruling in the residents’ favor, deciding that the power plant had to be built elsewhere, away from the olive trees that form so much of the local economy. The ruling came too late for the olive trees of Yirca, but there is hope for the future, as the government committed to reducing damage to the local environment as new projects move forward. The Kolin Group will still be building a new coal power plant, but thanks to the pressure from local groups, it will be built in an area “devoid of trees.”

Shifting From Coal to Renewable Energy

Turkey already uses some renewable energy, particularly hydropower, but coal is still a major part of their energy production. Energy use is on the rise: Turkey is second only to China in the rate of increase of its national energy demand over the past decade. Turkey’s current “multi-dimensional” energy strategy is to diversify as much as possible while contributing to Europe’s energy security. As a signing member of the International Renewable Energy Agency Statute (IRENA), Turkey has committed to reducing its dependency on fossil fuels.

There is a growing environmental movement in Turkey, a country whose geography opens up vast potential for the expansion of solar power. On average, the country sees 7.2 hours of sunlight per day. The entire country’s energy demands could be met by installing solar panels on under one percent of the country’s land. 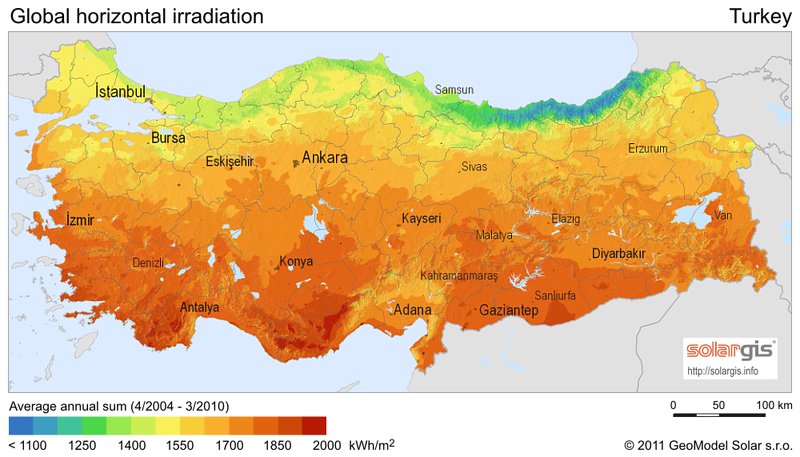 Greenpeace and other environmental groups are very active in Turkey, hoping to convince the government that solar power is an attractive and cost-effective option to help the country move away from non-renewable sources. By building solar projects in small rural communities, Greenpeace is showing average Turkish citizens the benefits of solar power. Even the small village of Yirca, after fighting coal expansion in their backyard, is getting on board with solar.

Working with Greenpeace, residents of Yirca recently installed photovoltaic solar panels around the village’s cemetery and mosque. The panels will help to supply Yirca with clean, coal-free electricity, and solar lamps in the schoolyard will keep the area safely and brightly lit, so children can play after dusk. The project was crowd-funded, receiving donations from nearly 800 Turkish citizens who were thanked with a plaque in the town center. Over 20000 EUR were raised in under two months to fund the project, which is a testament to the people of Turkey and their commitment to improving their energy profile, even if it’s done one small village at a time.