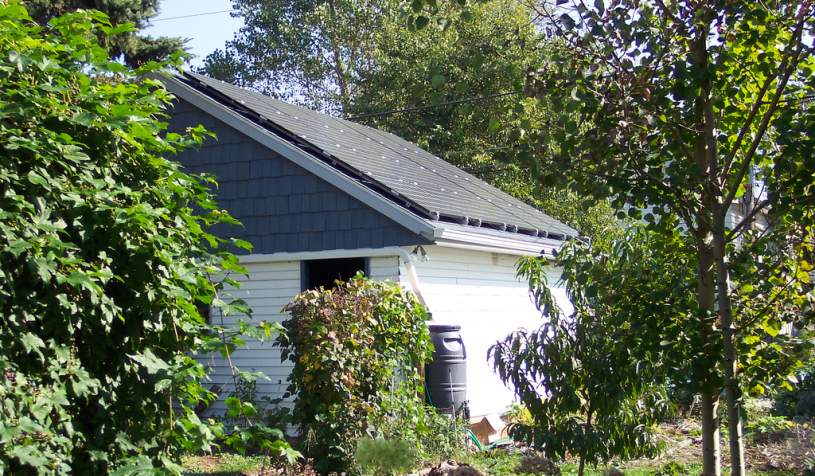 A ruling by a Wisconsin circuit court judge reverses a controversial solar surcharge that would have made solar power more expensive for consumers.

We Energies is Wisconsin’s largest public utility, and provides electricity and natural gas to 4.4 million customers across four states. In December 2014, they proposed a $4 monthly flat rate increase in addition to a per-kilowatt-hour electricity rate increase for all customers. The fee hike was approved by Wisconsin’s Public Service Commission and was set to take effect in 2016, but the solar industry quickly joined together and filed an appeal to block its implementation.

Incensed by what they perceived as a penalty for green-minded homeowners, US trade industry groups Renew Wisconsin and The Alliance for Solar Choice resisted We Energies’ rate hike. They claimed that the flat-rate increase would disproportionately affect consumers with solar panels on their homes because they use less energy from the grid. By shifting their rate model to one that emphasizes fixed fees over variable usage rates, We Energies would effectively shift cost back onto solar users who installed their panels with the intent of saving money. Though customers with existing solar projects would have been exempt from the new charges for ten years, the fee would have made solar power less attractive to new people looking to make the move to renewable energy.

Meanwhile, We Energies argued that the rate increase was born of a “fundamental matter of fairness,” and that the average Wisconsin energy customer was subsidizing those who installed solar panels on their homes. The flat-rate fee portion of the energy bill is supposed to reflect the cost of maintaining the utility’s infrastructure, which should amount to an equal portion for all users. The poles, wires, and repair crews benefit all homeowners and businesses equally – so why shouldn’t everyone be paying the same amount for their upkeep?

We Energies isn’t alone in their logic. An Arizona lawsuit has SolarCity fighting against Salt River Project Utility’s proposed “demand charge” that would be levied against energy customers who have solar panels. They state the same reasons for the extra charges: upkeep and modernization of the existing power grid.

Luckily for Wisconsin residents, Dane County Circuit Court Judge Peter Anderson disagreed with We Energies. He said in his decision that the Wisconsin Public Service Commission had not provided enough evidence to support the economic necessity of the flat rate increase. The per-kilowatt-hour rate increase, however, is allowed to stand.

This shift towards raising fixed monthly rates isn’t likely to fade away anytime soon, as customer-installed energy production makes an increasing impact on the utility companies’ bottom line.  Raising the per-kilowatt-hour price of energy doesn’t get them the increase in revenue that it once did, because people are thinking more about reducing their energy use overall, and choosing alternative technologies like solar panels to help them ease a little ways off the grid.

Imposition of higher and higher fixed monthly rates on consumers has the end result of punishing those who are taking the extra steps to reduce their footprints and use energy more conservatively.