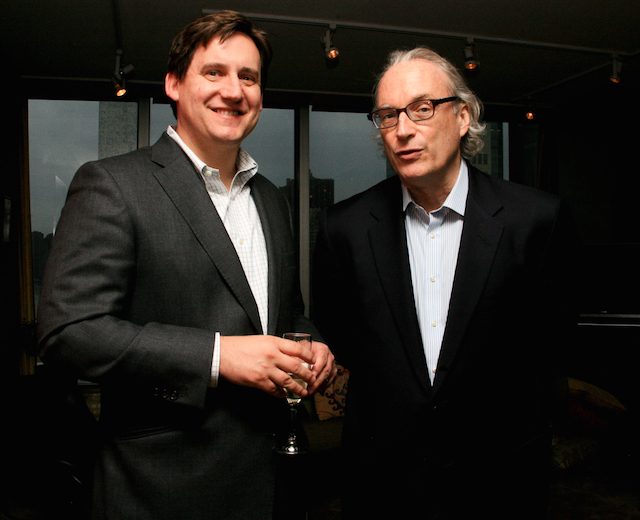 Goldman Sachs has ramped up a commitment to finance clean energy like solar and wind.

Goldman Sachs said that it is going to invest $150 billion in clean energy projects. This would represent a fourfold increase in the amount of money it plans to invest in financing clean energy infrastructure around the world.

The investments would cover everything from solar and wind farms to infrastructure like transmission that is needed to bring solar from the deserts of North Africa, the Americas and wind from far out in the North Sea.

Is this a tipping point for clean energy? Are big banks beginning to understand the value of safe, clean, permanent energy like solar?

This is a gigantic jump from Goldman Sachs’ previous clean energy investment plans. The investment leader had planned a $40 billion investment in clean energy tech by 2012. This new plan involves nearly four times as much investment over the next ten years.

Goldman Sachs has always been a major investor in clean energy like solar, and was one of the first investment firms to back some of the first solar and wind farms built around the world.

The global finance leader is among several major leaders that signed a pledge organized by the White House, promising to invest in clean energy and take other actions that would also reduce greenhouse gases.

The biggest ramp-ups in renewables are now coming from China and India.

The projects the firm will invest in will be all over the world, with some of the biggest ramp-ups in renewables now coming from China and India. Although utility-scale solar in the US will probably take at least a temporary hit as the 30% tax credit phases out, renewable energy projects are ramping up in other countries.

Both China and India hold the key to global greenhouse gas emissions in the future, so this serious level of investment at this time by Goldman Sachs is much needed, if we are to have a habitable future.

In late 2014, China made a commitment in a historic agreement with President Obama that it would ramp up its renewable generation to get to a level of 20% renewable energy by 2020

“Building on strong progress during the first six years of the Administration, today President Obama announced a new target to cut net greenhouse gas emissions 26-28 percent below 2005 levels by 2025. At the same time, President Xi Jinping of China announced targets to peak CO2 emissions around 2030, with the intention to try to peak early, and to increase the non-fossil fuel share of all energy to around 20 percent by 2030.”

India too plans auctions to encourage the development of massive new solar and wind farms and has called for international finance to get these huge projects moving.

In addition to investing in more large scale solar and wind farms, in its new investment plan, the bank says it will also offer promote carbon markets and offer more finance for other cleantech, for example cleaner cooking stoves, and small home solar projects for the developing world.