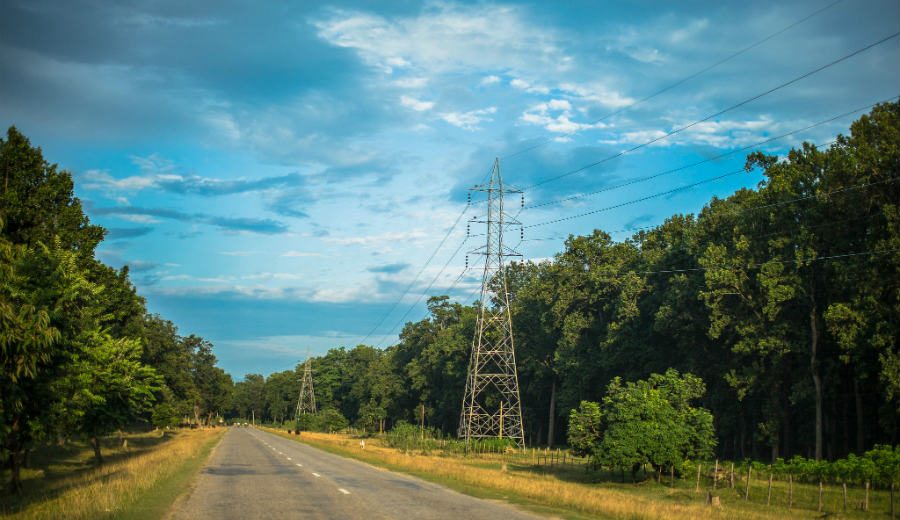 Net metering is the policy that enables a homeowner to be credited by their utility when they generate more electricity from a solar array than they use.

You would think that those who go solar would be celebrated as heroes – because if everyone who could go solar did go solar, we’d all have a lot better shot at a livable climate. But instead, a nasty campaign of rumor-mongering is trying to take these true heroes down.

Here are 5 myths about net metering and why they are wrong:

#1 Myth: Only the Rich can benefit from net metering

The theory is that only the wealthy can afford solar. And as the rich leave the grid, the shared grid costs are split between fewer customers so the rest of us pick up the cost.

Fact: The very broadest middle class is going solar. According to a study by the Center for American Progress, the most solar growth was in the middle class: those with “median incomes ranging from $40,000 to $50,000 in both Arizona and California and $30,000 to $40,000 in New Jersey.”

The full range nationwide was from those with incomes ranging from $30,000 to $90,000 per household.

The benefits of Community solar programs are open to all. These have no credit rating limits, and are open to all who want to cut their long-term electricity bill with a solar subscription, one panel at a time, on a pay as you go, leave when you want basis, funded by savings in electricity costs as you increase your solar supply. The rise in community solar programs is evident in states as diverse as Louisiana and California.

#2 Myth: Too much solar will take down the grid!

With so many rooftops generating solar during the day, this idea is that the grid would be just completely overwhelmed by the surplus daytime electricity, and blow out transformers, etc.

Fact: Yes, this would be a new problem.

Millions of individual choices can change the world. Look at how landlines are becoming a thing of the past with cell phones and VoIP.

But we have thousands of years of evidence that we are actually capable of working out new solutions to new problems, or we’d never have survived the invention of fire in the first place.

The grid is a publicly shared space, and when it was originally set up with centralized generators, it was easier to predict and control how much energy was let loose on to it. But there’s centralized planning, and then there’s what happens when millions of people make individual decisions to buy something that saves them money.

As we add more solar, there will be more innovations about how to redirect it to where and when it’s needed. Storage in batteries, (or even saltwater) not necessarily to go entirely off the grid, but to reduce grid power by more than just daytime generation is one option that will become affordable well before the level of solar becomes an issue.

A cheaper option in use already is using surplus solar to heat water. This cuts the 60% of the average homeowners’ gas bill that goes to heating water, increasing the financial benefit of solar. Net metering has been gone for years in New Zealand, and surplus solar is only paid at the wholesale rate. Solar installers there routinely offer to hook up the hot water heater directly for heating with daytime surplus, essentially storing solar in water.

Heating hot water with electricity may seem silly when you have gas to heat your water as in most of the US, but switching to electric water heaters and using solar saves not just the fossil fuel fracked from under our feet and then burned at big central power stations, but also the fossil fuel we overlook piped right in our homes. 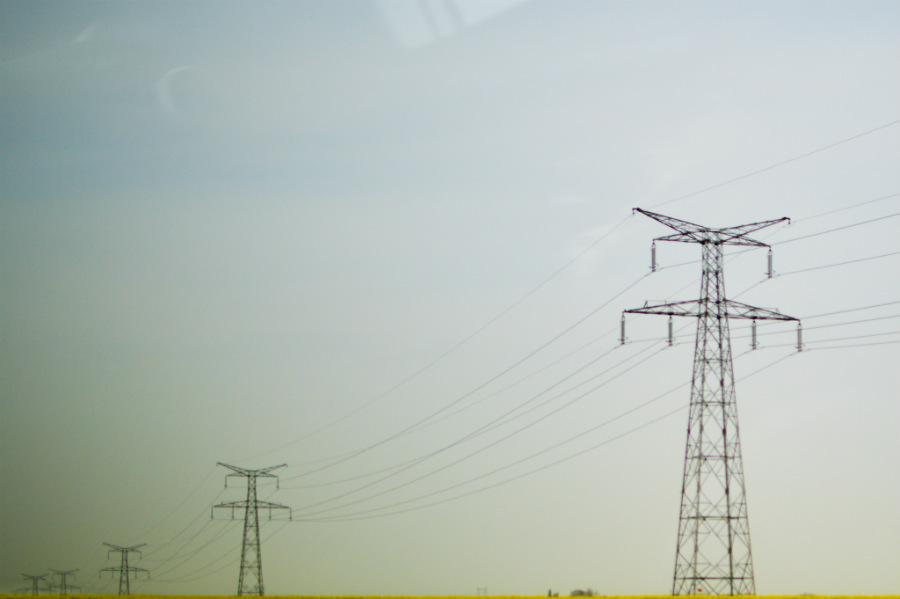 A typical argument was penned by Matthew Whitaker for the Philadelphia Tribune. He described net metering “as an issue of social justice,” by “tipping the scales against minority and underserved communities like mine in favor of those who are more fortunate.”

Fact: Two-thirds of black Americans live within 30 miles of a coal plant. Low-income communities and communities of color are much more affected by the lack of clean energy on the grid, because the alternative electricity is dirty energy.

Overwhelmingly it is African-American and Hispanic communities whose health is most adversely affected by the proximity of nearby gas and coal plants belching out smog.

Asthma rates increase the closer a person is to a gas power project, and the mercury from coal mining and from coal power generation have a measurable effect on IQ levels in children. These burdens are felt by the poor.

Jeanette Williams, president of the Nevada NAACP explained the thinking behind expanding net metering in a Las Vegas Sun op-ed:

“Segregation forced generations of blacks to live in the least desirable areas, places where pollution has shortened life spans and slowed economic growth. People who live near energy production facilities such as coal-fired power plants are more likely to have health problems. This includes prolonged exposure to smog, lead, asbestos, mercury and arsenic, which are linked to respiratory illnesses, birth defects, learning problems and more. Other effects include compromised educational outcomes and lower property values.”

As solar (and wind farms) replace this dirty electricity, air quality improves and with it, learning problems and asthma rates. 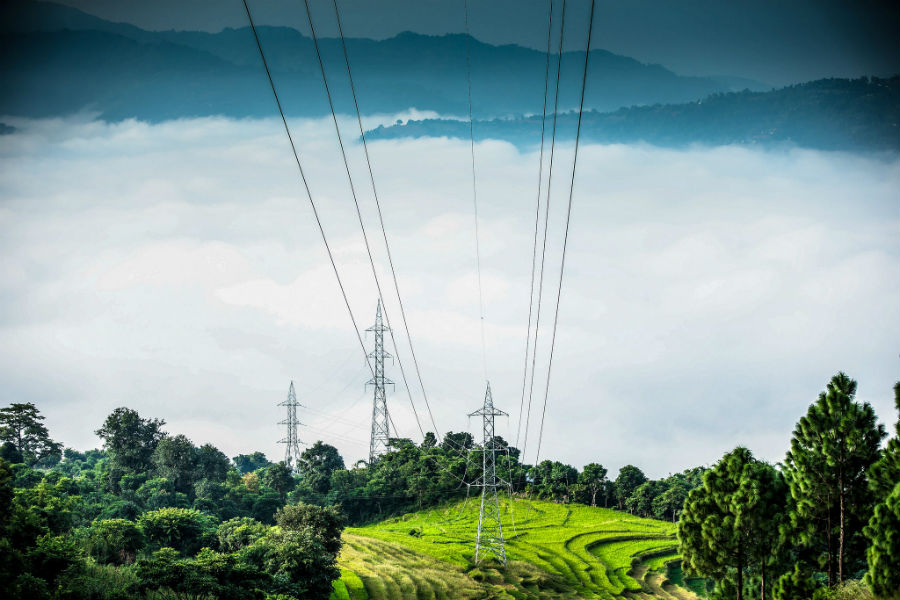 The argument here is that paying for solar at retail rates has costs. But it doesn’t look at the economic value of the benefits. Numerous studies have calculated the cost/benefit of solar generation right where it is needed as a net benefit, disproving this much-touted myth.

The economic benefits of local rooftop solar exceeds 20 cents per kWh, according to a report prepared by the state of Massachusetts Net Metering and Solar Task Force – higher than the retail rate in most states except Hawaii.

An Energy and Environmental Economics study testifying before the Nevada Public Utilities Commission in July of 2014, determined that net metering had a purely economic net benefit for all ratepayers equally of $36 million.

The Missouri Energy Initiative, a nonprofit association of public and private sector entities, found in 2015 that “the net effect of net metering in Missouri is positive. This is because, even valuing cross-subsidization effects at their full estimates and including administrative costs as if they were a flow instead of a stock, benefits in every year (2008-2012) are greater than the costs.” 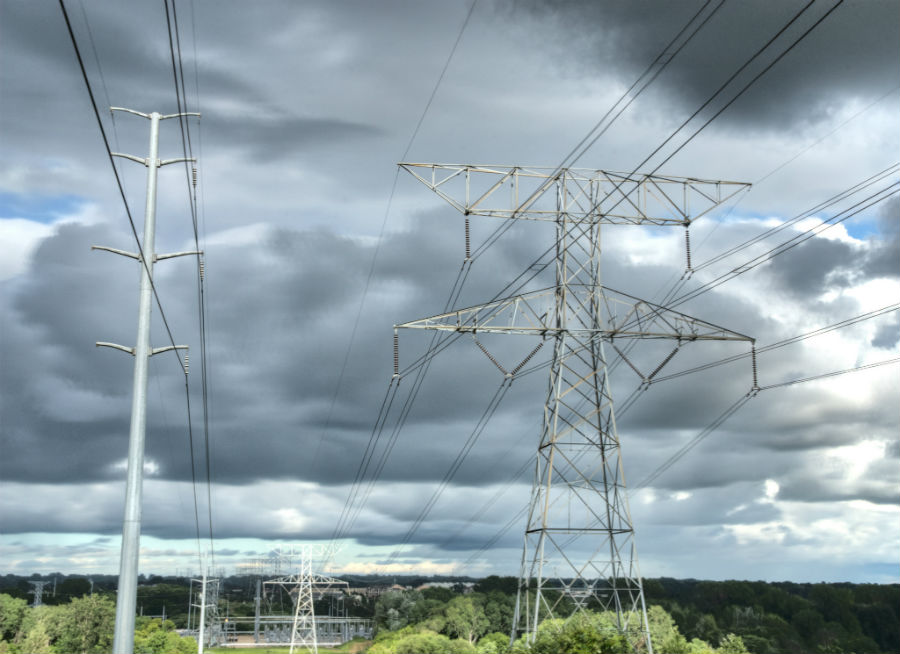 These increased costs are passed directly through to ratepayers. Unlike the predictable set rates that utilities credit their net metered customers, utilities buy power from natural gas power producers in two parts. There is a set rate contract, designed to recoup the cost to build a natural gas plant. On top of the predictable set rate, however, utilities also buy natural gas at pay whatever gas costs at that time, then request rate rises to pass through those unpredictable costs directly to ratepayers the following year.

(Because most coal plants are 40 – 60 years old and have long since paid off their capital costs, that old coal power is still cheap. But new coal plants are extremely expensive.)

By the time the Prairie State Coal Plant coal plant was finally finished in 2015, it cost $9 billion.

Bottom line: Net metering is not the problem. It’s the solution.