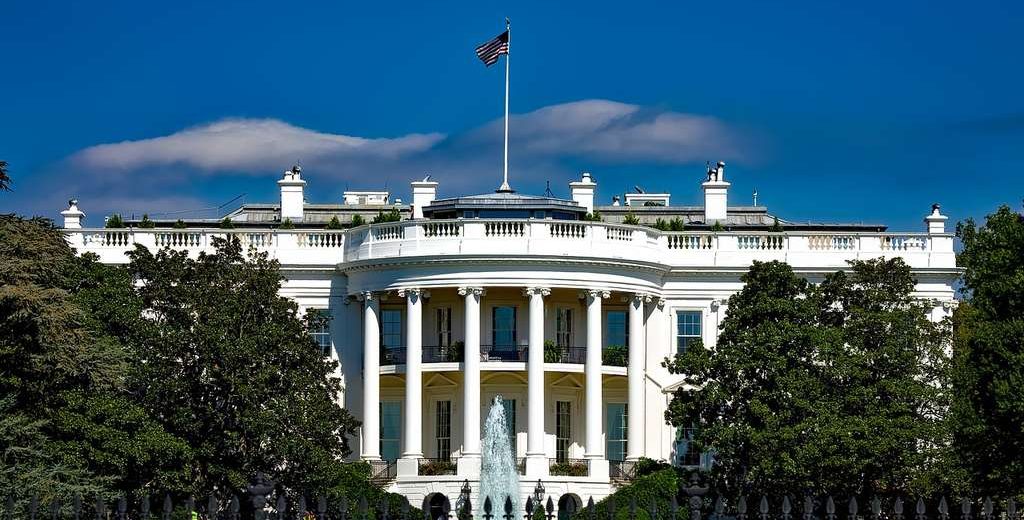 Carbon tax vs cap and trade? It’s not the old approach to energy policy that is designed to fix – or to wreck – the climate.

Carbon tax is any kind of tax intended to make carbon emitters pay for the damage they cause to the environment by burning fossil fuels.

Cap and trade is a government initiative where “cap” puts a limit on the amount of carbon that is allowed to be emitted by companies, whereas “trade” refers to the process where companies can trade with their allowances in order to incentivize the reduction of pollution.

The idea behind a carbon tax or cap and trade is that people will modify their use of fossil fuels if they cost more. So this kind of policy suggests complete faith that people will change their behavior with a nudge from a “market-based” mechanism.

Despite having a de-facto carbon tax and a cap-and-trade plan since Kyoto, one country has actually lowered its percentage of clean energy over the last decade. New Zealand was at 80% renewable (counting hydro) under former Prime Minister Helen Clark’s Green Party leadership through 2008, who had then planned to get to 90% by adding wind power.

Although sited ideally for wind – within the “roaring fourties” that whip utility-quality wind power around the south pole, the Green Party wind plan was dropped by the incoming center-right National party. There is virtually no utility-scale solar, and utilities pay a non-economic net metering rate that discourages rooftop solar.

Under the National government, renewable energy has actually dropped from 80% to 75%. Instead, new natural gas plants have been built, and the coasts have been opened up for more exploration. The current carbon price is only $12 a ton. Essentially that has proved to be no deterrent.

The country has had what amounts to a carbon tax on gas and participated in cap-and-trade since signing Kyoto. Various taxes bring gas to the equivalent of $9 US a gallon. Some of these taxes support road maintenance and are based on vehicle weight – sensibly since heavier vehicles destroy road surfaces, making potholes faster.

Behavior modification doesn’t seem to work that well. It turns out that people are actually not all that rational.

Like the proverbial fish in boiling water – if this example is any indication – people seem to have the ability to gradually adjust to ever rising costs of fossil fuels – but rather than by reducing their use of fossil fuels – they instead cut down on other essentials. A $15 an hour minimum wage enables workers to survive the high price of gas.

If high prices for fossil fuels are supposed to work to make people decide to switch to efficient cars, then surely this should have changed behavior. Yet, even with $9 gasoline, there is no shortage of SUVs in New Zealand, driven not by farmers but by suburban yuppies, just like in the US.

Despite its supposed bipartisan-ly advantage of being the same kind of “free market” solution that had been implemented under former Republican president HW Bush to cut acid rain, by 2009, Senate Republicans had hardened their position against climate legislation and in particular, against cap and trade and carbon tax, egged on by the infamous “climate pledge” demanded of Republican candidates by Grover Norquist in order to get any campaign finance money (without which everybody but self-financed billionaires have no chance of getting to congress).

As well as the now routine dismissal of climate legislation by the Republican party, cap and trade and carbon taxes were a hard sell even for Democratic congress members, even though they have routinely voted for clean energy support.

Even most Democratic voters were extremely leary of the concept of trading pollution allowances, seeing it as payments to pollute. No amount of explaining by advocates generating a lot of enthusiasm.

Led by Senator Inhofe (“global warming is a hoax”), the entire Republican Environment & Public Works Committee members literally walked out of the committee meeting on ACES, preventing it from even making it from committee to a Senate floor vote.

From 2006 on, when Democrats had retaken the Senate, variants of other cap and trade bills had also been floated and the Republican minority routinely “filibustered” them. (Filibustering is a way to prevented a bill from coming to an up or down vote by voting against allowing to the floor for a vote.)

Republican Senators John McCain, Lindsey Graham and John Warner even “filibustered” two cap and trade bills that they themselves had proposed, so their recent coy hints that now it is a carbon tax they will accept should be taken with a grain of salt. (Their bills relied on nuclear power and carbon capture & storage while the Democrats’ bills would expand the deployment of solar and wind.)

But maybe all that mess doesn’t matter. Of course, New Zealand is only one example, but it is beginning to look like the whole idea of complicated behavior modification climate legislation is not only hard to sell but also no guarantee of success.

Another idea might work better, both politically and in implementation, than complex cap and trade vs carbon tax bills. Just make dirty energy illegal.

While arguments about the relative efficacy and merits of cap-and-trade or carbon tax have been going around in circles now since as far back as 2006 — ten long years now — simple mandates were being enacted – and raised – at the state level.

Without engaging in endless arguments to win over voter buy-in, renewable energy mandates were simply being enacted in more and more states by each state’s Public Utility Commission (PUC). Utilities are regulated by state PUCs and they are pretty much forced to buy more renewables or pay a penalty.

Simple mandates are much better suited to the new media environment of today.

In today’s more simplistic political environment, where voters on both sides; Sanders voters and Trump voters respond to what seem like more simplistic go-for-broke slogans to solve problems, tweetable mandates are an easier sell than nuanced and complex policy pdfs.

Gradually reducing and finally phasing out dirty energy entirely using mandates already has worked in so many states like California and Iowa. Most states now have these Renewable Energy Standards – at some level. So implementation is a cinch:

Why this is good news for angry Bernie voters:

Voters don’t just elect presidents. They elect the Governors, state legislatures, and the handful of state-level commission members who decide the RES in that state. These are the officials who will decide whether to mandate more clean energy (or not).

Governors, state legislatures and public commission members are elected by voters, and not just in the 4-year presidential election years, but also in the every two-year two-year midterms.

So to all the disappointed Bernie voters who care about climate, and are dismayed at Crooked Shillary and her complicated and nuanced and longwinded detailed climate policy, but also can’t vote for Trump’s fossil fueled future: here’s your plan.

When you vote this November; be sure to look carefully at your choices between Republicans and Democrats for your state legislators and governors and public utility commission members as well as congress and president.

As long as you don’t choose any Republicans; all the way down the November ticket, you could just Stop Dirty Energy.