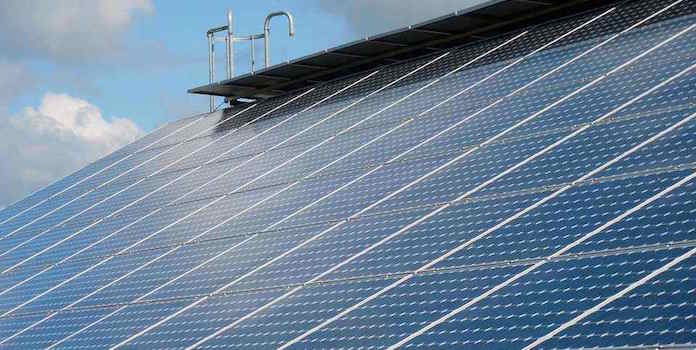 How will manufacturer Suniva’s petition for emergency tariffs on imported solar panels affect the solar industry?

The bankrupt American solar panel manufacturer Suniva is requesting an emergency tariff on imported solar panels to protect their business from cheaper panels made elsewhere. What would the Suniva petition mean to the rest of the solar industry if these trade protections are put in place?

On May 25th, the United States International Trade Commission (ITC) informed the World Trade Organization (WTO) that it had initiated a safeguard investigation into the manufacture and import of solar cells. Triggered by the petition filed on behalf of Suniva, the investigation could lead to emergency tariffs on imported solar panels. That would mean higher prices for American solar buyers and a potentially chilling effect on solar development.

“We are pleased that the Commission has taken this next step and initiated the investigation of this case. The company looks forward to working with the Commission as our petition moves forward.” 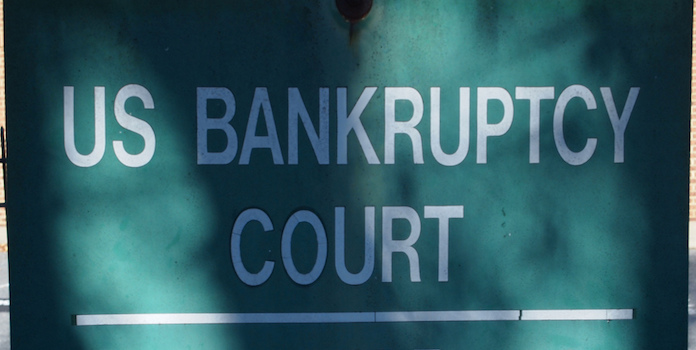 Georgia-based Suniva, one of the largest makers of photovoltaic (PV) panels (ie, the kind that produces electricity) in the US, filed Chapter 11 bankruptcy in April of 2017.

The company claimed that Asian PV companies were flooding the market with cheap solar panels, making American-made products less competitive. To this end, Suniva also filed a Section 201 petition under the 1974 Trade Act, which was approved by the ITC at the end of May 2017.

A Section 201 recommendation from the ITC would allow President Trump the discretion to implement tariffs on imported solar products. Section 201 has been used previously to protect the US steel industry and was lauded by the President in his 2017 Trade Policy Agenda. President Trump called Section 201:

The Commission will make its injury determination and submit its recommendations to the President by November 13, 2017.

The WTO had to be notified because, under the General Agreement on Trades and Tariffs (GATT), limitations have been set on tariffs in order to encourage international trade. The special protection that Suniva is requesting would be outside of the current WTO tariff limits.

Although these tariff restrictions have been in place in some form since the end of World War II, the Trade Act of 1974 created an “escape clause” in Section 201 that allows the President unilateral authority to set in place special protections when “Serious Injury” (see page 63 of the previous link) to a US company has been inflicted by foreign imports.

If prescribed by the International Trade Commission, a Section 201 recommendation would give President Trump the authority to set a special tariff to protect Suniva and other US solar panel manufacturers.

What would an emergency tariff on imported solar panels do?

Unlike the 2012 anti-dumping tariff implemented at the request of US panel manufacturer SolarWorld specifically directed towards solar panels imported from China, Suniva is calling for a “global safeguard.” According to ITC:

“Global safeguard investigations do not require a finding of an unfair trade practice such as under the US countervailing duty law (a foreign subsidy) or the antidumping duty law.”

In other words, it would be a tariff on all imported solar products, not only those manufactured in particular countries.

Suniva is asking the ITC to recommend that the President impose these global safeguards for the maximum statutory period of four years. Suniva’s request includes an initial tariff on imported solar cells of $0.40 per watt, with an initial minimum price on solar modules of $0.78 per watt.

The price floor would decline over the duration of the four-year tariff, but even in year four, panel prices would be nearly twice their current level, with a rate of $0.33 per watt and a floor price of $0.68 per watt.

SolarWorld, the complainant in the 2012 Chinese solar anti-dumping case, has joined Suniva in calling on the ITC and President Trump to implement global safeguards. Although SolarWorld executives were initially skeptical of Suniva’s petition, the company wasted little time in jumping aboard when the ITC announced its decision to proceed with the investigation.

In a press release dated May 25th, Juergen Stein, President of SolarWorld America, stated that:

“We have hoped and waited for serious proposals for settling the overall US solar industry’s trade tensions with China, but we have received none…Therefore, we have decided to join the case to pursue the best remedy available to us to restore fair competition in the US market.” “The US solar industry cannot afford to give away the future of critical renewable-energy manufacturing industries,”

“We must take a stand in favor of preserving intellectual property, production know-how and US manufacturing jobs, all of which have sprung from a vital industry pioneered on US soil since the 1970s.”

SolarWorld’s action comes on the heels of an announcement that the company will be laying off at least 500 workers at their Hillsboro, Oregon manufacturing plant. The company has declared insolvency, which marks the end of SolarWorld as a functional business as well as killing any remaining hopes that the state of Oregon had for being a hub of solar manufacturing in the United States.

Good for US manufacturers, bad for solar industry

Not everyone is happy about the possibility of relief for American solar manufacturing companies. Even before the ITC announcement to proceed with the Suniva case, the Solar Energy Industry Association (SEIA) made it clear that they will be spearheading the effort against Suniva’s proposal. SEIA President and CEO Abigail Ross Hopper wrote:

“The Trump administration has been outspoken on the need for American manufacturing, but it is our hope he will not view a bankrupt company’s “last-ditch effort to survive” (as the Wall Street Journal put it) as a compelling vehicle for the pro-manufacturing cause. We will do everything we can to prevent the remedies proposed by Suniva from becoming reality.”

In an analysis of the effects of Suniva’s action, GTM research found that the proposed tariff could have negative impacts on the US Solar Industry. According to Ben Gallagher, a solar analyst with GTM Research, it would

Especially hard-hit will be the large, utility-scale solar projects that rely on low per watt volume panel pricing. If this petition moves forward, it is possible that the hundreds of manufacturing jobs that might be saved could come at the expense of even more jobs in the solar installation business, though of course, we must wait to see exactly what happens. 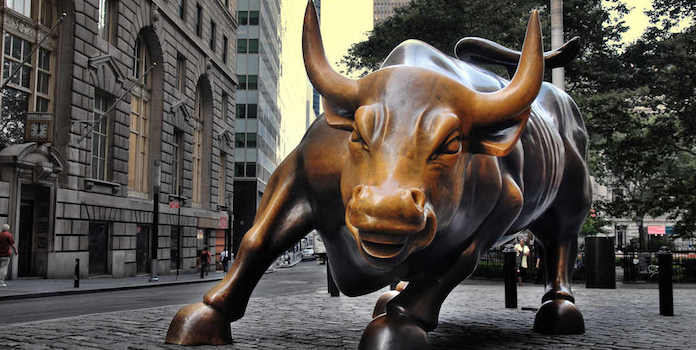 A major slowdown in solar installations is not the only potential problem caused by a global safeguard tariff. Countries who are cut out of the US solar market could retaliate with tariffs of their own. In 2012, during the SolarWorld anti-dumping case, China did exactly that.

The Asian manufacturing giant imposed anti-dumping tariffs of its own on American polysilicon imports. The action hit US polysilicon makers hard, crippling the industry. If Suniva’s Section 201 request is approved and President Trump chooses to impose trade restrictions, China would be only one of many Asian nations affected by tariffs. Each of those countries will be considering their own sanctions against American-made products.

The convoluted politics of the Suniva case 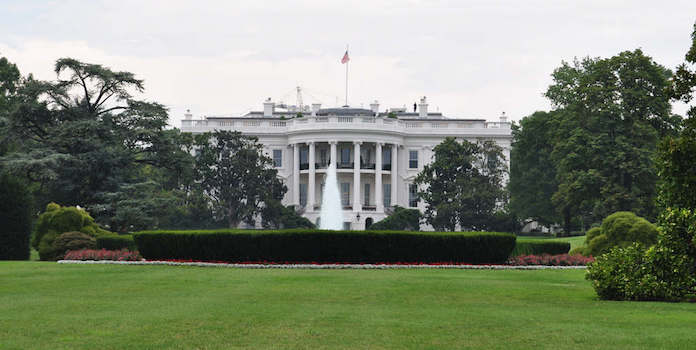 It is more than a little ironic that Suniva, a company that received $8.8 million in federal subsidies and $5.7 million (pg 10) in federal tax credits under the American Recovery and Reinvestment Act during the Obama era, is now seeking trade protection under the Trump administration.

Inflicting a tariff on cheap Chinese solar panels could be a political boon for Trump, allowing him to publicly uphold his pledge to protect US manufacturing jobs while simultaneously giving a gift to the fossil fuel industry by making solar more expensive.

Such a cynical play wouldn’t come without costs. As stated earlier, loss of solar installation business, jobs, and the very real risk of retribution from China are all possibilities. The potential political blowback could very well make the sanctions too risky, even with the approval of the International Trade Commission providing political cover.

In the weeks to come, we will hear more from all sides on this issue. If the President sticks to his campaign promises to protect US manufacturing and de-emphasize the clean energy economy, the U.S. solar business could be headed for a bumpy road over the next four years.