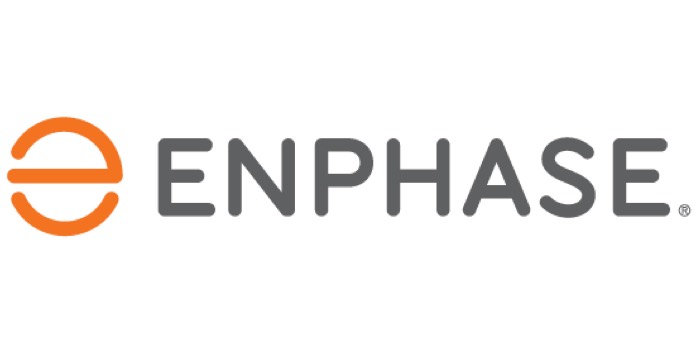 What is the future of Enphase, and are their products as good as many say they are?

Enphase is the preeminent manufacturer of microinverters in the US. Their products are unique, high-quality, and fill a niche in the solar industry. However, the company has been troubled by quarterly net losses and falling stock prices since 2015. What are real customers saying about the products?

Let’s look at the Enphase microinverter reviews, Enphase’s current situation, and how they’re planning on pulling themselves out of it.

What are Enphase Microinverters? 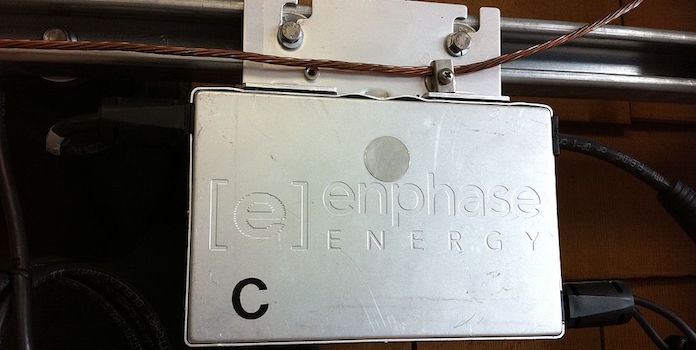 A solar installation is composed of solar panels to produce electricity and an inverter to convert that electricity from direct current (DC) to the alternating current (AC) used by our homes and utility grid. There are other components as well, but those are the big two.

Historically, most solar installations used a single ‘string inverter’ attached to the side of the home. In essence, the string inverter treats all the individual solar panels as one, giant solar panel and converts all the electricity as it comes in.

While they’re the most cost-effective option, string inverters do have their limitations. Since the inverter treats all the solar panels as a single system, they must all face the same direction and angle. String inverters also don’t perform well with shading or other issues. Even if just a portion of a single panel is shaded, the entire system’s performance will suffer.

Enphase microinverters, though, are quite different. Instead of one central inverter, each solar panel has its own ‘mini’ inverter installed directly under it. Every solar panel is then plugged into its microinverter, which are all connected together.

Since the solar panels aren’t treated as a single ‘string’, if one panel stops working all the others will still deliver power. This is great if you have potential shading issues on your roof from trees, chimneys, or satellite dishes.

Also, since each panel has its own inverter, you can actually install panels in different directions and different angles on the same roof. Homeowners with multiple, small roof areas often find themselves installing microinverters, as string inverters simply don’t work in these situations.

Lastly, with microinverters, there’s no central inverter on the side of your home, which can be fairly obtrusive and, with some models, produce a humming noise that some homeowners find annoying.

The health of Enphase Energy

Back in 2016, Enphase had to let go 11% of its employees (about 55 individuals) as a part of a restructuring that also saw them create a new stock offering. Their stocks have also taken a plunge. Since seeing a high in early 2015, Enphase stocks have been on a consistent downturn over the last couple years, sitting at less than a dollar in July 2017 – about 6% of their 2015 high.

Like many big solar companies, Enphase needs to continually raise new capital to continue their day-to-day business. During the 1st quarter of 2017, the company raised $50 million, but by the end of March, they had just $30 million left in cash. During that first quarter, Enphase reported a net loss of $23 million.

All this to say, Enphase isn’t doing too well as a business.

Teff Reed, product line director for Enphase, noted that, instead of going for cost-reduction like so many solar companies, they’ve focused instead on adding features that help homeowners save money and solar companies decrease installation time.

Enphase has found bosom buddies in local installers, many of which share their ideas and aren’t focused on cost-cutting like the big, national installers. Says Reed (see link above):

[Local installers] are going after quality in the market; they’re looking to have really long-term relationships with customers… That drives them toward high-power, high-efficiency, high-quality installs on roofs.

Enphase is focusing on producing high-quality products, not the lowest cost value as so many other solar companies and installers are focusing on.

With this focus on creating a quality product, why is Enphase having such a hard time? Well, it might actually be that focus, not on cost, but on product quality and innovation.

For one, Enphase products are more expensive than string inverters and can be even more than SolarEdge’s products (seen by many as Enphase’s main rival, though they’re quite different). With the entire solar industry focused almost exclusively on cost reduction, Enphase’s focus on adding more features to their products goes against the grain of most other big solar companies.

With solar ‘integrators’ (companies that both finance and install – typically large, nationwide businesses like SolarCity, Sunrun, and Vivint) accounting for about 60% of the residential solar market (p.12), it seems a bit odd that Enphase would align itself with small, local companies – thereby cutting out so much of the market.

Of course, Enphase isn’t alone in their financial hardship. The solar industry is new and constantly shifting. It’s held up by two expensive components – technology for manufacturers and financing (solar leases and PPAs) for integrators, both of which require huge sums of money simply to begin doing business (R&D, sales, production, and financing capital, for example).

Many – if not most – nationwide solar companies are in debt, operating without profit, with the hope of good times in the future.

Attempting to break out of their slump, Enphase has attempted to diversify their business, introducing a battery offering in early 2017, entering new markets, and constantly creating new, faster-to-install products.

Even with these new developments and product innovations, Enphase is certainly still a troubled company – even by solar industry standards – and we’ll simply have to wait and see if their new products can successfully increase their market presence and once again instill some faith in their investors. 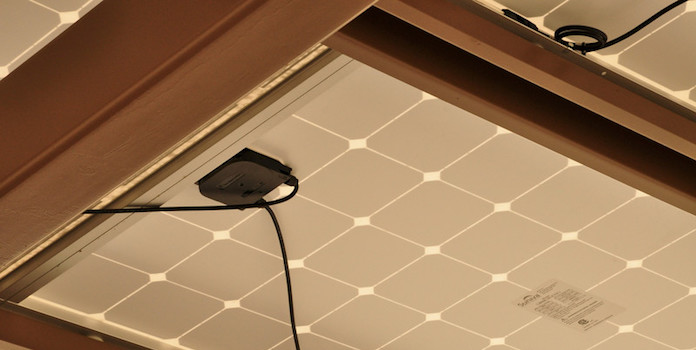 Even if Enphase as a company is having a hard time, their products remain well-designed, easy-to-use, and durable. With Enphase accounting for about ¼ of all inverters in the US residential market back in early 2016, they’ve enjoyed working with thousands of customers.

The fact that they are so ubiquitous speaks volumes, but sales don’t necessarily equate to quality, so let’s look at a few reviews to see what people think of Enphase microinverters.

To get a feel for actual customers’ experiences with Enphase, we headed over to SolarReviews.com, where Enphase actually has an amazing 4.41 stars out of 5, based on 383 reviews (numbers current as of the time of this writing). For context, integrator SolarCity enjoys 2.4 stars based on 97 reviews and SolarEdge enjoys an also-incredible 4.7 stars based on 34 reviews.

For the most part, reviewers only had good – no, great – things to say about Enphase. No issues with reliability, no parts breaking, no fires, smoke, or anything like that. Almost all the reviews praised Enphase’s easy-to-use monitoring system, as well as:

With such a high score, there aren’t actually too many customer complaints about Enphase products. Of course, the company’s only been around 10 years and their products are meant to last 20+ years, so we’ll have to wait for a final verdict, but the signs are good that their microinverters will last the long haul.

One reviewer did mention that, if you’re a data geek and want to pour over your statistics, Enphase’s built in monitoring system is somewhat limited. There is an option to see panel-by-panel statistics, but it costs more.

Overall, Enphase’s problem isn’t the products themselves or their customer service. Customers love all that.

Enphase’s problem is that they’re out of alignment with the rest of the solar industry. While everyone else is decreasing costs, then decreasing costs some more, Enphase is adding features and constantly creating new versions.

Innovation is obviously important, but for most homeowners, installing solar is a financing decision – a way to save money. To this end, solar companies are dropping costs wherever possible, both to increase their own profitability and to make installing as lucrative as possible for homeowners.

Enphase is kind of like Lamborghini and all their financial troubles over the years. Sure, their cars are amazing pieces of equipment and their owners love them, but quality products don’t necessarily mean sound business. Back in the late 1980s, faced with financial problems and bankruptcy (sound familiar?), Lamborghini introduced a strange military 4×4 in an effort to diversify.

We’re not calling Enphase’s storage product or new microinverters strange. We’re simply pointing out that Lambo was a company in a similarly dire situation, with a similar strategy in hopes to pull themselves out. (Of course, Lamborghini was later bought out by Audi, itself owned by Volkswagen, so who knows what will happen with Enphase.)

Enphase is certainly doing things their own way, but avoiding the trend that almost all other solar manufacturers and installers are following might just come back to bite them in the end. Even still, their products are well-reviewed, durable, and reliable equipment – hopefully Enphase will be around long enough to provide support for them in the future.