The Solar PPA and Everything You Need To Know About It 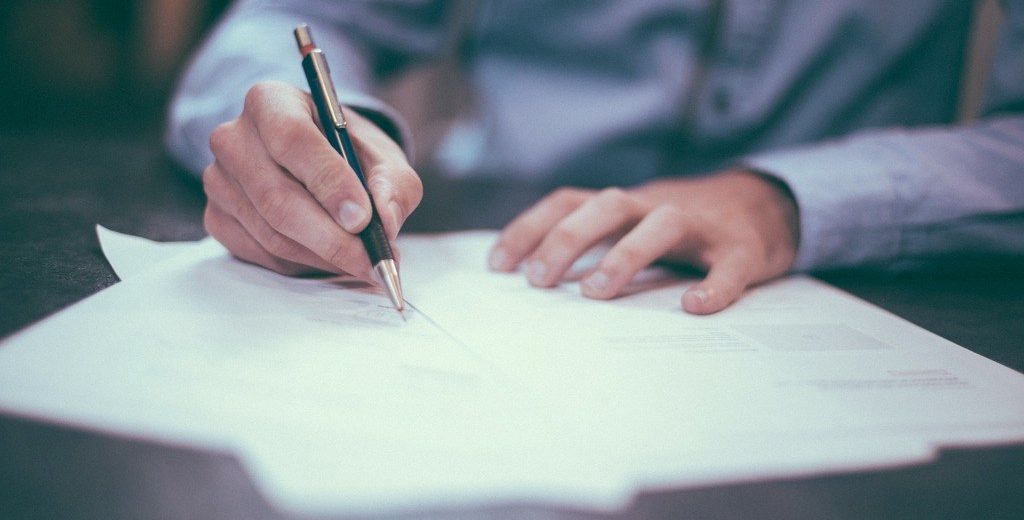 What is a Solar PPA and how does it work?

In the late 2000’s the solar industry introduced the solar PPA, or power purchase agreement, as a way for homeowners to easily install solar without any of the extremely high upfront costs solar installations usually require. Along with solar leases, PPAs quickly became a dominant source of financing for residential solar and accounted for an increasing number of residential solar installations in 2015.

Solar PPAs, along with leases, are considered 3rd party financing as individual solar installers (not the homeowner or utility) provide the upfront capital necessary for the installation. PPAs are somewhat of a strange system and might be a little confusing initially, but after some research, you’ll soon see why PPAs have become so popular across the country!

Today, let’s look at how PPAs are structured, how they differ from leases, and give a few tips to remember if you choose to move forward with a PPA.

What is a Solar PPA?

Power Purchase Agreements are simply a method of financing a solar installation. Other solar financing options include leases, loans, and cash upfront. Here’s some information to help you decide if a solar PPA is right for you!

As the owner of the system, the installation company (not the homeowner) is eligible to receive the 30% federal renewable energy tax credit as well as any other rebates or tax incentives that go to the owner of the system. This isn’t a total loss to the homeowners, as most installation companies pass these savings on to you indirectly by lowering your monthly bill proportionately.

Why Does This Complicated Financing System Exist?

Purchasing a solar installation outright has traditionally been quite expensive – often beyond the grasp of most homeowners. To help ease this burden, installers began offering solar leases similar to a car lease. But some states don’t allow solar leases for some reason or another, and that’s where solar PPAs step in. If you live in a state that doesn’t particularly like solar leasing, it’s a way for you to install solar even if you don’t have free cash laying around!

If you choose a solar PPA, you receive a monthly bill from your installer. Solar companies typically have two payment options for PPAs: with or without yearly escalation.

Homeowners who choose with escalation will save money from the get-go (though very little at the beginning). Over the course of your agreement, your solar payments will slowly increase each year, though slower than utility rates. This is where the savings come in – the difference in cost increase between the utility and solar. Financial savings with PPAs typically aren’t as high as a cash upfront solar purchase, but homeowners can still save thousands of dollars over the life of the agreement, and all for no money down!

Solar companies also provide a production guarantee for PPAs, which is a promise that the solar installation will produce the amount of electricity the solar company estimates. If the installation fails to produce the amount of electricity they estimate, installers will typically reimburse the homeowner at the end of the year for the difference, though that can vary among installers so be sure to check your contract.

The size of your installation is based on your energy use. Most homeowners choose to install enough solar to cover 100% of their energy use. So, for instance, if you use 10,000 kWh per year, you can install a system that produces 10,000 kWh per year. If you can’t fit enough solar panels on your roof to cover 100%, you can also install enough panels to cover only a portion of your energy use. In our same example, you could install a system that produces 8,000 kWh a year, which would cover 80% on your energy use, or 5,000 kWh a year for 50%. Some utilities even allow homeowners to produce more electricity than they use, up to 110 to 120% in some cases. A large solar installation coupled with a net metering agreement can mean even higher savings for homeowners with PPA solar. 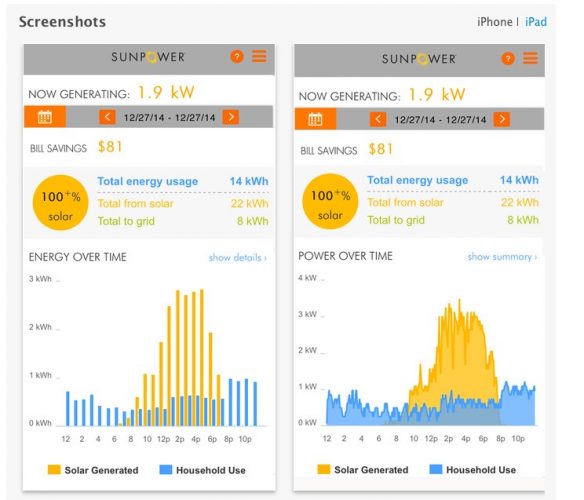 As we’ve mentioned, with solar PPAs the solar installer is the owner of the installation, so all maintenance and repair over the life of the agreement is their responsibility, allowing homeowners to simply relax and enjoy the benefits of solar. Solar companies will monitor your system production, watching to make sure your production doesn’t decrease or equipment isn’t malfunctioning. They also usually provide online monitoring or monitoring apps that allow homeowners to monitor their installations’ production and financial savings on their own time.

If 10 years after installing your installation, you decide to move, solar PPAs are easily transferable to new homeowners. As you can imagine, working with thousands of customers over the last decade, national solar companies deal with this process day in and day out and most have a department dedicated to facilitating ownership transfers, working with new owners and real estate agents.

One caveat to this is that if the new homeowner is absolutely and completely unwilling to enter into the solar PPA, you as the current homeowner have little recourse other than purchasing the entire installation outright at its current market value. While this is certainly a potential issue homeowners need to be aware of, it’s important to note that almost all ownership transfers go without a hitch.

A solar PPA agreement typically lasts 20 years. At the end of the agreement, homeowners have three options available:

As PPAs and leases have only existed for about 10 years, we’ve yet to have any data on what most homeowners do at the end of their agreement, though we think the year to year continuation seems to be a safe bet, allowing you to continue to reap the benefits of solar without being tied down in any long-term agreement.

Some people, even within the solar industry, use the terms lease and PPA interchangeably. However, there are some key differences.

In real life, most homeowners wouldn’t even be able to tell the difference between the two, as the customer experience and financial savings for the two financing types are fairly comparable. Some states don’t allow either rooftop solar leases or PPAs, so large national solar companies who want to work in multiple states make sure they have the ability to offer both financing types, though typically only offer one in a single state.

As we’ve seen, PPAs seem complicated at first, but once you how they work they’re actually pretty simple. If you’ve decided to continue down the PPA route, here are a few tips to ensure you have a smooth experience and highest financial savings.