Who Is Generating Solar Energy and Why? 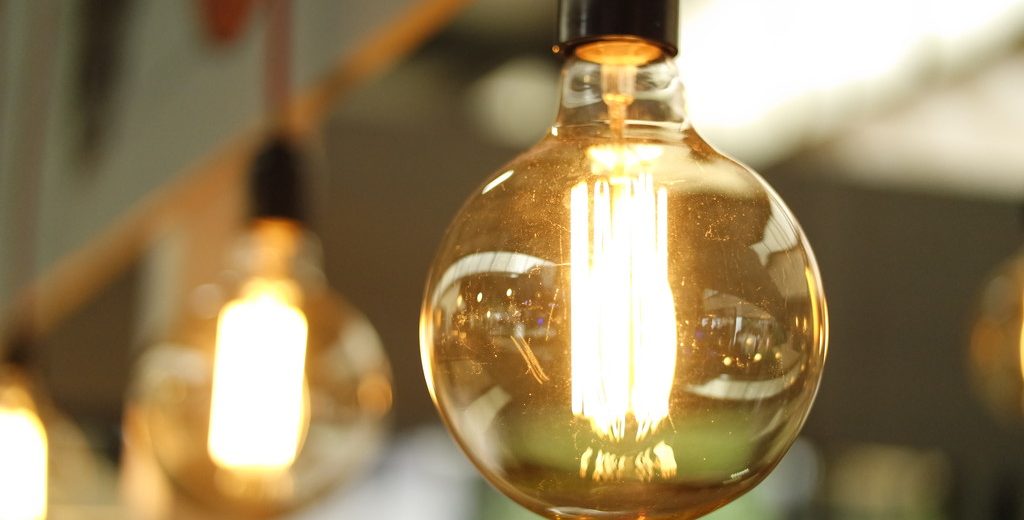 Who is generating the most solar energy in the US?

While utility companies and other non-residential entities are definitely the largest solar energy generators, both in terms of the amount produced and the number of new installations each year, homeowners are quickly closing the gap. According to the Solar Energy Industries Association (SEIA), there were over 135,000 installations in the first half of 2015 alone. They project that nearly 784,000 U.S. properties have now gone solar. This is a significant number in regards to reducing emissions, equivalent to removing roughly 10 million cars. But, why is this happening and what does it mean for homeowners?

The average electricity price, in cents per kilowatt hour, has steadily increased from 1990 to present, from a US total electric industry figure of 7.83 in 1990 to 12.52 in 2014 according to the U.S. Energy Information Administration (EIA). For some Americans, this has triggered a desire to produce their own electricity with rooftop solar power systems. In fact, according to Bloomberg New Energy Finance, the U.S. rooftop solar capacity jumped 76% in the first quarter of 2015.

It isn’t just that utility costs have risen; it is also how much a typical homeowner perceives how much it uses that can influence them to switch to solar power. According to the EIA, the average consumption per household in 2014 was 10,932 kilowatt hours. Surprisingly, this hasn’t fluctuated by much over the past 15 years. We may have more electronic devices, but because they are now more energy efficient our average total consumption hasn’t changed dramatically. However, that doesn’t mean our perception can’t be different and could easily trigger a desire for a solar system.

Many factors are causing a reduction in the costs involved with solar panel system installation, making them affordable and within reach for more Americans. In fact, some states have programs to help even low-income neighborhoods afford solar installations. There are both state and federal programs in place designed to lower costs and provide incentives for installing a solar system. Between rebates, SRECs and tax credits, many households are opting to supplement or replace their utility company power usage.

How Does This Benefit The Homeowners?

According to the SEIA, the extension of the Federal Solar Investment Tax Credit (ITC), was a big factor in sustaining growth in the solar industry. This brings more jobs in this sector, perhaps more than 200,000 jobs over the next four to five years. This doesn’t just improve our economy from an employment aspect, but also because of the increase in investments that it will spur. Their projections are that the solar industry will be adding more than $30 billion annually to the economy by 2020.

When you couple this with the lessened emissions, you get a win-win for America. According to the SEIA, at the current rate of growth, by 2021 we could see emissions reductions comparative to 20 million cars or 27 coal power plants.

The average growth rate annually in global solar energy capacity is 102 percent with homeowners a growing segment of the new installations. Currently the world is saving 75 million barrels of oil a year. While the United States is currently being outpaced by Germany, Spain and Japan, as more Americans recognize the real and perceived reasons for installing solar, our planet and future generations will reap the benefits.