How Much is a Tesla? We’ve Got All the Answers

If you are keen on going green, but still want to drive in luxury, what’s the impact on your wallet?

Tesla’s cars have been all the rage the past few years, as they’ve matched energy efficiency with elegance and charm. But just how much is a Tesla? Are there any financial incentives out there for buying an electric vehicle (EV)? Is it really worth the investment? Let’s take a closer look at how much a brand new Tesla would set us back.

How much is a Tesla Model S?

Tesla launched their first luxury electric sedan in 2012, competing with other luxury car brands like Mercedes and BMW in its class. It can fit up to 5 people, but for an extra $4,000, extra rear-facing child seats can be added, making seven spots total (more about added upgrades down below).

The Model S has been ranked the world’s best-selling plug-in car two years in a row. As of 2016, it is the second-most widely sold electric car in history, behind the Nissan Leaf.

How much is a Tesla Model X? 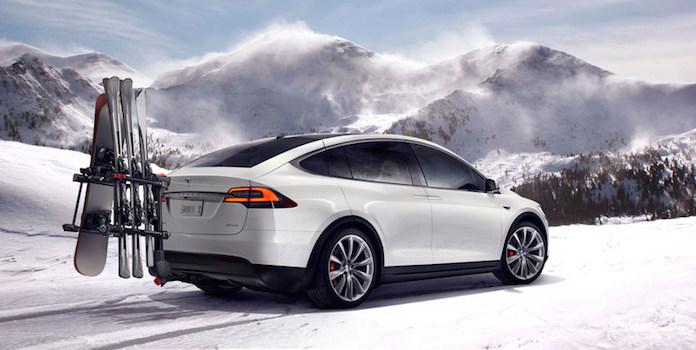 How much is a Tesla Model 3: the (more) affordable option? 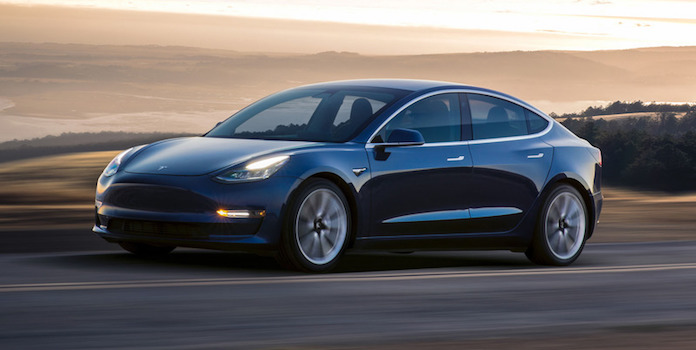 Anticipation has been building for a while around Tesla’s release of the Model 3, touted as the first Tesla built for the everyday driver instead of just uber wealthy, environmentally-minded ones. It’s a sports sedan, comparing closely in size to a BMW 3-series, which is likely to be its closest competitor.

Tesla began with the delivery of 30 Model 3s in July of 2017 and is slowly ramping up monthly production, aiming to reach 20,000 cars delivered in December 2017. Pre-order requests have already reached more than 500,000, and Tesla is hoping to chip away at these numbers over the next year or two.

Anyone can sign-up to reserve a Model 3, as long as you can provide a $1,000 reservation deposit, but priority will be given to Tesla employees and current Tesla owners. So for the average non-Tesla employed, non-Tesla owning electric car fan, or if you placed your reservation today, based on current estimations, you can expect to receive your car at the end of 2018.

While the Model 3’s most compelling component is its starting price of $35,000, the average sale price is estimated to be closer to $50,000. Tesla CEO Elon Musk himself projected a price closer to $42,000, including the average mix of add-ons. However, data collected from nearly 10,000 Model 3 reservation holders proved that the average price tag after adding the most desired upgrades would be a minimum of $45,000.

You might be wondering why we don’t yet know the battery range of the Model 3, like we do for the Model S and Model X. Good question. The truth is no one knows. One social media site noted that a Tesla employee had confirmed the battery sizes were hidden completely from the car. There are varying hypotheses for this interesting plot twist, and many predict it could be a marketing decision based on battery upgrades of future models. Only time will tell.

What about the Roadster?

For those of you who are wondering about Tesla’s very first all-electric vehicle, the Roadster, the sport convertible model was produced from 2008-2012 but was discontinued the same year the first Model S was released. Elon Musk noted a few years back that the company has plans to re-release it around 2019.

Adding the bells and whistles

As with any car, the sticker price increases the minute we start adding all the desired bells and whistles onto the basic design. Tesla’s unique vehicle upgrades are definitely some of the strongest selling features of these electric vehicles.

One thing to note about Tesla cars is that the bargaining process you see at car dealerships has been eliminated entirely. Each person orders their car to be custom-made, choosing their preferred upgrade options, which leaves no wiggle room for a cheaper end price.

This means you could theoretically type in the address of your destination and sit back while the car takes you there. Of course, this requires that you also purchase the autopilot option, which will set you back another $5,000. So your sticker price is already $8,000 higher than when you first started looking at the car.

What are some of the other popular added frills of Tesla cars? In July 2017, just prior to the launch of the Model 3, Tesla increased it’s upgrade options (and their price) for the Model S and the Model X. Now both models come with various lighting options and some new wheel upgrades that can set you back anywhere from $2,500-$5,500.

They have also combined previously separate upgrades like XM satellite radio (which requires the purchase of a sunroof), bio weapon defense mode (an air purification system), and a sub zero package (for cold weather climates) into a single upgrade option of $5,000 for the Model S.

For the Model X, everything above is included with the addition of a self-presenting front door feature for a cool $6,000 (the door handles automatically stick out when you’re near and close when driving to reduce drag). But what about a glass roof? That’ll be only $2,000. A leather interior upgrade? That’s just $3,300. There are many, many more options to choose from, this is just a taste of the variety Tesla is offering its buyers. Suffice to say that, if you want to spend more money, you certainly can!

Despite the upwards costs of Tesla cars, the US government is willing to chip in on the investment with a federal tax credit for electric vehicles from $2,500 up to $7,500, depending on the size of the car and its battery capacity. The credit is available to the first 200,000 qualifying EVs sold by each manufacturer in the US. No company has reached this number to date.

What about car insurance?

Without delving too deep into the complicated world of car insurance, we can say that insuring a Tesla vehicle is a very touchy issue for American insurance companies and Tesla alike.

Understandably, Tesla is offering drivers cutting edge technology that operates at a high speed. While these vehicles have been proven (by Tesla) to increase the safety of those in the car, a host of factors has left insurance companies more than a little skeptical. This was demonstrated in AAA’s recent decision to increase Tesla car insurance prices, chalking the decision up to overall higher repair costs and higher claim rates compared to competitors.

In an effort to stay away from lots of hard numbers, we’ll say that we were unable to find any insurance option for under $1,250 per year offered in the US for a Tesla vehicle (This is a generous low – there were numbers a lot higher than this. This estimate also assumes a clean driving record). In contrast, the average annual US car insurance cost from 2014 came in at $866 (pg 7).

However, it’s not all Tesla’s fault. In fact, if we conduct a small case study on drivers in New York, one of the states with the most Tesla drivers in the US, we find that all electric cars are on average 23% more expensive to insure than gas powered vehicles.

What’s more, all Tesla cars have been classified as luxury vehicles, which tacks on another 6% average rate increase compared to non-luxury vehicles. Then we need to consider top speed (remember these are high on Tesla cars), crash results, anti-theft features and a host of other variables before we reach our insurance quote.

Considering all this, we end up with a dicey combination of factors that end with a high insurance bill for most Tesla drivers.

To combat the distortion of insurance prices on its vehicles, Tesla has developed its own car insurance program, which it hopes will curb mounting costs to insure its EVs. So far, it’s only available in Hong Kong and Australia.

The future for electric cars in the US 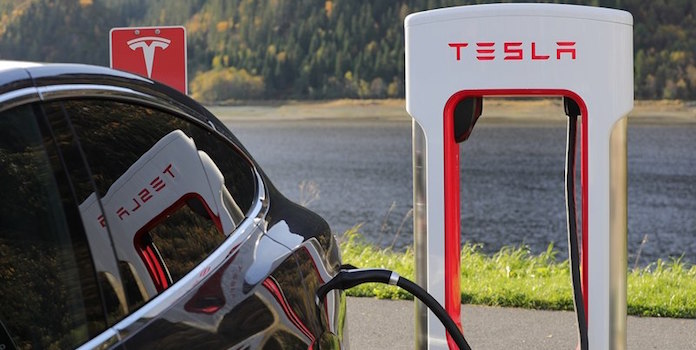 The US electric vehicle market has exploded in the past 5 years and is still going up. From 2012 to 2016, EV sales increased an incredible 200%.

A continued growth rate of 40% over the next 6 years would mean that EV would make up 10% of all new car sales by 2025. While this is a lot compared to a decade ago, it’s far behind some European countries like Norway, where EVs already make up 42% of new sales today (thanks in large part to Tesla sales).

As technology continues to improve and more electric vehicle producers enter the market, economies of scale will hopefully be the driving force behind sustained EV sector growth. In fact, this was the reason why, in 2014, Elon Musk announced that all patents on Tesla Motor technology had been removed.

The company is actually encouraging its competitors to copy Tesla’s technology in an effort to advance the electric vehicle sector and make EVs more affordable and widely used. Time will tell just how low the price of electric vehicles will go.

If you are interested in learning more about the cost breakdown of a Tesla car, check out these great resources!

All Images Courtesy of Tesla.com