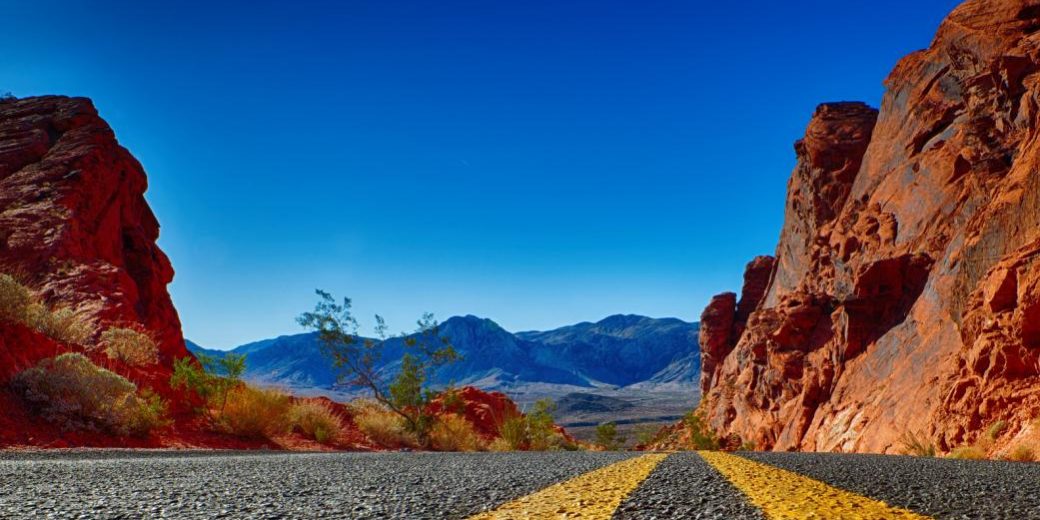 In a textbook example of job-killing regulations, Nevada ‘s Public Utility Commission (PUC) has dealt a death-blow to solar homeowners

Just before Christmas, the three-member PUC, whose members are appointed by Republican Governor Brian Sandoval, made drastic cuts in the NEM rates payable by NVEnergy to solar homeowners for excess generation from solar rooftops.

Under the decision, the fixed service charge for net-metered solar customers would increase, and the credit for net excess solar generation will drop incrementally in four steps over the next four years from retail to wholesale rates, and will take effect on January 1.

Future solar buyers (if there are still any!) would get a far worse return from selling their extra generation to the grid. But at least future buyers can choose to size their systems to avoid excess generation.

The changes will apply retroactively to all net-metered solar customers

No state considering NEM changes has reneged on existing contracts like the Nevada PUC has done. In a nation with respect for contract law, it is pretty shocking.

The intrepid solar pioneers who were the early solar adopters will now see their investment ruined. These pioneers essentially paved the way for the rest of us, cutting the cost of solar by helping solar gain market share and cut costs through mass adoption efficiencies, so they were instrumental in the rapid growth of solar energy in the United States, making it more affordable for more people to go solar.

The early adopters paid a higher price for solar installations at that time, but if they hadn’t, today’s homeowners would not now get a cheaper deal. This in particular is extremely unfair.

Since these longterm financial decisions were made based on the level of the credits on their utility bill for solar generation, this retroactive alteration would seem to be something that solar homeowners should be able to take to the Consumer Financial Protection Bureau (CFPB).

The largest of the solar Third Party Owners (TPOs) supplying solar leases in the state; SolarCity pulled up roots and moved on receiving the news.

The sitting Republican Governor, Brian Sandoval had appointed a geothermal industry lobbyist as PUC Chairman. Paul Thomsen has been open in his bias against solar.

Geothermal is feasible at utility-scale only, while solar can be either utility-scale or top the tiniest home. Geothermal is a fine renewable, but it should not be favored at the expense of solar homeowners who entered into a very longterm financial decision.

Thomsen worked for Ormat, the geothermal company, before advocating for geothermal. Governor Sandoval appointed all three PUC commissioners and Thomsen as chair. So, it is Sandoval who is ultimately responsible. Or is it the voter?

Most people when they think of important elections, think of the every-four-years presidential elections.

Nevadans are learning that it is the most insignificant-seeming local elections that really impact their lives. Governor Sandoval is serving the second of two terms as governor.

So mark your calendars.