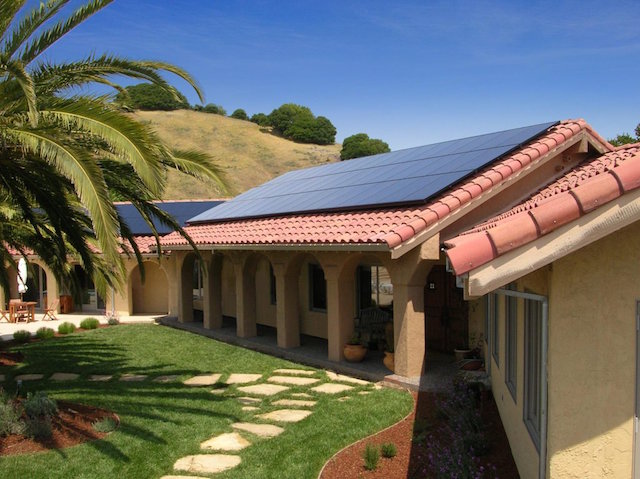 A huge upswing in Chinese solar demand is about to rapidly raise the cost of going solar, with sold-out modules in 2016 coming from new shortages in solar supplies.

The cost of going solar has gone sharply down overall as a global solar glut due to several years of Chinese oversupply drove solar cost down over the last four years.

Consumers worldwide have been the beneficiaries of this extraordinary ability of Chinese manufacturers to so greatly ramp up the supply of solar panels, bring prices down rapidly.

But two factors now look like changing that trajectory – at least for the next few years. First, silicon and other component supplies have been depleted. And secondly; China is turning from the world’s greatest producer of solar PV to the world’s biggest consumer.

A new study says that prices are rising for all of the components that make up traditional multicrystalline silicone solar panels from the wafers to the cells and modules, with wafers having the largest increase due to news of supply shortages.

“Soaring demand from China, Japan and the U.S. ensures that the first-tier photovoltaic (PV) module manufacturers are booked in orders up to the first quarter of 2016. Currently, prices are rising for all multi-Si products from wafers to cells and modules, with wafers having the largest increase due to news of supply shortages,”says the EnergyTrend report.

The leading polysilicon and wafer supplier GCL already raised its wafer supply prices for the first time, in October, marking the start of a supply chain price rise.

GTM Research also warns of a pending supply shortage, due to rapid increase in demand. GTM predicts that global PV module demand will rise to 135 GW annually by 2020.

According to GTM, the previous solar glut had already peaked back in 2012 at around 90% more supply than the global market demand. Now the solar panel market is headed for a scarcity. For 2015, GTM estimated there was only around 25% capacity excess of demand, which the company says is below the 30-70% which is ideal for a stable supply and demand balance.

This could get worse in 2016 and 2017, resulting in price pressure and even shortages of modules in some markets.

What this means for consumers

In the US, solar customers already face a looming deadline with the coming end to the 30% Investment Tax Credit (ITC) that will raise solar costs when it ends in December 2016.

Since 2008 the ITC has created an incentive to add to the clean energy supply, by giving those who choose to go solar a 30% tax break on the upfront solar cost. This has benefitted not only those who buy their own solar, but also those who choose the “$0-down” route; simply continuing to rent electricity, but switching from their current electricity supplier to a third-party solar panel owner.

These firms, like SolarCity, SunPower, SunRun, Sungevity, Vivint and others were able to offer low prices on their leases or PPAs due to the 30% ITC reducing their own costs.

But with panic buying already starting in the US as the 2016 ITC deadline approaches, and now an impending panel price rise – if you’re thinking of going solar, the sooner the better!