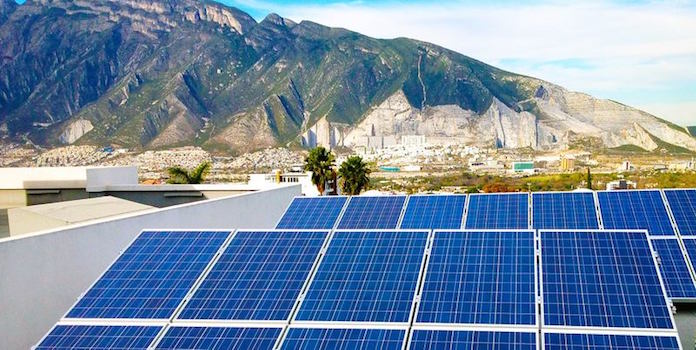 Are you interested in installing solar panels, but not sure how to go about paying for them?

A solar Power Purchase Agreement, or PPA, is one option to use when installing solar panels on your home, and one of two third-party financing options available from solar PPA providers.

If you’re reading this and looking for a PPA provider, hopefully you have already read our primer on what a solar PPA is and explored the benefits and disadvantages of using a PPA. You should also take a look at DSIRE’s map of states that allow PPAs and familiarize yourself with your local utility and municipality policies.

In short, a PPA is similar to a solar lease in that you pay little up front and don’t own the system itself. The distinction is that when using a PPA, you purchase the solar electricity directly from the PPA company monthly; when using a lease, your money goes to the company for a monthly lease payment, and to the utility to cover any remaining electricity consumption.

SolarCity describes this difference as: “…with a lease you pay by the month, and with a PPA you pay per kWh.” PPAs and leases will typically show very similar outcomes for the homeowner.

If you think a PPA sounds right for you, read on to find out about solar PPA providers. We pulled as much information on each company as we could find publicly posted online, and grouped it into several categories. (Note: these providers often offer both leases and PPAs. When doing your own research, make sure you are reading the information about PPAs!)

SolarCity is perhaps the best known solar PPA provider, benefiting from its origins in the head of Elon Musk and acquisition by his electric car company, Tesla. The company has a fascinating vision in which its technology can be used to generate solar from your rooftop, store that solar energy so it can be used anytime, and to use that renewable electricity to charge your electric car. Whew!

You don’t need to make that much of a commitment to benefit from SolarCity, though. They offer an option called SolarPPA in several states, and you can take a look at a sample contract on their website.

SolarCity is also unique in that they handle both the financing and installation of the panels, so there is only one company that works with you throughout the process.

SunRun has been providing solar installations for almost 20 years and has a robust customer base for its PPA program. One benefit of SunRun (and other companies, too!) is that they take care of everything related to panel installation that might stress you out – figuring out the legalese, talking to the municipality, and gaining the right permits. SunRun does not do the installation themselves; they work in partnership with local solar installers in your area. 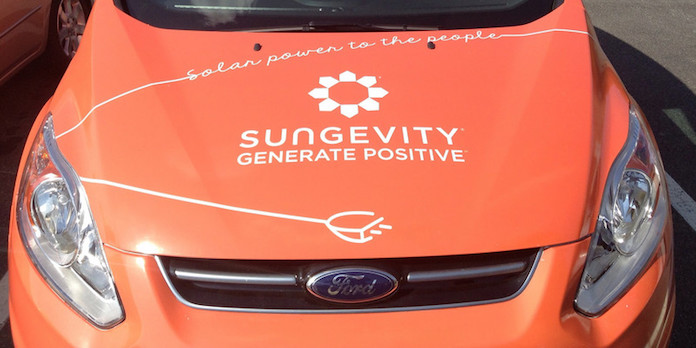 Sungevity recently filed for Chapter 11 bankruptcy. How that is going to affect their ability to offer PPAs is unclear at the moment. Their PPA program in its current form is similar to Sunrun, where they handle all of the logistics and work with trusted installers in your local area to place solar panels on your roof. These ‘finance partners’ are the owners and maintainers of your solar system. Beyond the information below, more FAQs can be found on their website.

Real Goods Solar, Inc. does residential solar business as RGS Energy and offers PPAs and leases (which it collectively describes as “solar power as a service” – a term you may hear elsewhere). 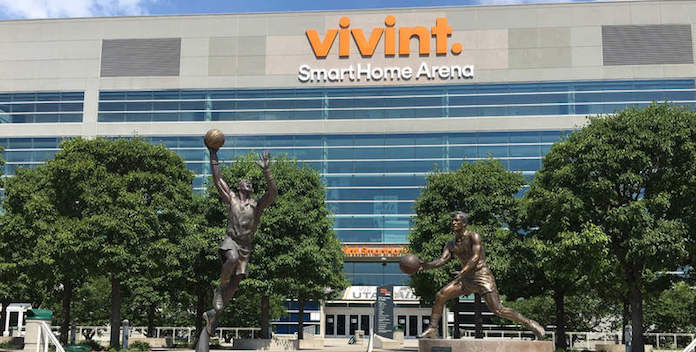 Vivint got its start as a home automation and security company and has since moved into the world of solar, including the provision of PPAs. They have received awards and recognition as a highly innovative company, and can offer an array of other ‘smart home’ types of systems in addition to solar!

Formerly Clean Power Finance,  Spruce offers PPAs to homeowners and has a more prominent focus on engaging with solar contractors and installers to help drive their business by offering PPAs to their customers. We couldn’t find as many details about Spruce’s program because the switch from Clean Power Finance is relatively recent, but it is still certainly a provider worth looking at!

We hope this post helped you learn more about PPAs, and perhaps even introduced you to a company that can soon provide you with a solar system! These companies are some of the largest providers offering solar PPAs, but there may be other companies in your state that offer solar financing options.

If you like the idea of PPAs but live in a state that doesn’t allow them, or just want to learn more about leases, check out this explanation of SolarCity leases.

We hope you enjoyed this list! If you have any questions, or successfully secure a solar PPA, please let us know in the comments!

How Much Does It Cost to Charge a Tesla?