What are Thin Film Solar Panels? 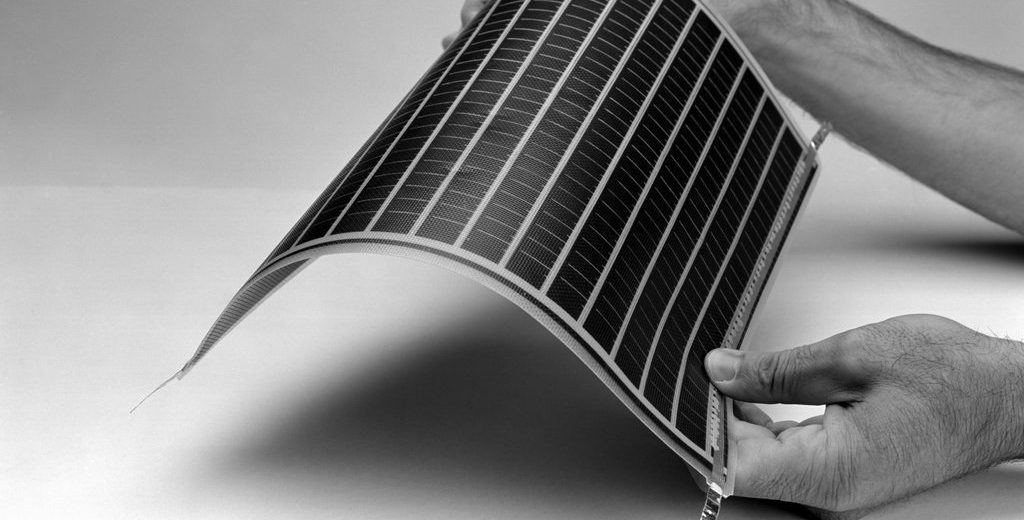 In recent years we have seen radical improvements in the underlying technology of solar panels and although you are familiar with the traditional-style solar panels in pictures and on rooftops, thin film solar panels are now making their way into the mainstream.  They are called ‘thin film’ because they are able to be produced in such a way that allows them to be flexible and coat materials other than the standard wafer boards. This allows for many more applications for solar power and can allow them to blend more seamlessly into your home’s aesthetics.

The Difference Between Traditional Solar Panels and Thin Film

The most obvious difference between the traditional silicon wafer solar panel and newer thin film varieties is the thickness. There are also currently gaps in solar capture efficiencies between first-generation silicon-based wafers and newer, second-generation methods that use different compounds. This comes down to the materials being used in the panels themselves.

Traditional panels often use crystalline silicon (c-Si) in their manufacture. This process has been around for years and has established itself to be reliable.  It should be mentioned that although c-Si is considered to have a high-efficiency rate in terms of energy production from installed systems, it is actually a relatively poor absorber of light. This means that the cells must be fairly thick and rigid in order to produce effectively.

In contrast, thin film technologies employ different elements that allow the cells to be up to 350 times thinner than the traditional wafer. This material can then be layered over coated glass, metal, or plastic to create a solar cell, and allows for many different types of materials and objects to produce energy.

There are two main goals for thin film solar cells today: to have the flexibility to attach it to a larger variety of building materials and to eventually achieve the same or higher efficiency than traditional silicon-based methods. All of these methods below offer some differences in pros and cons compared to the traditional-style panels. Their names usually derives from the type of material that is used for its semiconductor. Let’s take a look at four and see how the different technologies compare: 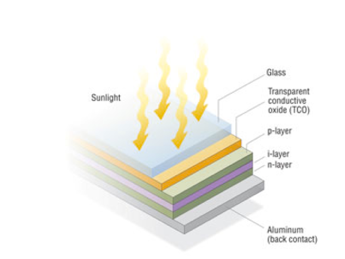 Amorphous Silicon is the oldest and most mature type of thin film to produce solar power. This is likely because silicon was already being used in its crystalline form to produce the more traditional panels and silicon’s electrical properties were well understood. 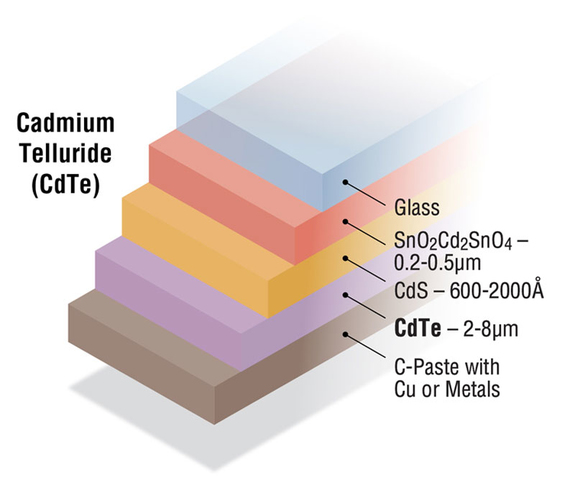 Solar technology based on cadmium telluride is now the second most popular PV technology in the world, sitting at around 5%. This is thanks to the fact that manufacturing of this process is cheaper and quicker than comparable silicon-based methods and recent leaps in efficiency have prompted more mainstream adoption. 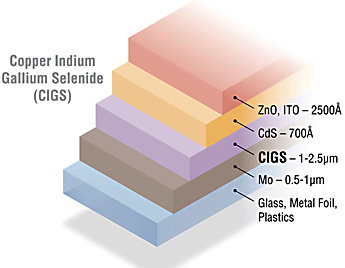 This type of solar cell is another popular type of semiconductor used to create thin film applications. The CIGS method is currently more popular in Europe and Japan, but there are manufacturers all over the world making use of this technique to take advantage of its environmentally safe materials and peak efficiency potential. 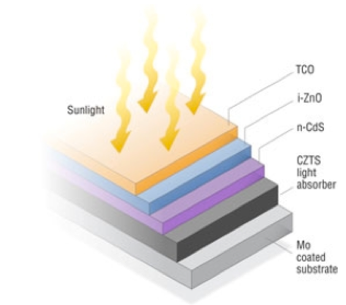 In an ongoing effort to find solar technology that is both environmentally friendly as well as manufactured using abundant materials, the CZTS method was discovered. This method is very similar to CIGS in terms of properties and methods of fabrication, but its efficiency is still very low.

We trust this information has helped shed light on what exactly are thin film solar panels and how they are shaping the current landscape of solar energy production.

As these technologies mature, they will make their way into competitive products available for purchase. Already there are alternative methods of solar production, such as solar roof tiles, that allow customers to have a more aesthetically pleasing look while still saving money on their energy bills. Watch this space to see what innovative and new trends will be developed.