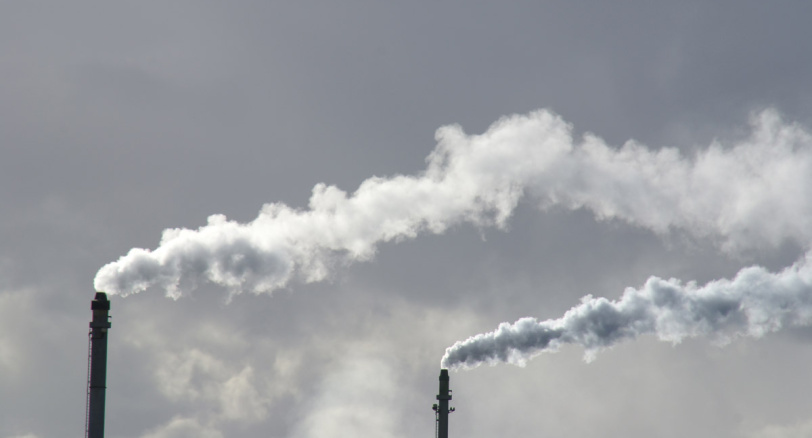 The US made CO2 cuts of 10% in the first thirteen years of the 21st century, per the EIA, primarily thanks to the solar friendly states.

The US Energy Information Agency (EIA) has released a report looking at carbon emissions by state. Just counting from 2000 till 2013, 37 states have reduced their emissions and 13 other states raised them in that time. Tallied together, the US has cut its total CO2 emissions by 9.6%.

As of 2013, the solar-friendly states now have the lowest CO2 emissions per capita.

California and the “RGGI states” in the northeast that embraced renewables wind and solar have the lowest CO2 emissions per capita, at around 9 metric tons per person – like Europe.

The lowest per capita CO2 states are decisively those with more renewables, and of these, New York is the clear winner.

Not only does the New York have more renewable energy like solar, but the fact that almost half the 20 million people in the state live in NYC where they get around by subway, and are packed into multi-story townhouses with efficient heating and cooling, and have low energy-consuming jobs.

The RGGI states and California emitted only 8 or 9 metric tons of CO2 per capita, while Wyoming emitted the most: 117 metric tons per person.

For coal or natural gas, this would be the state that burns the fuel in its power plants, even if it then sends that electricity to be used in another state.

But for oil and gas, this means that – apart from what it uses to supply its own energy extraction needs – the state that ships oil or gas out of state is not the one that tallies the emissions.

Instead, the CO2 emissions from that coal extracted in Wyoming, or oil extracted in Alaska or Louisiana gets counted in the state where the fuel is burnt in the millions of cars and trucks on the roads throughout the nation.

But the good news is that every state is more states are joining the clean energy revolution and cutting down emissions.