Transparent Solar Cells are the Future 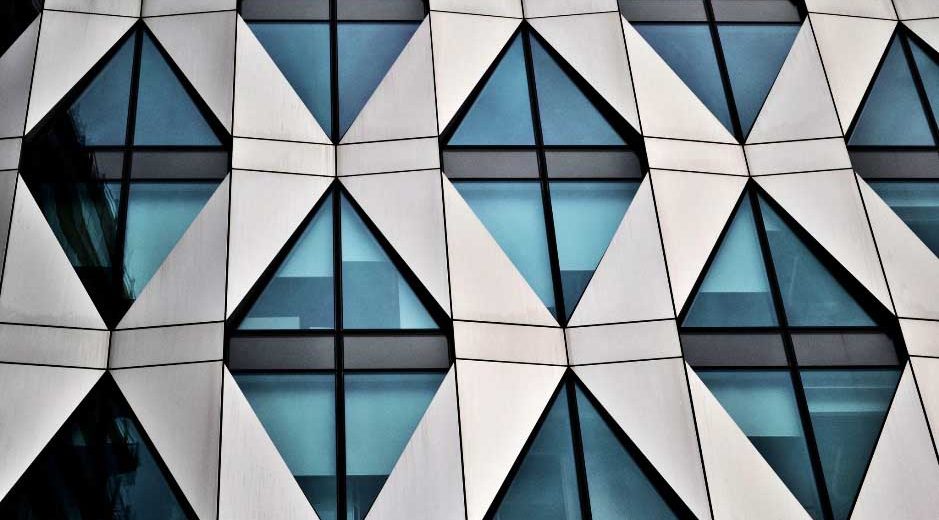 The renewable energy industry has been working on transparent solar panels for years, because towering expanses of solar panels lining the shining glass walls of office buildings is an opportunity too lucrative and useful to pass up. Thin films of light-collecting materials have been investigated for their use in coating glass panels to turn them into solar collectors. As recently as 2011, though, the chemical components of the films being used had the side effect of tinting the glass and only allowing 70% of the light through.

Of course, the glass panels can’t let all the light through, or nothing would be left to collect and convert into energy. True transparency in a solar panel is impossible. But in 2014, a research team at Michigan State University did the next best thing and made a solar collecting film that’s transparent for what really matters to users – the visible spectrum.

They developed a solar concentrator that looks transparent to the human eye, by manipulating chemistry.

Instead of absorbing sunlight indiscriminately, the chemicals in the proprietary film shift the absorption peak into portions of the spectrum that are invisible to the human eye. That allows all visible light through to someone on the other side, while harvesting energy from infrared and ultraviolet light. This technology could be used in windows of glass office buildings, but could also lead to solar cells embedded in smartphone, e-reader, and tablet screens for quick solar recharging and the elimination of the short-battery-life plaguing so many modern electronics.

What the Michigan State University researchers created is a film of organic salts that acts as a transparent solar concentrator. The technology uses carefully-structured molecular dyes that can selectively “harvest” light in the near-infrared range by guiding it to high-efficiency solar cells. Because the solar cells themselves can’t be made completely transparent, in this concept they’ve been shrunken down to thin strips of solar cell material along the edges of the transparent panels. They’re thin enough that they don’t take away from the transparency of the panels at all.

Ubiquitous Energy Via Screens and Windows

Ubiquitous Energy is a company co-founded by Richard Lunt, Assistant Professor of Chemical Engineering and Materials Science at Michigan State University. Its mission is to “eliminate the battery life limitations of mobile devices and power smart glass for buildings,” using their patented thin-film ClearView Power™ technology. Conceived out of MIT and located in Silicon Valley, Ubiquitous Energy is currently working in a pilot production facility. They have raised $8 million to fund their startup venture and are working towards making transparent solar collector technology commercially available. They’re currently working with commercial partners to perfect the technology’s application in mobile devices and other small consumer electronics.

Meanwhile, they are also working on smart glass technology for windows. They believe that by allowing only visible light through, and harnessing infrared and ultraviolet light for power, their ClearView technology can improve building efficiency and offset energy consumption.