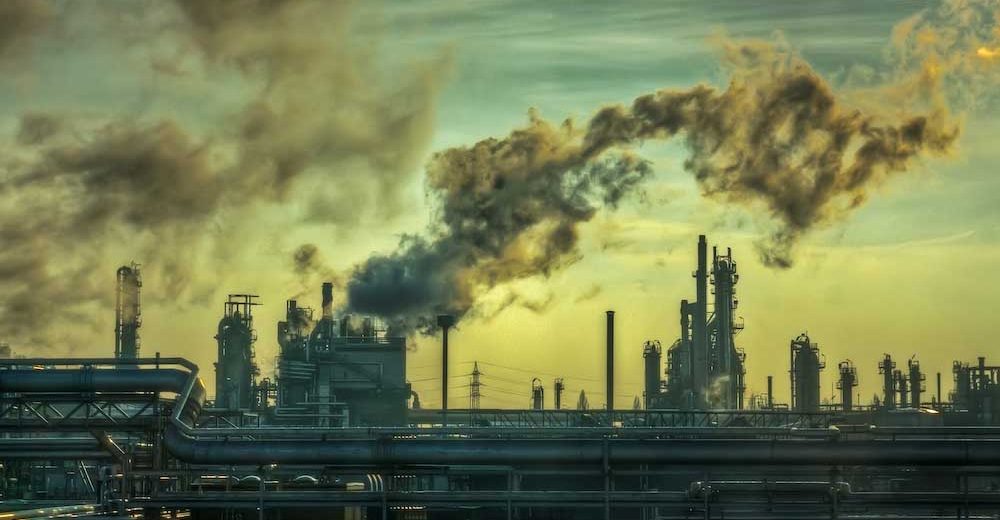 The global effort to slow carbon emissions may help prevent atmospheric CO2 levels from creeping ever higher, but what’s to be done about the CO2 that’s already in the air?

Stuart Licht and his team at George Washington University may have an answer: convert carbon dioxide into fuel.

Large chemical plants can convert natural gas into a mixture of carbon monoxide (CO) and hydrogen gas (H2), a product called “syngas.” The syngas can be made into methanol and used directly as liquid fuel or further converted into different chemicals and fuel products. The process Licht and his team are working on abandons non-renewable natural gas, and instead uses sunlight, air, and water to produce what he’s calling “sungas.” It sounds like making something from nothing, but the technology is under serious study these days, and Licht’s team at George Washington University in Washington DC is making significant improvements to the current process.

Licht’s reactor and the chemical process that takes place within are described in a paper submitted to Advanced Science. It is the most efficient reactor of its kind ever built. It focuses solar energy through a concentrated photovoltaic cell which converts 38% of the sunlight into high-voltage electricity. That power is used to split water molecules and CO2 molecules in two separate electrochemical cells. The solar energy that doesn’t make it into electricity is still captured and used to help heat the reaction chambers to several hundred degrees Celsius, which greatly improves the efficiency of the reactions. The result of all this solar-powered chemistry is a mixture of hydrogen gas and CO gas, which can then be combined into liquid fuel. Licht reported to Science magazine that as much as 50% of the incoming solar energy can be converted by this reactor into chemical bonds.

Questions of Cost and Competition

Using the sun for heat gives this system a leg up on competing methods, which rely on electricity alone to heat their electrochemical cells. Unfortunately, because Licht’s electrodes use rare and costly lithium to get the job done, it’s unlikely that the current model of reactor would be easy to scale up for massive liquid fuel production. Other reactors use gold in the chemical reaction, but that’s not a much cheaper alternative.

Research into more accessible and cost-effective catalysts is underway worldwide. A team at UC Berkeley has made a crystalline organic compound containing copper and cobalt atoms, which works to split CO2 molecules apart very efficiently at room temperature – no extra heat needed. Matthew Kanan at Stanford University is working on a microcrystallized gold-coated electrode, which cuts out the intermediate syngas step completely, allowing for the synthesis of complex fuels directly out of atmospheric CO2.

It’s difficult to know when this method of fuel production will turn the corner into economic feasibility. With oil prices currently low, there’s not as much momentum behind alternative fuel research as there should be. But the thing with non-renewable fuels is that they’re not renewable. Sooner or later, sungas and other alternative fuels like it will lose the “alternative,” and just be fuel.