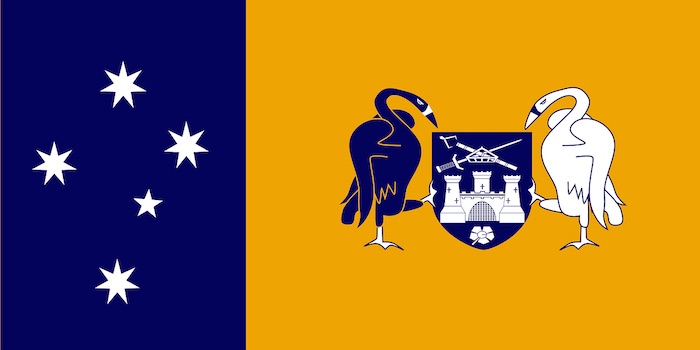 Regardless of which party is in power next in Australia, the seat of national government – the nation’s capital city of Canberra – is going 100% renewable.

The ACT government’s plans; the most ambitious in Australia, are to completely divest from fossil fuels and fully decarbonise the territory’s electricity system.

Swan presented polling results from the public policy think tank Australian Institute which found that 78% of Canberrans surveyed support the 100% renewable target, and 72% nationwide would like a similar policy in their own state, according to the Canberra Times.

The study is based on two polls taken by ReachTEL in September 2015, one surveying 1407 residents nationwide, and another surveying a combined total of 1448 residents of Canberra and Fraser territories.

Surprisingly in a land with already very high electricity prices (one reason that so many Australians go solar) 75% of Canberrans said they were willing to pay more for 100% solar electricity, and when confronted with a likely $5 per week price hike, 62% were still game.

The ACT territories proposal is evidence of more Australian states taking renewable energy policy to the state level during the lack of action on renewables nationally.

During the Liberal government under former Prime Minister Tony Abbott, renewable energy policy was eschewed in favor of fossil fuels.

After the rollback of renewable policy under Tony Abbott, more states in Australia have set high renewable standards. Clean energy policies for each state in Australia are independent of which party holds power nationally and sets nationwide policy. This is especially true of Canberra – the government seat in the Australian Capital Territory (ACT).

The state of Victoria, with nearly 6 million people, meanwhile, has put in place a 20% by 2020 target, a level similar to many states in the US.

The most populated state, New South Wales, has no target for its 7.5 million people.

“Much of the considerable existing renewable generation in South Australia was driven by the national Renewable Energy Target,” said Swann, referring to the policies enacted under the Liberal government. Its extreme Prime Minister, Tony Abbott who led the party from 2009 to 2015, abolished the Carbon Tax that had set Australia on a renewable energy path.

The radical shift in policies created uncertainty and delays in implementing a clean energy economy. And not only because Abbott opined that “windmills are ugly.” When the previous election went to the Labour party, states assumed they could leave progressive emissions reduction and renewables policy up to the federal government.

After the Tony Abbott experience, the states have taken renewable policy into their own hands.

“With the repeal of the carbon price and the lowering of the RET, and growing political popularity of renewables, some state governments are newly reconsidering local renewables policy,” he said.
Image Credit: Ciker via Pixabay under Creative Commons Licence