What are the Best Solar Energy Stocks? 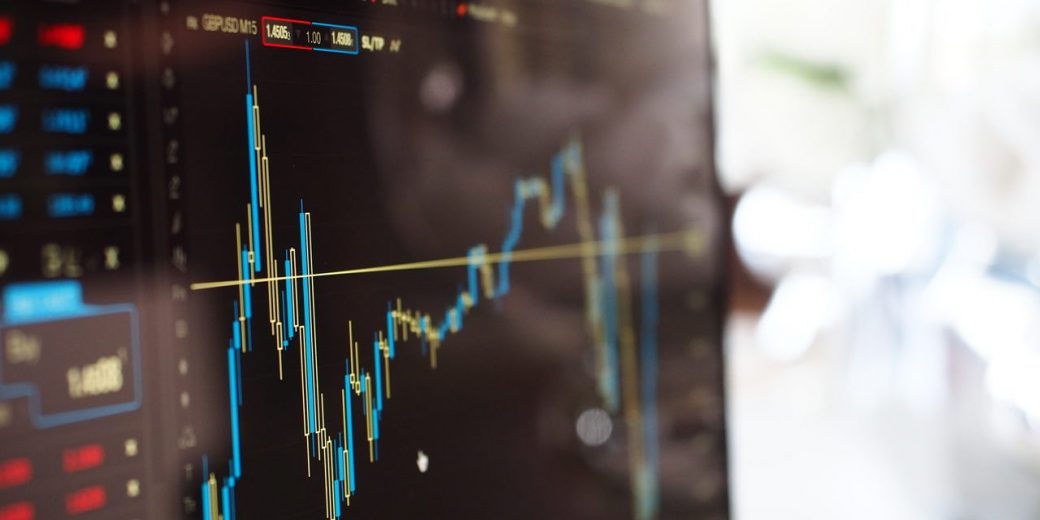 Interested in investing in solar energy stocks but you don’t if it’s a wise move?

How could an industry that is built on saving millions of homeowners thousands of dollars each not be a smart, successful investment?* While this statement is certainly true, as of fall 2016 stock prices for solar financing and installation companies are currently trading in the single digits. What is going on?

* Note that we are not financial advisors and this post is for entertainment purposes only!

Over the last 10 years, the solar industry has seen a veritable explosion, with year-over-year growth around 60% (compared to the average utility’s 13.4% annually increase in revenue from 2010-2015).  Large national solar companies that offer power purchase agreements (PPAs) and leases have been able to secure huge financing deals to cover these agreements, in which the solar companies recoup their initial investments in small monthly increments over the course of customers’ 20 year agreement.

In addition, the average price of solar panels has decreased a whopping 70% in that same time, further reducing total installation costs, leading to more and more homeowners making the decision to install solar.

Even with the huge growth and significant price drops in the industry, solar stock is currently trading at historically low levels.

Take a look at the following chart comparing the highest stock price recorded for 3 leading solar companies and the current price (all data taken from Google Finance, rounded to nearest dollar):

Let’s look at what is causing these low stock prices and what the future could look like for the solar industry.

There are a number of factors that play into solar stocks’ current value.

While the short term looks relatively grim, looking into the future provides a glimmer of hope for the industry, driven largely by continually falling prices and growing market, as well as government mandates requiring a certain amount of renewable energy by a certain time frame.

The most well-known of these mandates is Hawaii, which decided that 100% of its energy must be derived from renewable sources – including residential solar- by 2045. Other states also have standards for renewable energy, known as RPSs (Renewable Portfolio Standards). New York, for example, requires 50% of all generation to come from renewable sources by 2030. With falling prices, almost guaranteed demand, and homeowner’s ever-growing love for solar, it’s difficult to not look optimistically at the industry’s future.

Find the Best Solar Energy Stocks is Another Question

Before you start saying that solar is here to stay, keep in mind that in the 1970s and 1980s, thermal solar hot water systems were all the rage and local governments in the western US provided large financial incentives to homeowners installing these systems. As incentives ran out though, and photovoltaic solar became more efficient and cheaper, solar thermal died a slow death.

In the future, who knows what the next big renewable energy source will be. Will be photovoltaic (PV) solar continue its growing popularity, or will it be ousted by some new, more efficient technology? If PV solar continues to grow, who knows which solar companies will be savvy enough (or lucky enough…) to exist in 20 years. The number of key players in the solar industry in the last 5 years has decreased significantly, as large national companies like SolarCity, Sungevity, and Sunrun attempt to increase profitability and reach – and decrease cost – by purchasing or merging with solar sales and installation companies and equipment manufacturers. This trend is leading to a more stable and mature, though slightly more homogenous, solar industry. It’s very reminiscent of the US automobile industry in the 1930s to 1950s, as the “Big Three” – Ford, GM, and Chevrolet – bought out or forced the closure of smaller independent companies that simply couldn’t compete.

With solar companies offering 20 year agreements for PPA and leases, it’s unlikely that they’ll cease to exist in the near future, since they’ll be continuing realizing revenue from solar systems they are installing now. However, what we don’t know is the form they’ll take in the future. If PV decreases in popularity, these companies might cease new sales and installations, focusing only on servicing and maintaining existing systems. Or they might move their focus to another renewable energy technology. What will happen in the future, and what companies are profitable, is anyone’s guess.