Solar cells convert what type of energy into electrical energy? 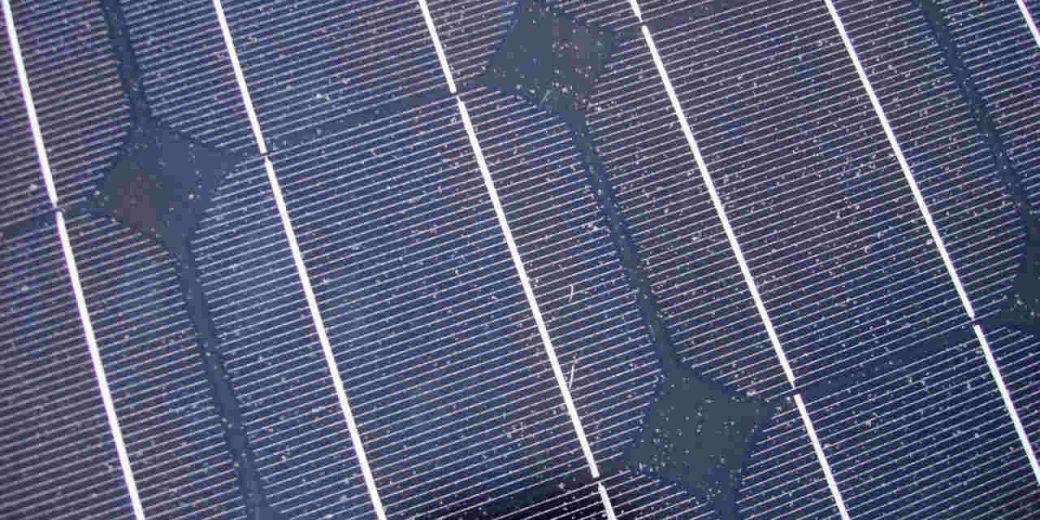 We all know that solar panels convert sunlight into electricity.

That’s what makes it renewable energy, right? But that’s a fairly simplistic answer.

Sunlight has numerous characteristics. Humans have used the heat of the sun for centuries to warm buildings to make them nice and cozy inside. Today, we use the sun’s heat for thermal solar panels used to preheat water coming into residential hot water tanks, as well as for huge utility-scale concentrated solar power.

But for solar electricity, it’s not the sun’s heat. It’s all about photons. This goes back to the century-old science-classroom debate over whether light is a particle or a wave – an intense debate because light can diffuse and refract like a particle, but has no mass like a wave. Einstein eventually helped us out by deciding that light is a photon, a word we made up to describe this thing that has characteristics of both waves and particles.

Wait, did we miss something?

What’s the solar cell’s secret to making this happen? After all, most objects in the universe don’t create electricity when they’re hit with sunlight. It’s all thanks to silicon, the 2nd most abundant element in the universe. In the 1800s, scientists figured out that silicon is photosensitive, basically meaning that it freaks out when light hits it and produces an electric charge.

When these two layers are smushed next to each other, the extra electrons in the n-type layer can cross the divide and fill the electron-less holes in the p-type layer-creating an electric field.

Remember from science class how electric current is just the movement of electrons? These two layers of silicon are sandwiched between two conductive layers. When light photons hit the silicon layer and knock the electron loose, these electrons are pushed into the conductive material, which is connected to a wire conductor that leads to your home (or battery or whatever the solar cell is powering), providing electricity. Once the electron is used, it goes back to the solar cell to repeat the process. In a single second, this process happens millions of times in a solar cell.

If you want to read even more about this process, we’ve delved deeply into the machinations of solar panels and how researchers are constantly bettering solar panel technology in our June 2016 article How Solar Panels Work.

If you’re at a party and your friends ask you how your solar panels work, just respond ‘sunlight and magic’. If they probe further, pull out all the stops and start talking about p-type and n-type silicon layers. And mention Albert Einstein.

For more, check out this article on the photovoltaic effect as well as the handy infographic below.