Will Florida Ever Get Its Solar Energy Act Together? 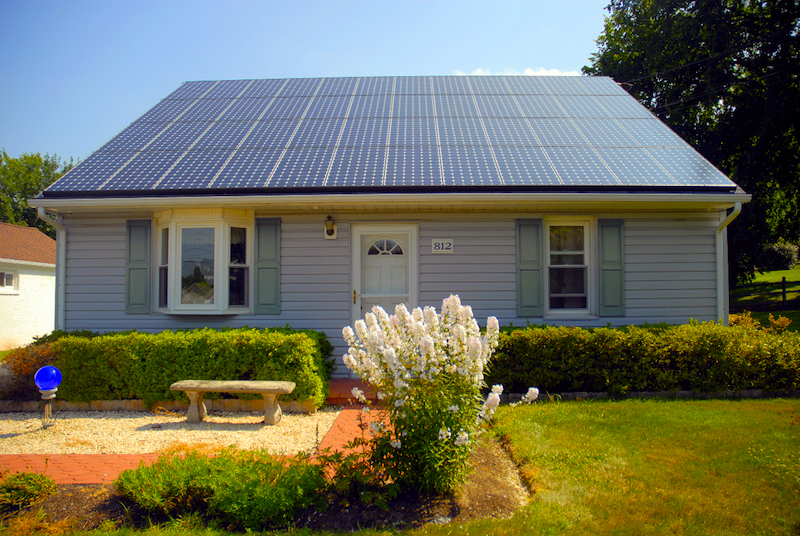 We’ve talked about the problems plaguing Florida’s solar power before. Even with the building of a solar farm next to Walt Disney World, the Sunshine State has had trouble exploiting its abundant sunshine. According to the New York Times, they rank third in the nation for rooftop solar potential, but 13th in the actual amount of solar energy generated.

What’s Wrong with Florida and Solar?

What’s holding Florida back? It’s not as if there’s a risk factor. Solar industry experts say that if Florida got its act together, it could rival California in solar potential. Unfortunately, Florida is behind on solar because old laws favor utility companies over new business. Oddly enough, both conservative and liberal groups have found common ground in the lack of choices for the consumer, and now tree huggers and tea partiers alike are working on a ballot initiative for 2016 that would change the constitution of Florida to allow other businesses besides utilities to sell solar power to the state’s residents. (Note: this is a different initiative from another group that wants solar in Florida.)

“The rules are set up so there isn’t competition right now,” said James Fenton, director of the Solar Energy Center at the University of Central Florida in the Times. With energy costs 30 percent below the national average, there’s no incentive for Floridians to install rooftop solar. Natural gas and coal dominate the energy market, and are cheaper that rooftop panels, so homeowners haven’t bothered yet. But if they’re given a choice, will they?

Getting Florida on the Solar Track

Florida is one of only four states that require solar energy to be sold only by utilities. This means companies that install rooftop solar panels and then sell the energy generated back to the homeowner is banned, so there are few options. Plus, Florida taxes commercial property owners who install solar arrays, which further hurts solar investments. Compare this to California and other solar states like Hawaii and New York that allow companies to lease rooftop solar to homeowners, and bill them for the electricity.

Overall, Floridians have fewer choices and higher costs if they want to go solar right now. Even if they wanted to use other renewable energy like wind, there aren’t any laws mandating utilities need to create more renewable energy. On top of all this, Florida’s utilities were offering rebates for a while, but then chose to end them after the state program ended.

Now, this doesn’t mean solar is impossible in Florida. In fact, Florida Power and Light Co., the state’s largest electric company, has built three utility-scale solar developments and is planning at least four more. And Florida’s Duke Energy is also planning to build large solar power plants by 2024, including the aforementioned Disney World solar plant. With the ballot initiative looking for 600,000 more signatures to quality for the 2016 election, it’ll be interesting to see whether Florida residents are fed up with the lack of access to clean energy sources, or if utilities will win again, making it even harder for homeowners to install rooftop panels. Either way, the future of solar energy in Florida is ready for a fight.

What do you think of Florida’s solar energy issues? What laws would you advocate for to change the current state? Tell us in the comments!

Image Credit: via FlickR under a Creative Commons license