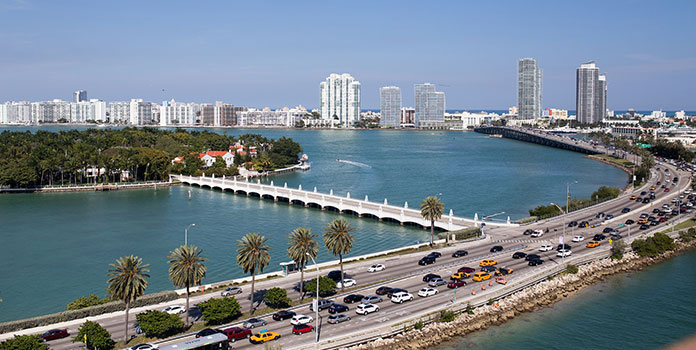 If you live in the sunshine state, your life just got a little sunnier.

Last month, in a unanimous vote state regulators removed legal barriers to solar leasing in Florida. Now local residents can join in the financing mechanism that allowed the residential solar industry to explode back in the late 2000s and mid-2010s, as reported by Bloomberg.

Thus far, solar leases in Florida have been hampered by a regulation stating that only electric utilities are allowed to sell electricity. Until now, regulators have interpreted solar leases to be a form of electricity selling, which barred solar installers from offering the popular financing mechanism.

However, Sunrun recently asked the state utility regulatory board for clarification on exactly what this rule means. The board decided that the company’s solar lease does not qualify as retail sale of electricity. This decision opens the state up to solar leases from Sunrun – who already installs in the state – as well as other installers that make their money from leases, like SolarCity and Vivint.

To be clear, Sunrun (as well as all other solar installers) are still not allowed to offer Power Purchase Agreements (PPAs), a financing mechanism wherein solar homeowners pay their installer for the electricity their solar array produces on a $/kWh basis, similar to the utility.

Florida is still one of the nine states that explicitly bans solar companies from offering PPAs, although it doesn’t really matter (at least for residents, the situation is different for businesses) now that installers can offer leasing.

Solar is booming in Florida 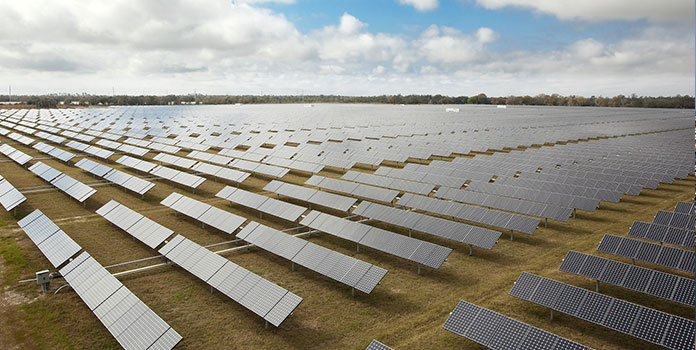 While Florida only comes in 12th place for total solar capacity, the state’s solar industry is seeing some of the fastest growth in the country. The growth is mostly thanks to utility-owned solar farms, though residential installations are expected to steadily increase over the next few years as well.

Until this new ruling on leases, Florida residents only had two options to finance their solar system: a cash purchase upfront or taking out a loan to pay for the installation. Solar leases, a stalwart of the industry for so long, simply weren’t an option.

Florida certainly isn’t revolutionary when it comes to solar policy. Though they have great net metering regulations, they’ve refused to set Renewable Portfolio Standards to encourage growth in the renewable sector and they offer little in the way of financial incentives. Even with these difficulties, Florida’s renewable industry has seen fantastic growth and is on par with states that have more solar-friendly policies.

With their approval of solar leases, we should expect to see that growth accelerate even faster. With more financing options available and increased awareness of the benefits of solar energy, more homeowners will be able to go solar, all thanks to this major step as well as the 2016 Solar Amendment battle.

But before we all start cheering, let’s take a step back and ask ourselves if this is really even a major move forward for the Florida solar industry, considering that fewer and fewer homeowners are actually financing with a lease each year. 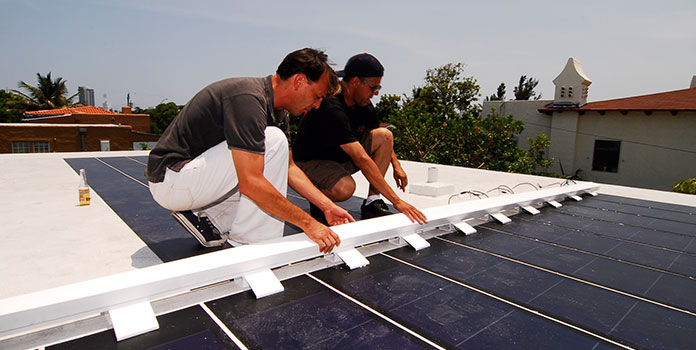 Leases played a vital role in the popularity of residential solar. With solar still requiring a big initial investment – around $15,000 for an average-sized system – solar leases allowed homeowners to avoid that initial costly payment upfront, opening up renewable energy to anyone with a roof and decent credit score.

Sounds pretty good, but there are some serious downsides to a lease. First off, there’s inherent interest and additional costs associated with leases that you can avoid by paying in cash. Secondly, since the homeowner isn’t the owner of the system, you aren’t eligible to receive any tax credits – those go to the installer/owner.

Over the last 5 years or so, savvy homeowners have caught on, realizing that you actually save much less with a solar lease than if you paid in cash. Back in 2014, at the height of the solar lease, leases/PPAs accounted for 72% of the residential solar market. Just a couple years later, ownership overtook solar leases/PPAs as the dominant financing mechanism for homeowners – with leases dropping to just 47% of all installations.

On top of that, in early 2018, growth among the three biggest solar installers (who make their money on leases) – namely Sunrun, SolarCity, and Vivint – was down by 32% from 2016. Smaller, local companies (who typically don’t have the capacity to offer solar leasing) now make up 70% of the marketplace.

All this means that solar leases are becoming less and less important for the solar industry, as homeowners continue to choose ownership, either via cash or loan, over leasing. In an effort to keep up with the times, national installers like Sunrun, who grew their entire business on leases, are in fact now turning to loans as well.

Will solar leasing in Florida make a difference? 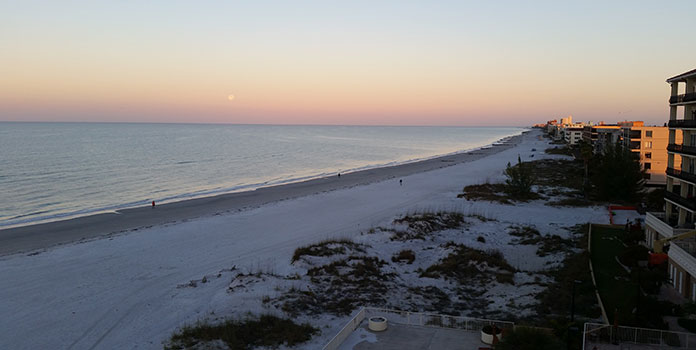 Undoubtedly, despite their waning popularity, some homeowners will enter into solar leases. They still make up a good chunk of the market across the US, and with Sunrun inevitably pushing this financing type in Florida, some homeowners are sure to bite.

But the age of solar leases, and possibly even mega, nationwide solar installers, seems to be coming to a close. Solar installations are cheaper than ever, allowing more and more homeowners to simply pay in cash and bypass complex leasing/PPA arrangements.

While solar leasing will certainly help solar grow in Florida, it likely won’t jumpstart the industry, as it’s already growing at a rapid pace. The newly-allowed lease simply opens up even more financing options for local residents – and that’s always a good thing.

Want to learn more about going solar in Florida? Check out our article Florida Solar – Everything You Need to Know.

If you’re ready to take that next step, reach out to a few installers to see what they can do for you!