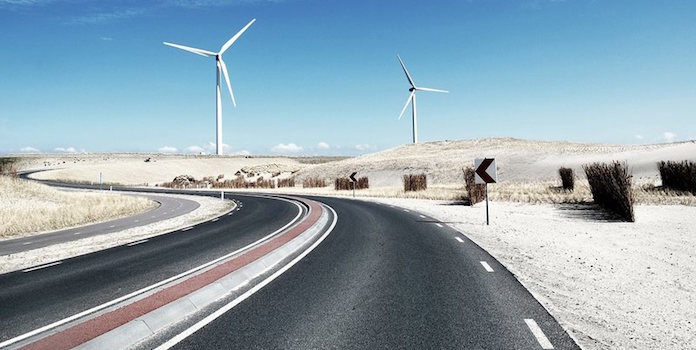 Over the last few years, a research team from Stanford University has published several articles detailing what our world would look like with 100% renewable energy and how we could get there. They call it a ‘roadmap’ to renewability.

Switching over to completely generating all our electricity from renewable sources is no easy task. Only around 15% of all our electricity in the US comes from renewable sources as of 2017, so we’ve got about 85% more to go. (And just FYI, hydro and wind account for about 6% each, biomass 2%, solar 1% and geothermal at 0.4%. Coal and natural gas make up 65% of all our energy generation).

Today, let’s take a look at this study to see what some really smart people think our infrastructure would look like with 100% renewably-sourced electricity. But first, why should we even bother? 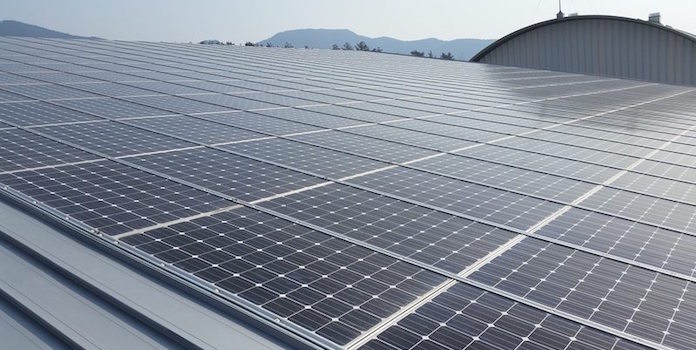 Why are we even focusing on replacing all our fossil-fueled power with renewable alternatives? Well, there’s actually a lot of benefits to switching over, including:

The building blocks of 100% renewable energy 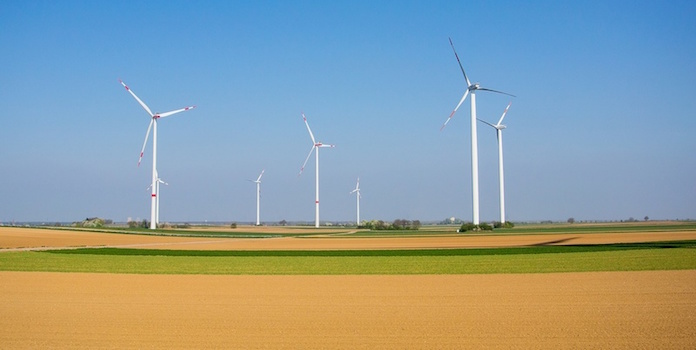 On the flip side, coal and natural gas plants are easy to plan for. The operators can decide when and how much fuel to put in, allowing them to control exactly how much electricity is being produced at any given time. Need more electricity? Just fire up another power plant. This level of control allows us to enjoy the reliable, consistent electricity we all take for granted.

With renewables, though, it’s a bit more complicated. You can’t just ‘fire up’ a wind farm and know exactly how much electricity you’ll get. But, reaching this same level of control and predictability for renewable energy – at a reasonable cost – is the exact thing we need to figure out if we ever want to get to 100% renewable.

How do we solve this issue? There are actually three ways:

So which one of the options above is best? In reality, moving to 100% renewable will require a mix of all of the above: efficiency, storage, and diversity in energy sources. Indeed, this is exactly what the Stanford researchers discuss.

The Stanford Project – roadmap to renewability

In 2017, a group of researchers at Stanford, led by Mark Z Jacobson, published an article detailing a ‘roadmap’ to worldwide 100% renewable energy solely from wind, water, and sun. The project focused not just on switching over our electricity generation to renewable sources, but included all forms of energy, including transportation, agriculture, and industry.

The researchers postulated that going 100% renewable by 2050 (a huge endeavor) would enable us to avoid a 1.5 degree Celsius increase in global temperature (considered by many to be the global warming ‘tipping point’ where there’s no going back).

The team produced an individual ‘roadmap’ for each country and US state they studied, breaking down exactly where renewable energy would likely come from. For all countries, most of the energy production typically falls around photovoltaic solar and wind energy.

The US, for example, would likely rely on 9 different energy sources, mostly solar and wind, including:

Of course, along with these energy sources, the authors count on energy storage to balance out energy needs at certain times. These storage devices include solar thermal heat and geothermal heat, as well as additional concentrated solar power to meet peak demands. (p.5 of the report linked above)

We’re of course only scratching the surface here of what a 100% renewable world would look like, and what it would take for us to get there. In real life, meeting this goal, or even getting close, would require our entire society to take a singular view of the importance of energy, health, and the environment. There would also need to be a huge shift in public policy. It would be hard, long-term work. But the benefits outweigh the drawbacks any day.

If you want to learn more, The Solutions Project, a 100% renewable advocacy group, publishes the Stanford report’s findings in super-fun infographics. I’d definitely encourage you to go check it out and find your country and/or state!

In the end, it’s not a matter of if we’re going to move to renewables. It’s a matter of how long will it take us to realize we need to.