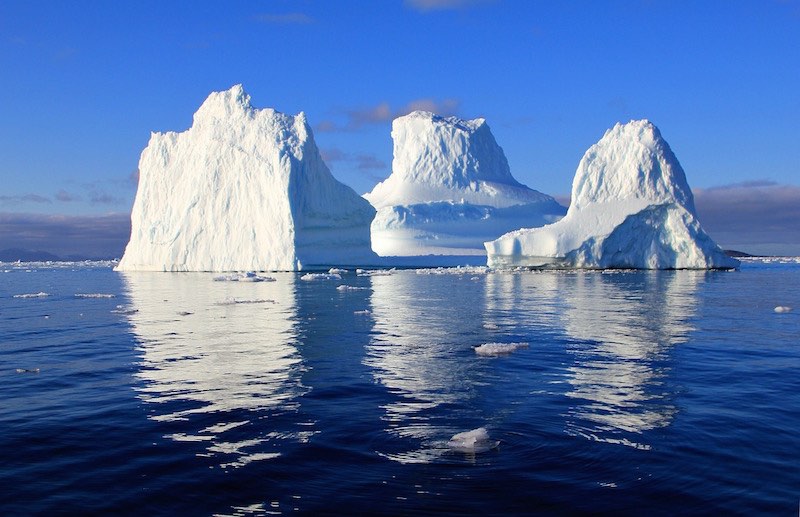 The Congressional Progressive Caucus has just offered a House Resolution to fight climate change with 100% renewable energy by 2050.

With this Resolution, the co-chairs of the Congressional Progressive Caucus, Reps. Raúl M. Grijalva (D-AZ) and Keith Ellison (D-MN) introduced a House Resolution setting moving to a clean energy-powered economy as a national priority.

The resolution calls for a transition to 100 percent renewable energy by 2050.

“The scope of climate change is global, but its impacts are local for the countless people who already face raging floods, extended droughts, heatwaves and rising sea levels,” said the House Progressive Caucus in a statement.

“Meeting these challenges requires leadership on a global scale that the United States is uniquely able to provide, but we must find the political will to act. We can combat the most dangerous impacts of climate change and create millions of jobs in the process if we commit to transition to clean, renewable energy and a fair, sustainable economy that supports green jobs, full employment and fair wages.”

The House Resolution is backed up with a long listing of the reasons why it makes sense for the US to combat climate change.

A long list of eminently sensible “Whereas” clauses: – all the reasons that it’s time for congress to act.

Whereas likely climate-linked events in recent years that harmed American agriculture and communities include a historic drought in California and the Southeast, record heat waves and flooding in the Midwest, powerful storms like hurricanes Katrina and Sandy in the South and Eastern United States, and the widest F5 tornado ever recorded occurring in Oklahoma;

Whereas millions of jobs will be created in the transition to renewable energy, the deployment of energy efficiency technology, and the development and installation of energy generation projects in a variety of industries, including business, manufacturing, engineering, and construction;

Whereas studies completed by the International Monetary Fund (IMF), the Risky Business Project, Duke University, and others point to the severe economic costs of climate change and continuing use of fossil fuel, estimating billions of dollars a year in costs nationally and trillions globally;

Whereas United States Federal public lands and waters presently hold up to 490,000,000,000 metric tons of potential carbon pollution that would greatly contribute to global warming if extracted and burned, and interdisciplinary studies estimate that humanity must find a way to keep at least 80 percent of the world’s proven fossil fuel reserves in the ground

You wouldn’t think you’d have to spell all this out. It is surely obvious.

Unlike a simple Bill that does not explain at such length why it is needed, there is a reason that this is in the form of a Resolution. There are opponents in congress who simply don’t understand the need to combat climate change.

There is every good reason to move to a clean energy economy, and really, only one reason not to:

Every Republican candidate for congress has had to sign an oath in order to get campaign funding (and without which they cannot make it to congress), the Grover Norquist Climate Pledge; in which they swear to do nothing to prevent climate change.