We Won’t be Able to Think Once CO2 Doubles 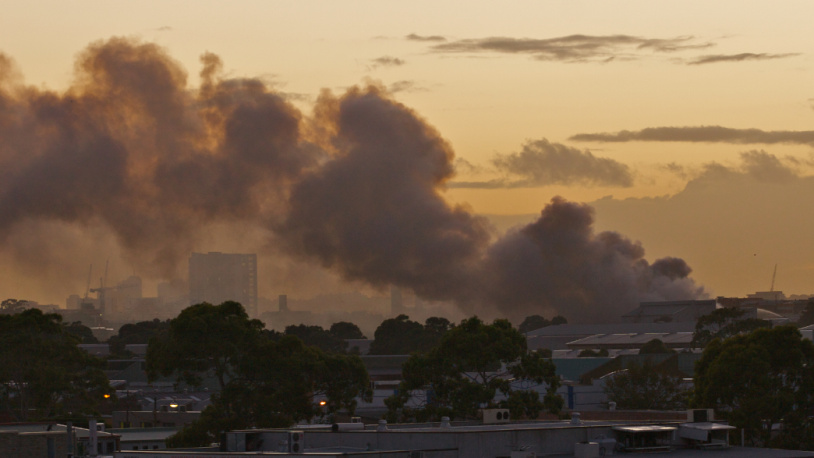 Breathing outdoor air could feel like breathing on a long airplane flight by the year 2200.

If you’ve ever been cooped up in an airplane for 24 hours, you likely have felt the temporary brain-numbing effect of too much CO2.

CO2 levels in airplanes have been measured at over 1,000 ppm. So if you want to imagine what breathing might be like in the open air after a few centuries of ever rising CO2 levels, just think of how alert and clear-headed you have felt after one of these kinds of long-haul flights.

Now, two studies have confirmed that at that level CO2 actually has a measurable impact on cognitive ability.

Two studies have found that thinking abilities are reduced at 1,000 ppm or less.

Then, more recently, a Harvard School of Public Health study found that carbon dioxide (CO2) has a direct and negative impact on human cognition and decision-making even at 930 ppm.

While the impacts of the two studies will undoubtably affect building codes – which allow indoor air as high as 1,000 ppm – it is the outdoor air implications that are most frightening. We are headed for these kinds of concentrations of CO2 within centuries.

Although there is a move to renewables and energy efficiency to reduce greenhouse gas increases, our business-as-usual trajectory would put us at 900 ppm by 2100 and well over 1,000 by 2200. The Paris talks COP21 are aimed at moving away from this catastrophe.

But also, with so many major urban centers in the northern hemisphere, levels in these urban centers are actually higher than the global average, and measured levels in cities like Phoenix and Rome have been up to 500 ppm, depending on traffic and weather.

That study found “statistically significant and meaningful reductions in decision-making performance” in test subjects as CO2 levels rose from a baseline of 600 parts per million (ppm) to 1000 ppm and 2500 ppm.

In addition to the two studies, astronauts have also been observed to have CO2-related health impacts, and NASA has identified a way that CO2 could be affecting brain function.

The Harvard study found that on average, cognitive scores typically dropped 21% even at 800 ppm, and that certain cognitive abilities were more affected than others.

“The largest effects were seen for Crisis Response, Information Usage, and Strategy, all of which are indicators of higher level cognitive function and decision-making,” the Harvard researchers said.

Looks like as CO2 levels rise to the cognitive-impairment range, we’ll just notice and care less and less.