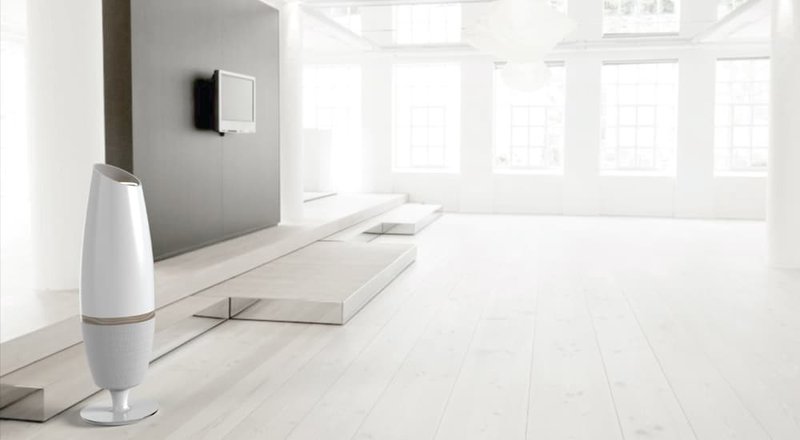 A new modular battery system for home energy storage is on the horizon, ready to step in and compete directly with Tesla’s Powerwall.

Orison is a modular battery that can store either solar or grid power and redistribute it when you need it, and you can customize the system to your needs by linking up batteries for even more storage.

Co-founder and CEO of Orison, Eric Clifton, had simplicity and user-friendliness in mind when designing the Orison batteries. Unlike the Tesla Powerwall (see our Tesla Powerwall Review) which must be wired directly into the home’s electrical panel by an electrician, the Orison batteries are “plug-and-play.” Each 2.2kWh unit weighs under 40 pounds and is charged by plugging it directly into an open wall outlet. There’s a flat panel version that can be hung on the wall, and a standing unit with a built-in LED lamp feature that can be set on the ground or a table to act as room lighting while it does its job.

The technology behind the system is being kept secret for competitive reasons, but Clifton explains on their website that the units are designed to store charge from rooftop solar panels or to draw power from the local electrical grid during the off-peak hours, and then have that energy accessible to power the home during peak hours. They’ve used technology to shrink all of the essential components, including the power inverter, to fit into a compact shape that can be moved around the home.

Once installed in the home, the system is controlled by a smart phone app that allows users to see their savings and control the charging and discharging schedule of the units. Every unit is also in communication with the Orison Cloud in order to maximize efficiency and savings. The Cloud keeps real-time data about utility rates and peak demand times, helping the user to better program their units. It also keeps track of weather and scans the grid patterns for signs of impending blackouts, which allows the system to preemptively switch appliances over to the batteries and keep them on. It acts like a Universal Power Supply (UPS) plus a long-lasting backup battery. For short-term outages, devices like this could be much simpler and cost-effective than a gasoline-powered generator.

The Future Is Storage

Home energy storage will likely soon see a surge in demand thanks to the problem of adding solar and wind power to a grid that’s not designed for big fluctuations in supply. There’s no use pumping more energy into the grid if there’s no good way to store it for later. Various technologies are making storage possible at the power plants themselves, including solar thermal storage and flywheel wind power storage, but consumer technology like the Orison and the Powerwall give users control over how they want to power their homes.

A Kickstarter campaign to fund production of Orison batteries ended in 2015, but updates to the page show that units aren’t shipping to backers just yet. Orison units aren’t yet available for purchase in stores, but you can reserve a system on their website for a $100 deposit. No indication when you might get one, though.