Why Utility-Owned Solar is Good for the Solar Industry 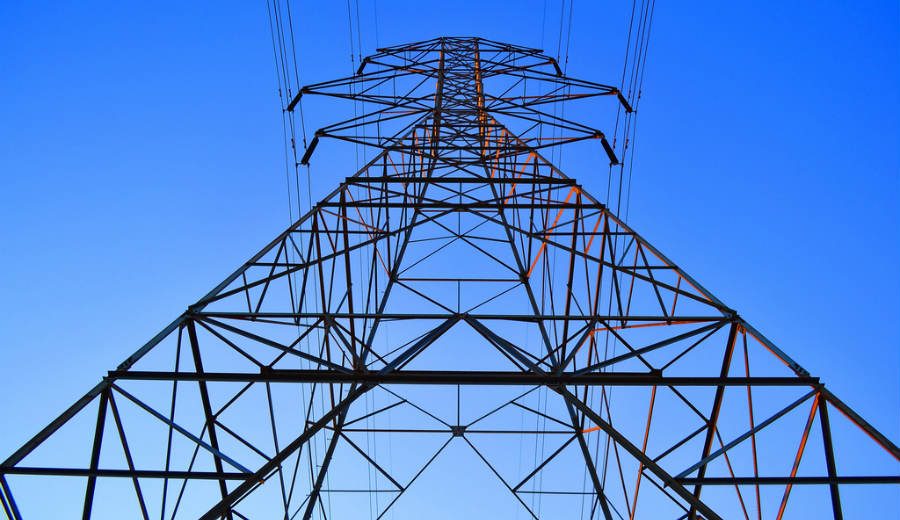 A war has been declared between the upstart solar industry and the older electricity suppliers.

The war is essentially between centralized and distributed energy. The electric utilities were originally set up in the days of large-scale centralized coal power stations and regulated as suppliers of essential public services.

The rapid growth of distributed solar is seen as responsible for creating a death spiral for centralized utility power and the two sides are seen as unutterably opposed.

But some new policy ideas could have the effect of declaring a truce in the war solar/utility wars. One is to apply the decoupling rules to solar as well as efficiency. The other is allowing utilities to own solar.

But now some utilities are beginning to see that this tremendous natural cost advantage will lead solar photovoltaic to eventually dominate daytime electricity production, and these utilities want to cash in on solar as a profitable resource. Solar advocates are wary.

“I have no objection to utilities owning community solar only as long as they make it available to others to do the same. Because otherwise we just perpetuate the same monopoly,” said Nancy LaPlaca, former policy advisor to Arizona Public Service Commissioners.

It is not only the solar industry that has greeted the idea with trepidation. Until very recently, state utility regulators have been reluctant to allow utilities to own solar projects.

There are several good reasons for this caution. State-regulated utilities have traditionally been allowed to rate-base costs. Rate basing means that any costs incurred by the utility can be simply passed through to customers, regardless of cost, an inherently unfair advantage over any independent power producer – in this case a solar developer – who must be sure to keep their costs competitive.

Rate-basing is one reason for the enormous cost overruns that have been common in building utility-owned coal or nuclear plants.

The advantages of utility-owned solar

However, there are ways that the solar industry could actually benefit from solar projects that are owned by utilities, whether in the form of community solar or even on rooftops, as a commissioner at the California Public Utility Commission (CPUC) recently proposed.

Under Commissioner Florio’s proposal, California’s utilities would be permitted to reimburse homeowners who host solar projects on their own roofs, that would be owned by the utility.

The solar industry has been so busy fighting utilities, that it has failed to realize that this sort of move represents an opportunity.

The industry has pushed back when utilities have proposed owning rooftop solar. But while there are examples of natural conflict, for example in the net metering wars, where utilities have actively attempted to stall third-party solar, there could be benefits for all stakeholders if utilities were to be allowed to own rooftop solar.

Utilities are uniquely positioned to locate solar where it can relieve bottlenecks on local distribution grids, reducing the need for distribution and substation upgrades.

If utilities were to be allowed to own solar, they could greatly accelerate solar growth, for several reasons:

Utility-owned solar would mean more work for the solar industry

Utilities will need to hire solar installation companies to build their community solar projects. This can only be good for the solar business overall by expanding the opportunities for solar installation companies, while eliminating their own customer acquisition costs. Third party owned solar was responsible for the first surge in the solar business. Companies like SolarCity and SunRun made solar accessible to the middle class.

Utilities have much greater reach since they are already the trusted electricity suppliers of the very customers that solar third-party owners are trying to acquire. If regulators allowed utilites to own solar, and host it on their own customers roofs, the utilities will need to contract the installation of all these new systems. That means more opportunities for solar installation firms.

Why this would lower the cost of solar

As a result of this financial advantage, where solar developers may have little leverage with banks to get low rates, utilities are able to get much lower rates for financing. When financing projects costs less, the solar prices of utility-owned solar will drop. 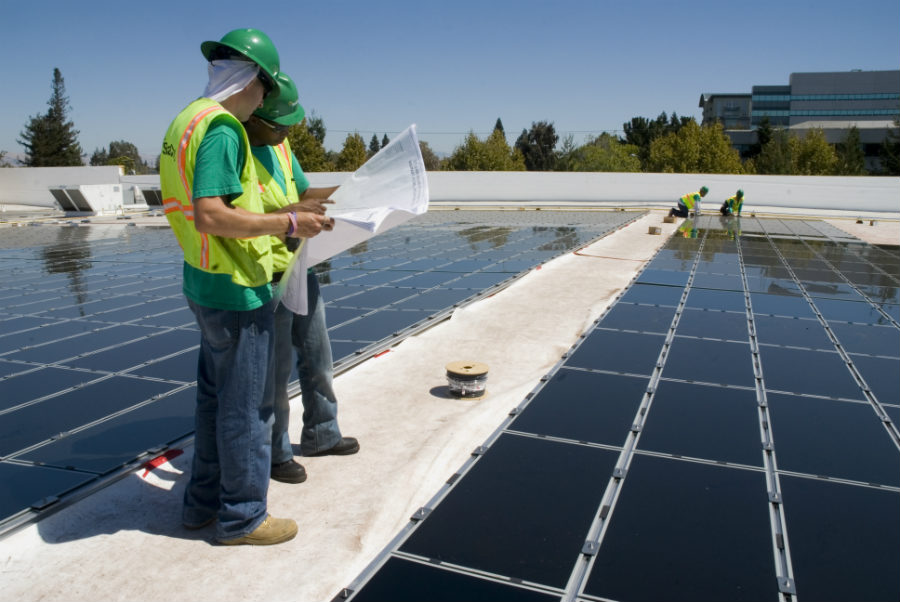 As the only electricity-generating technology to date that doesn’t require mechanical action turning turbines to create electricity, solar actually is a truly disruptive technology that can be economical at a few kilowatts on a rooftop or at utility-scale – with projects of up to 600 MW.

The inherent cost savings in a simple, manufactured panel over the complexity of turbine-driven generation involving massive and complex power blocks, that cannot be economically feasible under 100 MW makes solar PV the clear winner in the long-term as the energy of the future.

The only thing holding it back is that the finance world is only beginning to understand this reality. Utility-owned solar could accelerate this understanding, by speeding up solar deployment.

More project development will in the long-term have an effect on wider solar financing costs as bankers become more familiar with the reliability and durability of solar generation. As a result, solar prices will drop further, as solar financing costs drop, and solar will wind up as the cheapest and most reliable alternative for generating electricity. As a result, banks will become much more willing to drop finance rates for the wider solar industry as well.

Huge increase in the solar market

Because utilities already have an existing billing relationship with their customers, utility-owned, customer-sited solar could greatly increase the market. Unlike third-party solar companies, utilities do not have to sift potential customers by credit rating, since the utility can cut off the power if a customer doesn’t pay their bills.

So it is because of this exiting relationship that utilities have with their customers, that a much larger group of customers could go solar by “renting” their rooftops to their utility.

Many utility customers would feel more comfortable going solar and signing a long-term contract with a utility that has a regulated, protected profit margin, than with a solar company that might not remain in business in 20 years.

And low-income customers who do not have the credit rating needed to sign up with a third-party owner like SolarCity or Sungevity would be able to sign up with their utility.

While the likelihood of any customers defaulting when they are being credited on their bill for hosting solar is low, if they did, the utility could simply stop crediting their bill for their hosting of the solar array. Essentially, the utility would still be getting the generation onto the grid, but paying no “rent” for that site for part of their distributed solar assets.

For all these reasons, utility-owned solar can fundamentally speed up the growth trajectory of solar. The solar industry and renewable energy advocates are beginning to see that there would be advantages benefiting not just utilities, but all stakeholders.

Already, some examples of this new dynamic suggest that this could wind up being an unexpected bonanza for solar developers and installers at rooftop and community solar scale.

In the first two days of the SolarHost pilot offered by CPS San Antonio, the utility had more people sign up to host solar for the utility than all the customers who had ever signed up for any solar incentive program in its past seven years.

How Decoupled Utilities Could End the Solar-Utility War