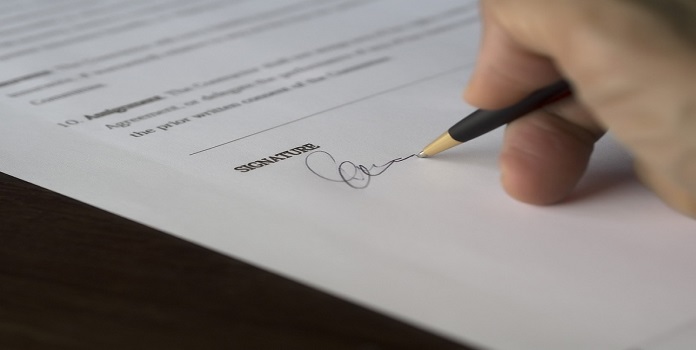 Leasing options are disappearing, and that’s a good thing

Don’t get us wrong – we aren’t ungrateful. Solar lease were a huge factor in today’s solar world. We can thank the solar lease, in large part, for the huge surge in residential solar’s popularity over the last 10 years. It solved the industry’s #1 issue – high cost. Leases allow homeowners to avoid any upfront payment and instead make small monthly payments to the installer/owner.

While we wouldn’t be where we are today without the solar lease, times have changed. Installation costs have dropped to the point where, for many, buying an installation outright is feasible.

And as solar has become more commonplace, banks and credit unions across the US are beginning to offer loans for solar installations, allowing homeowners to see the same perks as leases (no upfront costs) but retain ownership, enjoy all the tax breaks, and see higher savings.

In fact, since 2015 or so, solar leases have been in decline, with investing site The Motley Fool even proclaiming “the death of the solar lease.”

Let’s see exactly how leases add up and what makes them a less-than-optimal choice for solar. 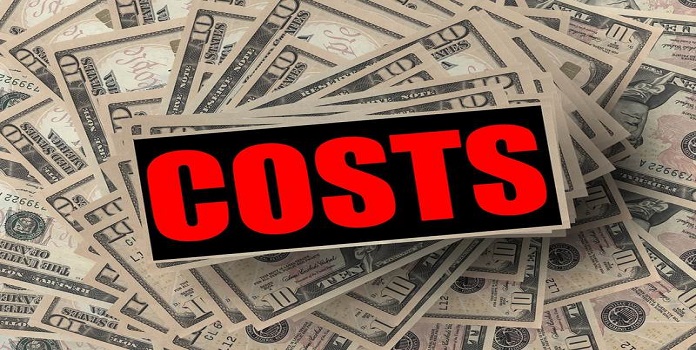 Unlike with a typical loan, where each charge is itemized, solar companies don’t lay out each little cost component that goes into a lease. As a former project manager at a national solar company, I can verify this, as it was neigh impossible to get any information on how my own company calculated lease agreements. To this day, I still don’t know.

Obviously, this makes writing a legitimately helpful article on solar lease costs quite difficult. In the least though, we can dig into some research and make some educated assumptions to get at least a clearer understanding of how they work.

There are a lot of costs associated with solar leases beyond just the installation. According to a 2014 report from the National Renewable Energy Lab, for solar integrators (companies that, like SolarCity, both install and finance solar installations) leases tack on an additional $0.67 per watt to cover the additional margins, operations & maintenance expenses, and overhead that leases require (p.15).

While these rates are probably around the same rate as a solar loan – maybe slightly higher – there is a catch. When you take out a bank loan, you’re making payments to both the principal and interest. At the end of the loan period, you own the system outright.

With leases though, you make payments to cover the interest and depreciation of the item’s value – not the item itself. That might sound an unimportant difference, but if you’ve looked into solar leases before, you’ve probably seen the consequences. Unlike with solar loans, at the end of a solar lease, you’re still not the owner of the system since you haven’t actually been paying for the equipment.

If you want to own it outright, you’ll need to pay off the remaining value of the installation at fair market value. That’s usually a pittance amount after 20 years, but it’s something to be aware of.

How do solar companies make money on solar leases? 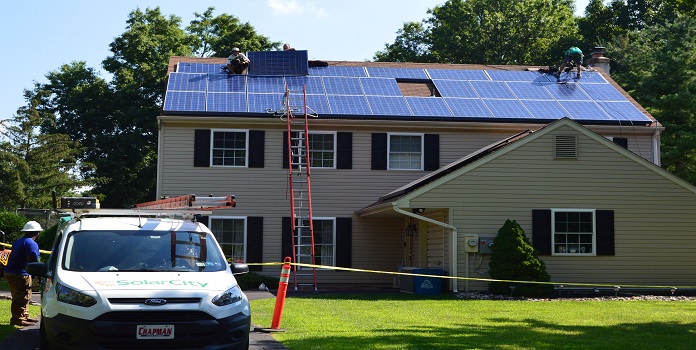 While solar leases certainly help homeowners jump that initial cost hurdle, they also help the solar installer/financer make money! There’s a lot that goes on behind the scenes for your solar company to eke out as much profit as possible from your solar lease.

As we’ve already mentioned, you make monthly payments – with interest – to your solar company over 15 to 20 years (depending on your agreement). That’s pretty easy to understand, but there’s more as well.

As the owner, they’re eligible for the federal tax credit (known as the ITC or Investment Tax Credit, currently equal to 30% of the total installation cost) and, since ‘your’ installation is a business expense, can write off the depreciation in value of the solar installation on their taxes as well – equal to another 30% (for a total of 60% off – see chart on pg. 15 of NREL report above for an example).

Instead of actually claiming these benefits themselves over several years, solar companies actually sell these tax benefits to tax equity investors to see an immediate financial benefit from the installation. According to one commercial solar financier, these tax equity investors typically pay about $1.20 per $1 of ITC tax credits, but then make about $2.26 after 5 years thanks to the ITC, depreciation tax deductions, and payments from the solar installer.

With this system, your solar installer makes immediate cash by selling off the tax benefits of ‘your’ installation as well as monthly income from your payments over the next 20 years. Pretty good system, right?

How does this affect you, the homeowner? 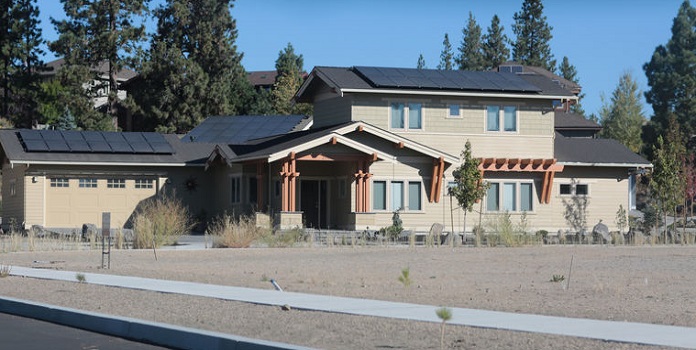 How does all this affect you? Well, leases cost more! Let’s walk through an example:

After adding the 30% federal tax credit:

Now let’s say you finance with a lease. Along with the $2.93 installation costs, there’s an additional $0.67 per watt to cover the leasing costs, remember?

Your solar installer probably claims they pass along the 30% federal tax credit indirectly to you via lower monthly payments. Without seeing a breakdown of their lease costs, there’s no way to verify that claim. However, for fairness’ sake, let’s include that $1.20 per watt that a tax equity investor would pay for those tax breaks as a discount on your total installation cost:

Okay, so now we’re just a bit higher than the cash purchase. Not too bad, right? But we’re not done – we can’t forget the interest! Let’s say you were smart and chose a 0% escalator, tacking on 5.75% interest.

I can’t do this math in my head, so let’s turn instead to an online interest calculator.

Without accounting for the tax credits:

Obviously, we haven’t seen how solar companies actually calculate the costs of a solar lease so our numbers could be way off. But, our above calculations do show just how much more you can spend with a lease!

Should you take out a solar lease? 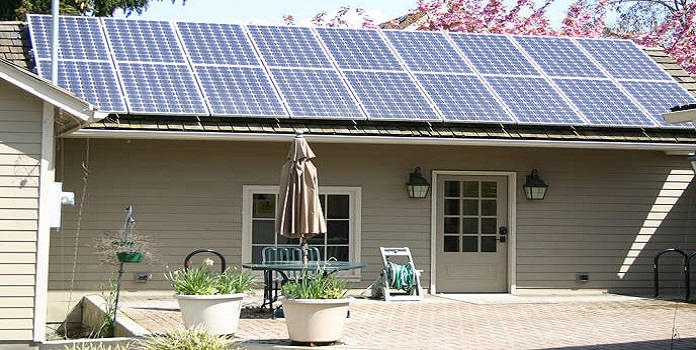 When we get down to it, there’s really only one true benefit of a solar lease: you don’t have to bring any cash upfront to the table. All the other benefits can be explained away:

If you really don’t have the cash to pay upfront for your installation, you’ll likely be better off taking out a loan. You enjoy the same primary benefit of leases – no upfront costs – but as the owner, you (not your installer!) are able to take full advantage of all the tax benefits.

In addition, with a loan there’s no added costs a solar company needs to account for (additional overhead, for example), so your actual installation cost could be lower (though of course, your financier will likely have their own costs).

In the end, solar leases were designed for two things:

More and more homeowners are seeing the benefits of ownership these days and, as we mentioned, solar leases are on their way out. In fact, ownership is set to take over solar leasing in 2017, with leading industry news site GreenTechMedia estimating that 73% of installations sold in the US will be owned by the homeowner by 2021.

Hopefully, as solar grows in popularity and more organizations offer solar loans, the solar lease will truly be a thing of the past. Large installers like SolarCity are already adapting, offering new solar loans to meet demand.

In the end, moving away from leases is a good thing – at least for homeowners. Have any thoughts on our numbers or solar leases in general? Start a discussion in the comments, we’d love to hear from you!

What Are the Real Global Warming Facts?