Solar Uses More Energy to Manufacture than it Produces? 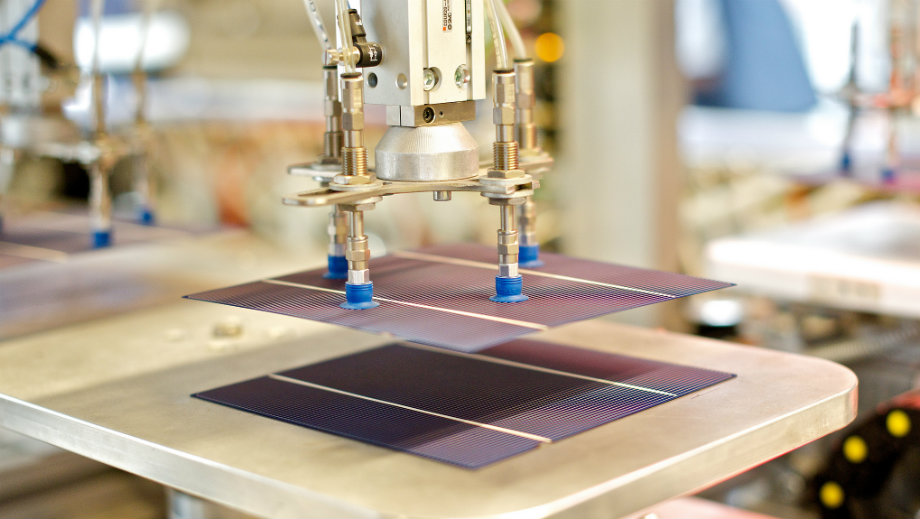 What nonsense. This is, as my Great Aunt Ro would put it, “simply arrant drivel.”

Let’s go through the process. Look around you. Everything you see is manufactured somewhere. All manufacturing takes energy.

All manufactured things that are used to make energy, take energy to make. Even what’s needed to burn coal takes energy:

The massive turbines that use the steam by boiling water by burning coal, and turn that into electricity take energy to make. Like all manufactured objects, solar panels are manufactured. Do they take more energy?

Like the gigantic 30 foot tall 50-ton trucks that mine the coal to load onto the railroad cars, solar panels get built in factories.

Get the picture? All products, even products that make energy, get made. And it takes energy to make them. Not just the panels that make solar energy, but the turbines and power stations and gas pipelines and railroads and railcars that make dirty energy, they all take energy to make.

The very question insinuates that only manufacturing solar takes energy. That all these 50-ton coal trucks, these railroads, these coal hauling railroad cars, these coal power stations, these turbines that turn coal into electricity, are all somehow built by fairies

It takes energy to make all the things used to burn coal for electricity.

And that is aside from the constant feeding of fuel as coal in order to make energy. It took 20 pounds of coal per person, every 24 hours, in 2006 to keep their electricity on, according to Jeff Goodall’s detailed narrative Big Coal.(This is bit less now that coal is down to below 35% of electricity in the US; back then it was 45%, and very little renewable energy.)

So, what does NREL say on the numbers?

Even ten years ago, this study said it takes about 2 years of energy generation to pay back the energy used to make the solar panel. Then it makes energy with no energy cost at all, for the rest of its life. So, a solar panel will make many times more energy than it takes to make it.

“To calculate payback, Dutch researcher Erik Alsema reviewed previous energy analyses and did not “charge” for the energy that originally went into crystalizing microelectronics scrap. His “best estimates” of energy used to make near-future, frameless PV were 600 kWh/m2 for single-crystal- silicon modules and 420 kWh/m2 for multicrystalline silicon. Assuming 12% conversion efficiency (standard conditions) and 1700 kWh/m2 per year of available sunlight energy (the U.S. average is 1800), Alsema calculated a payback of about 4 years for current multicrystalline-silicon PV systems. Projecting 10 years into the future, he assumes a “solar grade” silicon feedstock and 14% efficiency, dropping energy payback to about 2 years.“

And is anyone paying any research scientists to run the numbers on whether it takes more energy to build all these 50-ton coal mining trucks, and drive the coal to a railroad and shovel coal on it and burn it in power stations – to determine if all that takes more energy  than it generates when it gets there? Anybody?  Crickets….

More: How much energy does a solar panel produce?