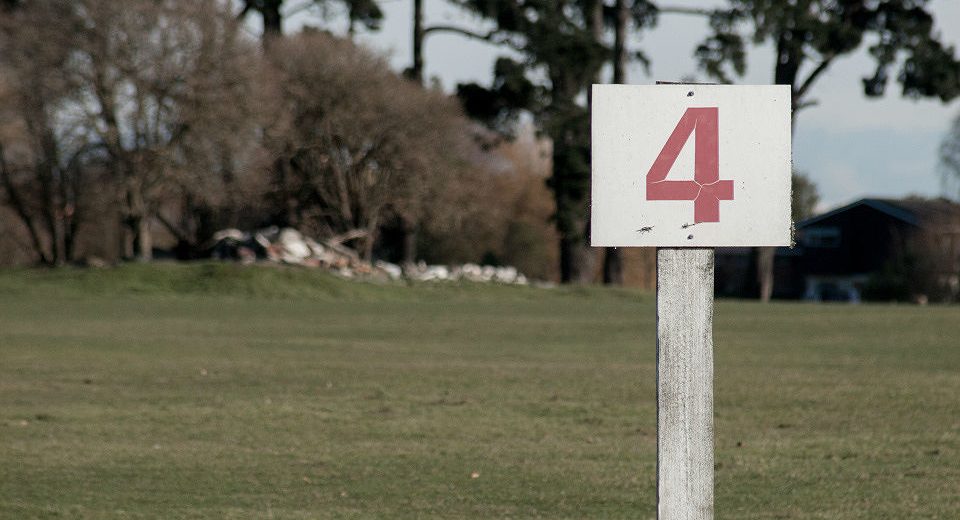 Anyone who works in the solar biz will attest to the fact that we humans are pretty good at procrastinating. But some of the reasons that people give to put off going solar are based on an incorrect assumption.

Here are the top 4 common mistakes in understanding solar, and why these errors should not hinder you from enjoying clean solar energy.

It is easy to think “one day, solar will be 100% efficient” if you keep up with all the solar news of this or that efficiency “breakthrough!” These give the impression that solar is on track to being 100% efficient one day, which seems like a reasonable assumption: why else are researchers researching?

But here’s the thing. Solar does not need to be 100% efficient to work – and solar can never be 100% e`fficient. Physics prevents it. According to the Shockley-Queisser limit, the most a PV panel could ever extract from sunlight is 33.7%. Most solar is about 20% to 24% efficient, but it doesn’t make much difference on your roof.

But a 250 Watt panel that is only 15% efficient will still generate the exact same power as one that is 25% efficient. It’s just a bigger panel.

2. I’ll wait till the payback is better

In most states now, payback is not even something you need to calculate, because you don’t need to invest any money. You can choose to simply switch your electricity provider to a 100% solar company the exact same way you might switch your phone company or internet provider.

Do you worry about IRR and payback when you switch to a cheaper internet provider? No!

Same with deciding whether to stay with your more expensive and dirty energy electric utility, or switch to cheaper, cleaner power. Most solar companies like SolarCity, SunRun, Vivint, SunPower, etc. can switch you at no cost, and then your new bill is lower. Done.

(Actually, supply shortages can make solar prices go up too. With China now ramping up its own installations to meet climate commitments, there could be a shortage again like in 2007)

The reason the cost has come down so much is more people have gone solar. But if everyone waited till the cost came down, it wouldn’t go down.

California had a clever policy to counter this procrastination tendency. The California Solar Initiative offered tiered rebates to homeowner choosing to go solar. These started out very high, back in 2007, so you got a big rebate for being an early adopter, but the rebate rate kept getting smaller – based on how many megawatts got installed.

Of course by driving the early adopters to move fast, to avoid being in a lower tier rebate, California got a lot installed. By the time the rebates ended, so many people had gone solar, that they had driven down the price.

4. I’m afraid that going solar will use up the sunlight

Haha. Actually, no homeowner has ever said this – as far as we know. Only a town council. Council members in Woodland, North Carolina voted to prevent a solar project being built because it would use up all the sunlight.

But, seriously, just to clear it up: technically, a solar panel no more “uses up” sunlight than a rooftop with no solar on it does. Both a solar-less roof and a solar panel will shade the ground/building under it, but that sunlight on it is still plentiful.