All-Weather Graphene Solar Panels Can Power Up In the Rain 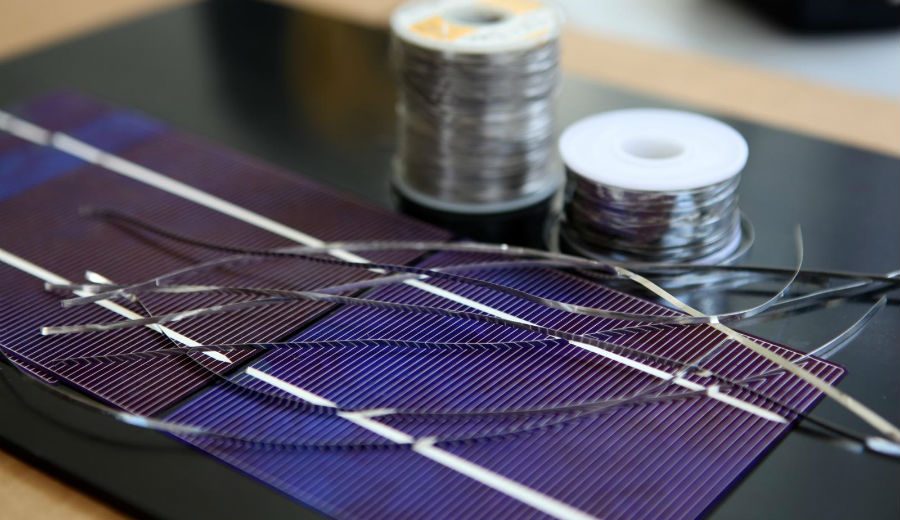 Recent progress in the field of carbon graphene technology has opened the door to the possibility of all-weather graphene solar panels that can keep making electricity for your home even through a torrential downpour.

A team scientists in China have found an ingenious way to take solar panels beyond sunny weather and into the rain.

In groundbreaking work published this spring, teams from the Ocean University of China in Qingdao and Yunnan Normal University in Kunming came up with a type of hybrid solar cell that can produce a reliable amount of electricity in the rain.

They began by designing an efficient thin film solar cell based on organic dye technology, which they then coated in a near-invisible atomic layer of graphene.

Graphene is actually a very simple material: there’s nothing in it except carbon. Where it differs from other more familiar forms of carbon like graphite or charcoal is its structure. Graphene is a two-dimensional honeycomb lattice at the atomic scale. It’s a flat structure of repeating hexagons, constructed solely of carbon atoms. It’s a very stable structure once it’s applied to a substrate, and it demonstrates a remarkable amount of electron mobility, which means that charges can move through it very easily.

Energy efficiency is improving steadily in all types of solar cells. Thanks to increases in public and private sector investments into solar technology research, solar cells are ramping up in efficiency even as their cost continues to decline. From traditional silicon cells to newer innovations in organic thin-film solar technology, all types are getting better and cheaper as the months go by.

But all solar cells have the same basic problem: they need steady sunlight in order to create enough electricity to make them worth the investment.

But they’re not operating at peak efficiency, so you won’t be getting nearly as much out of your solar array as you would on a sunny day. And once big storm clouds roll in and block the sun completely, your rooftop solar panels are down for the count. You’ll get no more useful solar-generated electricity for your home until the sun comes back out unless you have a solar battery storage system to tap into while you wait. But that might not be the case for much longer.

There’s another trick up graphene’s sleeve that makes it a great addition to solar panels.

That means that the Chinese research team’s graphene innovation might be the key to improving the overall efficiency of your rooftop panels, by allowing them to continue making electricity in the rain.

In sunny conditions, the graphene-coated solar cells act just as you’d expect, transmitting the photons through and creating electricity from the movement of electrons through the thin film. The graphene layer on top, only one atom thick, didn’t interfere at all with the solar cell’s usual function while it was in the sunshine. 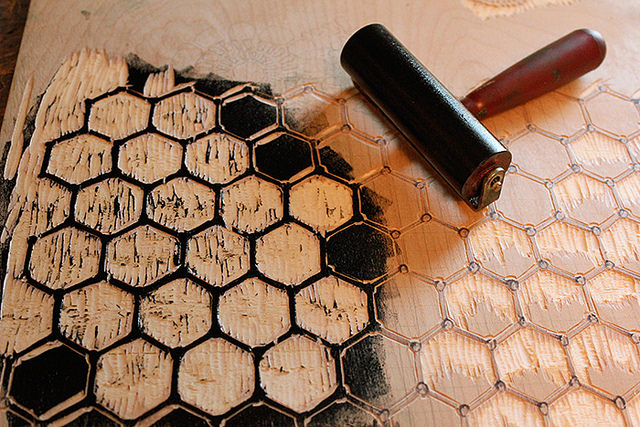 But that graphene layer gives the solar cells an additional way to produce energy.

When the graphene-coated solar cells were subjected to simulated raindrops, mimicking a light rain, they were able to create electricity as the drops rolled down their surface. That’s because the salts that are naturally contained within raindrops tend to dissociate into their component ions, and the positively-charged ones (mostly ammonium, sodium, and calcium ions) are eager to interact with the negative ions in the graphene.

The interface between each raindrop and the graphene layer acts as a pseudocapacitor, and the difference in potential between the two layers is so great that it creates electricity.

The scientists were able to produce a voltage in the hundreds of millivolts range from the simulated rainstorm on their solar panel.

Right now, the efficiency of your rooftop solar panels depends hugely on the amount of sun you can get shining on them. That’s why the world’s biggest and most efficient solar power plants tend to be in areas that rarely get rain, like Australia, the high Chilean desert, or sun-baked countries like Morocco. It’s also why residential solar installers do a brisk business in sunnier climates. California and Arizona consistently top the lists of US states with the most installed residential solar, for good reason.

Give researchers a few years to work on this new graphene idea, though, and maybe we’ll start seeing as many solar arrays on rainy Portland streets as we do now in sunny Tucson.

The graphene solar cell work discussed in this article was originally published in the Angewandte Chemie journal in March of 2016.